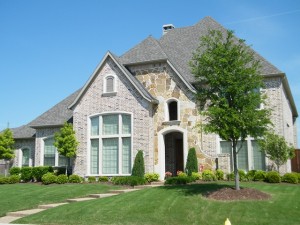 At last, a devastating critique of Islamic State fanaticism in that bastion of left wing thought and analysis – the Guardian. Out of the crowd of white middle aged columnists steps Suzanne Moore to denounce Islamic State as – not cold blooded killers, religious fanatics, and fans of medieval punishments for sexual sins – but as, oh so suburban.

What’s more, ISIS are to be compared to those outrageous contemporary abominations that are gentrification of our cities (so why can’t we all just live happily ever after in abject poverty?) and the big daddy of them all, unsustainable property development. Apparently someone knocked some old murals in Hackney. Those bastards! Meanwhile something unpleasant happened in Paris last weekend, but, really, those mural destroying pigs…

One gets the distinct feeling the Guardian scribes would be untroubled if ISIS inflicted some of their Dark Age wrath on certain inner London shires and developers, especially if it led to more community gardens.

We think the term ‘useful idiots’ doesn’t quite do it for the Guardian – perhaps readers can nominate a new word to accompany ‘useful’?