It has been a shocking morning, as approximately 140 people have been killed in today’s Paris terrorist attack, and terrorists may still be on the run. With this news comes the sinking realisation that Europe is now starting to resemble the chaos and violence of the Middle East.

Yet again, commentators have been reluctant to name this attack as being “religiously motivated”, when it is clear that the attacks have been motivated by one particular and insidious religious ideology.

It is time that the West names and resists this creeping death. 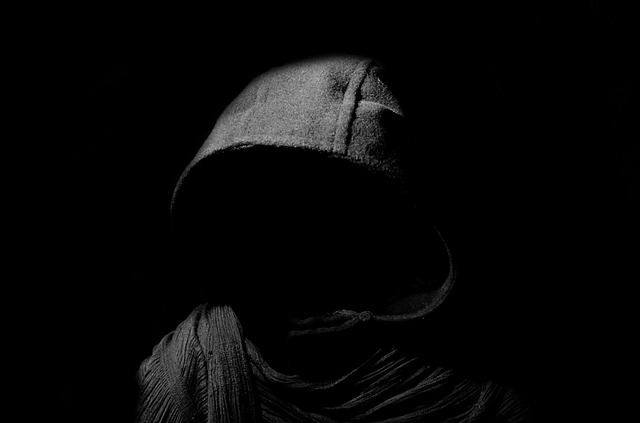 If we don’t, Europe will slide into the same chaos and violence that grips the Middle East, and North America and Australia will follow.

To our politicians and media – stop beating around the bush, and stop appeasing the Islamists who you smile and shake hands with, yet who preach this ideology of violence and submission.

I am willing to name these works that have crept into the West as evil. Yet, it appears easier for some to ignore it, attempt to placate it, or rationalise it away. It seems that whole swathes of the West including our leaders and media are gripped in a collective ‘Stockholm syndrome’.

It will take courage from our leaders and the general population to face this scourge. But we must. And all people of good will must united to resist this creeping death. 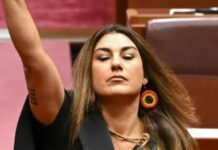