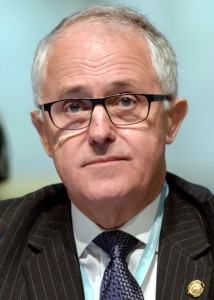 Malcolm Turnbull has reportedly been “deeply hurt” by the sudden turn of the ABC against him since he took up his position as Prime Minister of Australia. The ABC had been very very very nice to Turnbull, in an apparent attempt to charm and woo him, while Tony Abbott was PM, but has since started doing stories about his immense wealth.

It is believed the ABC actually calls him “silvertail” behind his back.

The XYZ has learned through sources close to the ABC that a confrontation occurred between Turnbull and the ABC on the lawns of Parliament House. Although we can’t be certain of the context of the conversation, we gather from the raised voices that it was heated.

It is rumoured that the ABC admitted, straight up, that it was using him to hurt Tony Abbott, who it hates, and was just faking it when it told Turnbull that it loved him. Turnbull was witnessed slapping the ABC, and used the word “a—hole,” before storming off.

Turnbull has since gone back to the Liberal heartland and apologised profusely. He apparently has been told that he will be taken back, and is “forgiven but not forgotten.” The Liberal heartland told The XYZ that it will take a long time for Turnbull to rebuild trust, and it will need to see genuine change in behaviour over a long period of time. 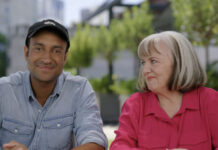