We call on the United Nations Human Rights Council (UNHRC), the Australian government, and US President Barack Obama to ban the use of the word “whitey” by non-white people. 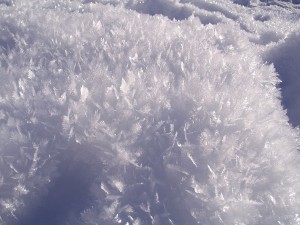 This racial slur has the effect of stereotyping all white people into a homogenous group, without considering the rich intertwining of different subcultures, ethnicities, and histories that exists in the white community. It also conveys the racist narrative that white people assume that their own experience is normative.

We feel that use of the term “whitey” should be limited to those who self-identify as “white,” and thus have a lived experience of “whiteness.”

Although terms such as “white boy,” “cracker” and “gringo” are still problematic, we feel that the non-white community is not ready to have their unconscious racism confronted so abruptly. We view the banning of the word “whitey” by non-white people as a positive first step in promoting a free, tolerant and inclusive society.

Please visit the link below to add your voice to the petition.