The lockdown has been a happy period for me. I am in the best condition of my life, I have played a lot of piano and I have strengthened relationships with family and close friends. Knowing that totalitarianism was coming sooner or later prepares you for something like this. 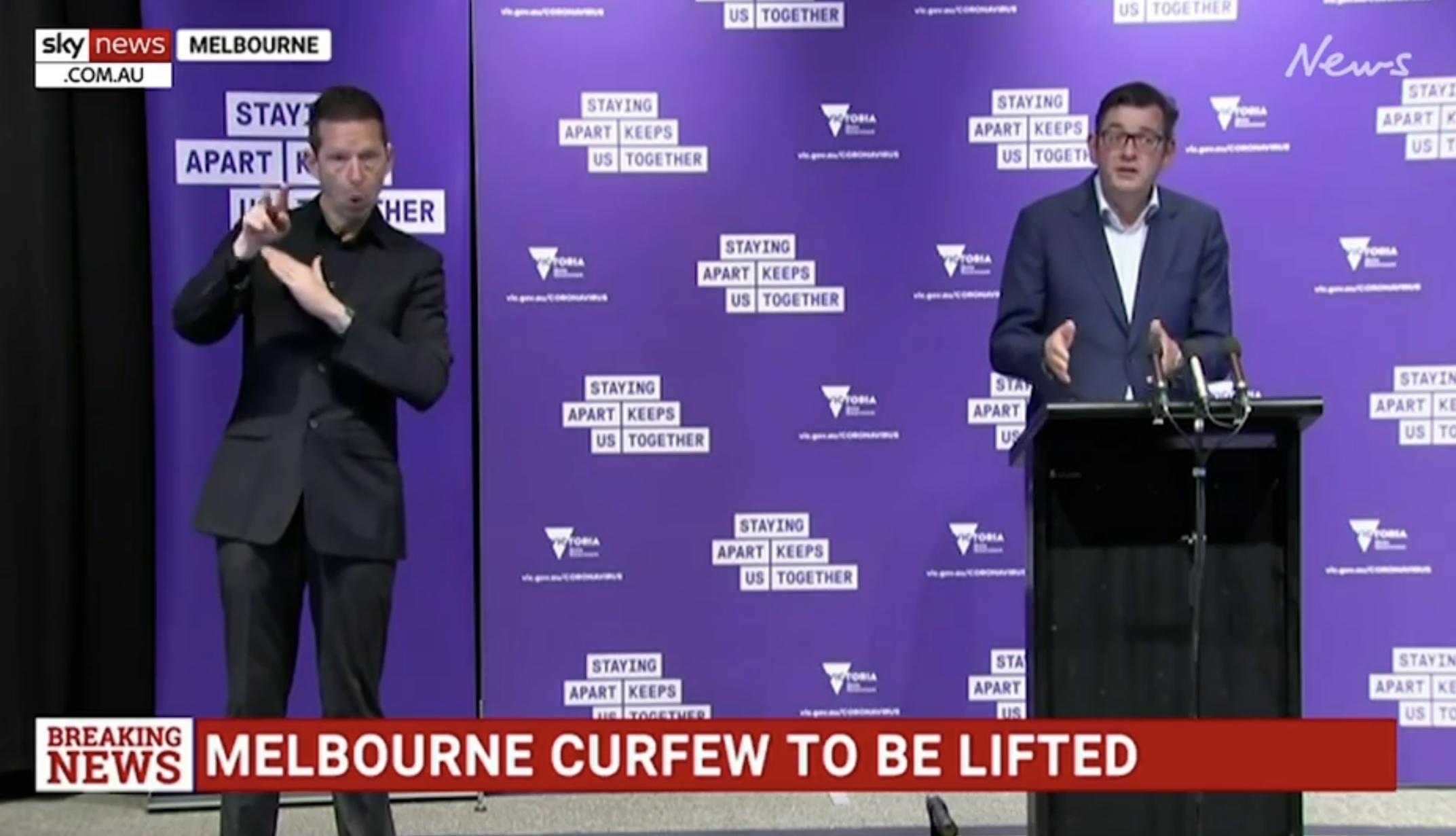 Melbourne residents are waking to a raft of eased restrictions this morning after Victorian Premier Daniel Andrews announced the city would move into the second step of its roadmap out of lockdown.

The changes have come ahead of schedule after the city endured a severe lockdown in response to a second wave of coronavirus cases.

While a number of restrictions were eased at 11.59pm on Sunday, Mr Andrews said other changes would be rolled out weeks ahead of schedule — so long as cases remained under control.

“The trigger point for review by our public health team will be based solely on reaching our case number targets,” Mr Andrews said. “That means the sooner we hit those targets – the sooner we can consider our next steps.

“It also means that getting back to the things we love – seeing more of the people we love – not only is achievable, it’s in our hands.”

Oh good, so actually I was wrong, we’re moving out of totalitarianism, back to normal. Let’s just read the sixth paragraph though:

The easing of restrictions comes with the Premier announcing a new fine of $5000 for unlawful indoor or outdoor gatherings.

If Chinese Diversity Flu infections are apparently under control, why does the government need to increase the fine for so-called “unlawful gatherings”? nEwS.cOm have helpfully provided a list of all the things we can do now:

The city’s notorious nightly curfew, which prevented people leaving their homes, has also lifted for good as of 5am today, but authorities will introduce a new penalty of almost $5000 for any unlawful indoor or outdoor gatherings.

This one took 23 paragraphs and a pie chart to reach. We’re being played. Moving over to the ABC:

Do I still need to wear a face mask?

Yes, face coverings are still mandatory in public across Victoria.

There is also a new requirement for it to be a fitted face mask, which covers the nose and mouth.

“Some of the concessions we made as we adjusted to this new normal — things like wearing a scarf or a bandana or a face shield — will no longer apply,” Premier Daniel Andrews said in a statement.

The State Government has also made it clear that a plastic face shield on its own is not enough.

Mr Andrews said this was because it doesn’t properly cover the nose and mouth.
“You can wear one if you want, in terms of your eyes, but it would need to be accompanied by a mask,” he said.

“We would recommend a two-ply mask, but anything is better than nothing — but a shield [on its own] is akin to not wearing a face covering.”

We see what you did there Dan.

You told us all that we are now more free. But a mask MUST now be worn and we can’t get around it, and if we slip up it will cost us $5000.

When lockdown started the fines were just a couple of hundred dollars. Then $1652. Now nearly five grand. That’s a lot of money, and it will prove a big deterrence to anybody considering publicly opposing the state. It likely will prevent many people from exercising their newfound “freedoms” because they will be fearful of accidentally stepping over the line.

This is totalitarianism 101. Gradually implement restrictions on people’s freedoms, then lift most of them but keep the bits you wanted in the first place. The $5000 penalty and mandatory masks won’t disappear any time soon. The Patriot Act was supposed to be temporary. 20 years after Israel did 9/11, even in Australia we still have to pass through metal detection barriers, or we will when we’re allowed to fly again.

As alluded to at the beginning of this article, none of this should come as a surprise. Even before the globally coordinated coronavirus lockdown began, governments of Western nations had replaced our foundation myths with of a 75 year old lie, a centuries old lie, and a millennia old lie. Our governments have been openly, brazenly replacing us, and censoring, imprisoning, torturing and murdering anybody who points this out.

A globalist cabal which is attempting to deracinate the entire world so that their own race can rule a global government has no interest in ever restoring freedom to people it considers cattle. This scam of heavy temporary lockdown, followed by a restoration of most freedoms but with a new permanent layer of control, is being rolled out across the world as winter is coming to the northern hemisphere.

The task from here is to prepare ourselves physically, mentally and spiritually for the even tougher times ahead, and develop networks which will keep our blood and our honour alive in times of crisis. What we are experiencing right now is nothing, which means there is still plenty we can do.

You might think this is the worst time to start or expand your family. In fact this is the most crucial time in which to do so. Demographics is destiny. 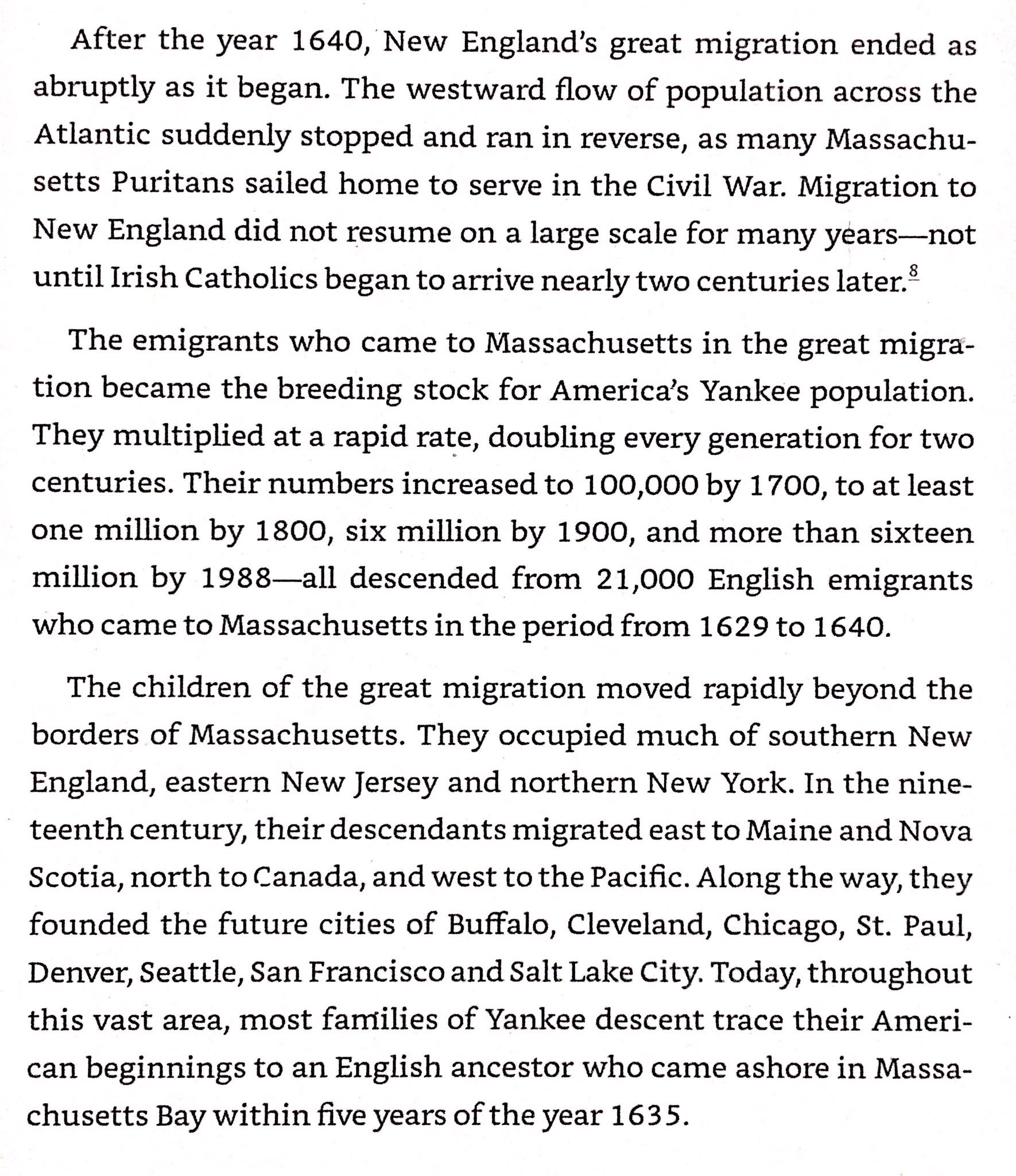