So this actually happened:

No longer confined to territories here on Earth, Russia has now staked its claim on Venus, saying it is a “Russian planet.”

This week, Dmitry Rogozin, head of the Russian space corporation Roscosmos, revealed that the country plans to send its own mission to Venus in addition to “Venera-D,” the planned joint mission with the US, the Russian state news agency TASS reported.
Rogozin was addressing reporters at the HeliRussia 2020 exhibition, an international expo of the helicopter industry in Moscow.
“Resuming Venus exploration is on our agenda,” he told reporters Tuesday.
This. Is. Awesome.
Putin will definitely need a Death Star. That way he can blast any parasitic multicultural international clique that comes within a million miles of the planet.

You won’t get Russia this time, bankers. 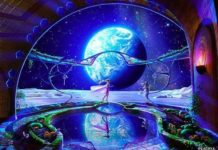 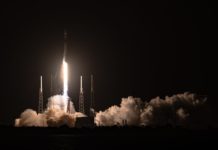 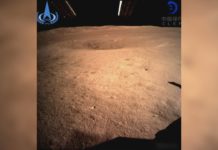 Did China really land on the moon?