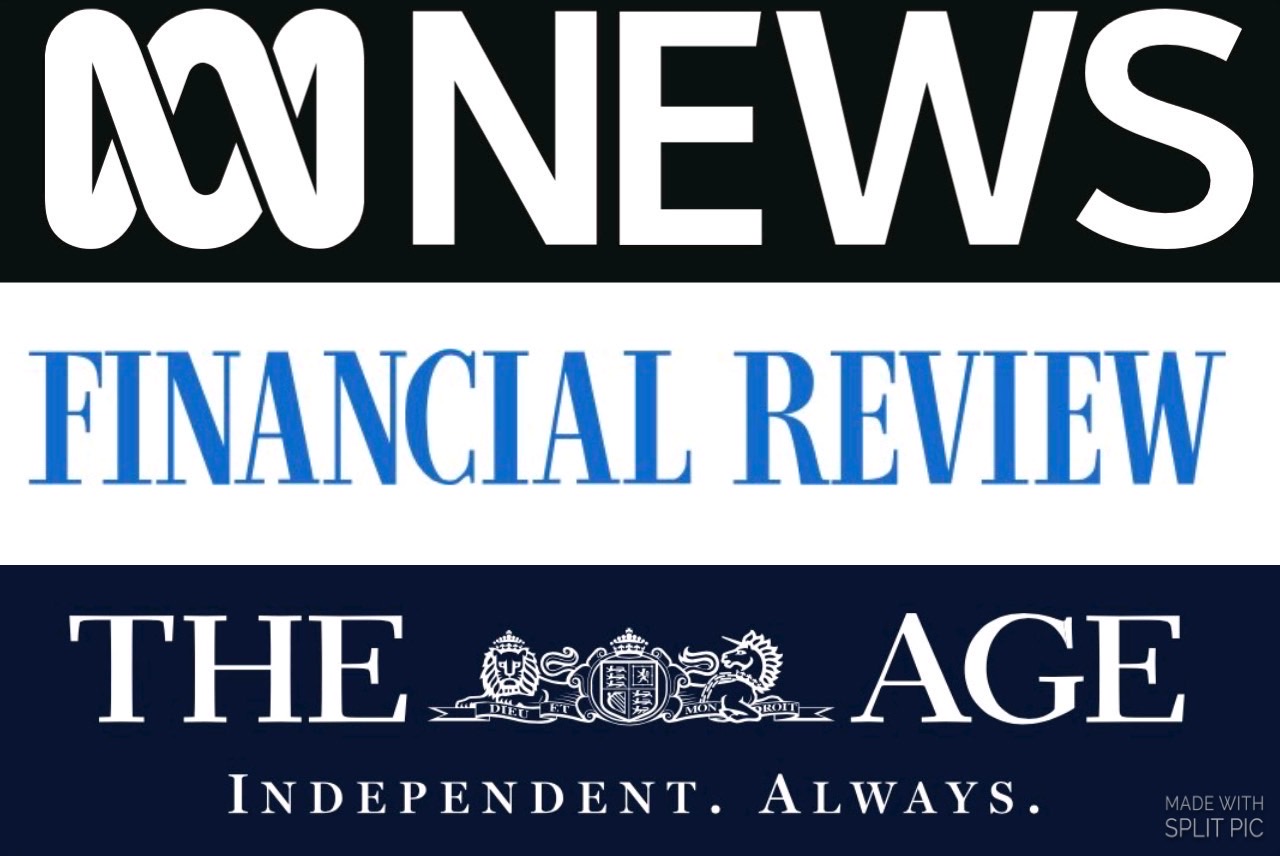 This week I wrote about how the true banality of evil inherent in democracy is the subsumption of powers from the elected representatives of the people to a faceless bureaucracy that is beholden and accountable to nobody.

Not three days after the fact and we have an astounding example of this from Australia with the title, The role of bureaucrats.

This is a link to the text of the Australian Constitution.

After the introductory wiffle waffle, these are the words of section 1, the first bits:

In other words, laws shall be drawn up, debated, amended and passed by the parliament. But the piece then provides a startling example of the federal bureaucracy subverting this process. ASIC stands for the Australian Securities & Investments Commission. It is a government body, a bureaucratic entity. It has no power to legislate, nor to amend existing legislation in any manner. It may merely act within the existing body of legislation.

So today we have a media release from the website of ASIC:

ASIC has modified the Corporations Act to prevent stub equity offers of scrip in a proprietary company being made to large numbers of retail target holders in takeover bids and schemes of arrangement.

Do they do this because they have no knowledge of the legislative process in Australia? Or do they do it because they do not care? Perhaps it is a combination of both. After all, we are the most educated and thus ignorant generations of the last 1000 years. From the original piece that I linked to:

Does the Australian constitution mean anything anymore. Clearly Section 92 does not but how about Section 1. SECTION ONE! The first damned words.

Come on Prime Minister. Where the bloody hell are we?

Clearly we are nowhere. But they are exactly where they want us to be. He left out the media. 40 years ago this would have been all over the AFR, not to mention the other major national newspapers. Not a whimper, not a bleep. I would like to believe that they are complicit but I fear that this is not the case. They are merely stupid and ignorant, those same journalists that loftily proclaim to be the guardians of the public domain. Guardians with a tin bucket on their head, a cardboard shield and the broken off heft of a broom for a sword.