In Australia it is illegal to defend yourself against a negro. Negroes understand this instinctually, and their behaviour is getting wilder and wilder.

African steals food from McDonalds, all the White kids are too scared to stop her. pic.twitter.com/ersSI14Fsx

The White kids working at McDonalds know that if they do anything to stop her she will bash them senseless, the police will arrest them and they will be thrown in jail. The media will do hit pieces on them, they will lose their jobs and be harassed by Antifa terrorists on the internet.

In fifty years time some Jew will make a documentary about the incident and their grandkids, if they even have any, will be forced to pay for a statue:

A teenager has been arrested for disorderly behaviour at a McDonald’s in Adelaide’s CBD, the second incident at a South Australian outlet this week.

In a video posted on social media, a young woman can be seen behind the counter of a McDonald’s, yelling at staff.

The Lying Press is only reporting on this because too many people have seen it so they need to do damage control.

A bottle of water can be seen on the floor and chips are strewn across the counter.

The woman walks through the McDonald’s kitchen and makes herself a burger and takes a bottle of water.

Two young staff members follow the woman around the store, one of whom is crying and filming, while the other is speaking on a phone.

Two police officers then arrive and escort the woman out into the restaurant’s dining room.

Police said they were called to McDonald’s on Hindley Street in Adelaide’s CBD about 10:30pm on Thursday after reports of a woman acting in a disorderly manner.

They said a 19-year-old woman from Adelaide’s northern suburbs was arrested and charged with disorderly behaviour, property damage and assault.

Police will allege the woman damaged a door and threw a bottle of water at staff.

She has been bailed to appear in the Adelaide Magistrates Court in March.

She’ll get a slap on the wrist and everybody knows it. For example, the same magistrate who found Thomas Sewell guilty released a negro rapist – who sexually assaulted 6 women, stabbed someone and robbed a house – after only serving 6 months in prison.

Africans consist of a small population in Australia, but a high proportion of our violent crime including rape, shootings and murder are committed by them. Even their women are violent.

There is no pushback against any of this from either the government, the police or the media.

The Queensland government recently rushed through new legislation to tackle “youth” crime in response to the home invasion murder of a White mother. The Lying Press freaked out, accusing the government of a “knee jerk response”, thus we know a negro did it. 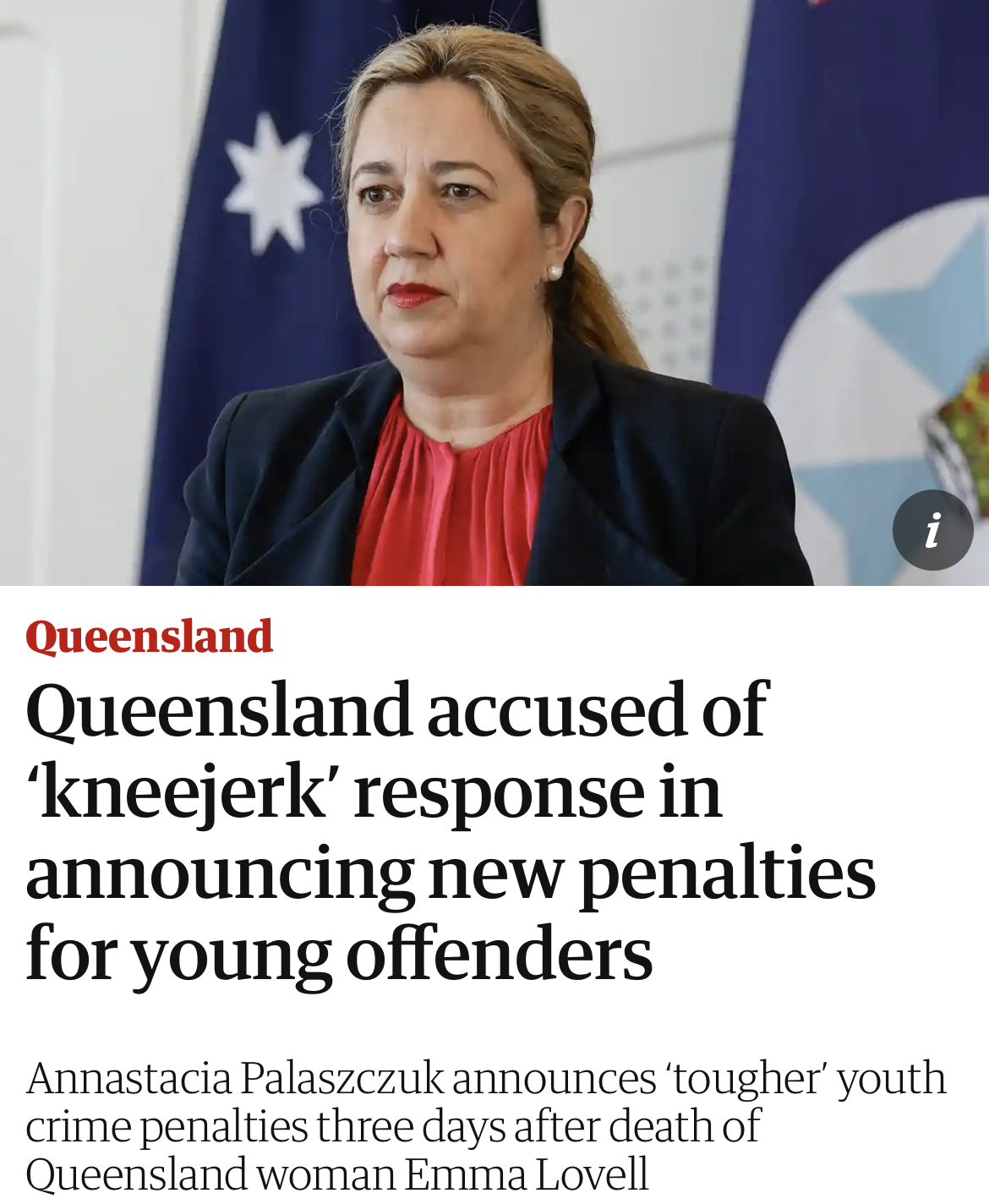 With no pushback, African gang crime is only going to escalate.