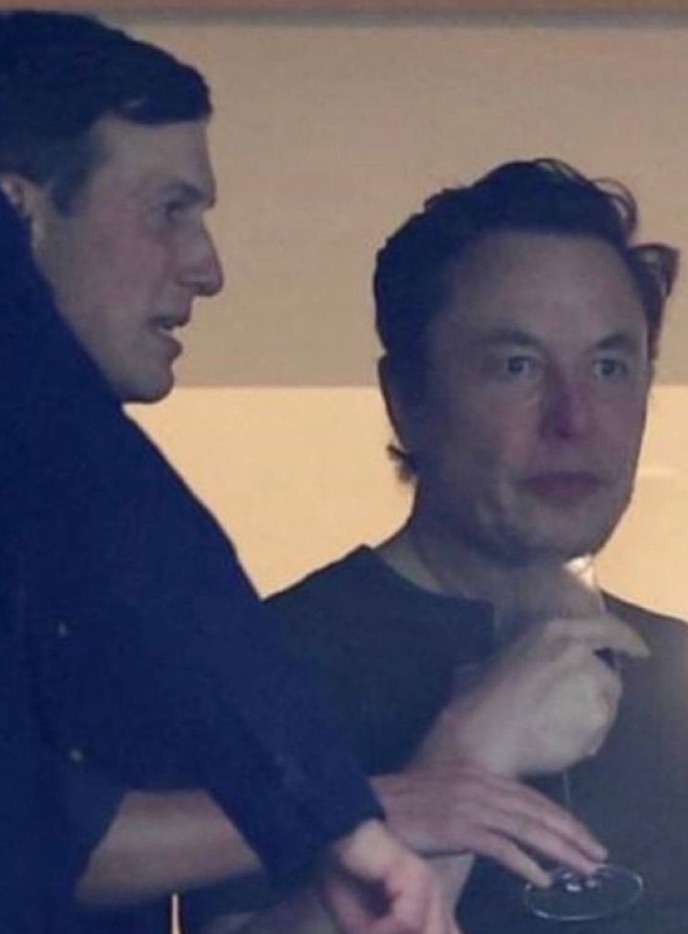 Back when Musk’s announcement to acquire Twitter was still fresh, my initial instinct at the time was to assume Musk had been selected as the frontman selectivelyreforming the social media platform that had become central to global, but mainly American, political discourse.

The need for this reform, and Musk as the face of it, was based on the totality of current political trends including increased racial awareness and consciousness of Jewish power structures in the body politic, increasing political polarization, instability, and the politicization of self-proclaimed sacrosanct institutions such as the ADL, Musk’s professional history, and the financial backers of the deal.

My fear at the time was that the type of “reform” expressed by Musk wasn’t ever going to apply to those of us actually speaking truth to power; the most important tenet of which was a promised return to upholding our ostensible constitutional right to free speech, even if there were some limitations with which we all agreed, i.e., threats and violence are beyond reproach.

Even as it seems that this initial assumption continues to be validated by new information on a daily basis, it was still prudent at the time to leave a margin of error and return to the platform as a litmus test. The results of the test(s) are in and it is now clear where ideological lines have been drawn.

Right out of the gate, members of the National Justice Party were cited as a major threat by the ADL and we were immediately banned.

All appeal attempts for accounts, both new and old, terminate with the following response from Twitter claiming the account had incited violence, even as no such act has ever occurred. Twitter refuses to substantiate its claim.

When replying to this message by asking Twitter to meet a basic standard of providing evidence to back up their allegations, a second response informs users that the request has been closed.

If you are critical of Jews or Israel in any manner, right, left, or otherwise, you will be jettisoned from the platform.

However, if you believe the moon landing is fake, Jennifer Aniston is really a tranny, or the WEF stands at the nexus of the Schwabian Illuminato-fascist nanobot world order, unfurl those stars and stripes because your speech is free at last!

All of this brings my initial theory into a much sharper contrast as enough of the “bloom” has now come off of the proverbial free speech rose for a sobering closer look.

Musk: Should I Quit?

As of Sunday, Musk had posted a Twitter poll asking respondents for a simple up or down vote on whether he should step aside as CEO of the platform and that he would abide by the results of the poll.

Should I step down as head of Twitter? I will abide by the results of this poll.

I’m going to go ahead and speculate that Musk’s poll is nothing more than a face-saving PR move for a decision that’s already been made. This way Musk gets to pretend as though things went “off the rails” and pressure mounted from Twitter’s board members and big investors, so he merely took a principled tack and let Twitter decide his fate; stakeholder capitalism in its more contrived form.

The new CEO then steps in with promises of reform, changes nothing substantial, and only makes refinements to the existing model.

Or, alternatively, if the poll ends in a yes for Musk to remain, he can continue executing the plan with a “mandate” from Twitter itself in hand.

Whether Musk steps down as Twitter CEO or not, the over-arching objective is to create a stabilized false political dialectic between kosher left and kosher right that can be centrally managed on a single platform – centrally managed from the standpoint of censorship, surveillance, deradicalization, and management of American political discourse; candidates, issues, propaganda, and above all else, a safe space for their Jewish lies to metastasize.