This morning, data was released by the Office for National Statistics (ONS) relating to the 2021 census. The release is titled ‘Demography and migration: Census 2021 in England and Wales’.

The aim of this article is to give nationalists a quick overview of the important data held within the documents so they don’t have to dig through thousands of words themselves. This article is a joint effort by Patriotic Alternative and the team at White-Papers.

The full release, including further information on the methodology used and information relating to the strengths and limitations of the data, can be found on the ONS website.

The figures we will be discussing relate to England and Wales only (not to be confused with the whole of the United Kingdom).

Three publications have been released in total titled:

Below we have listed the important information from each one. 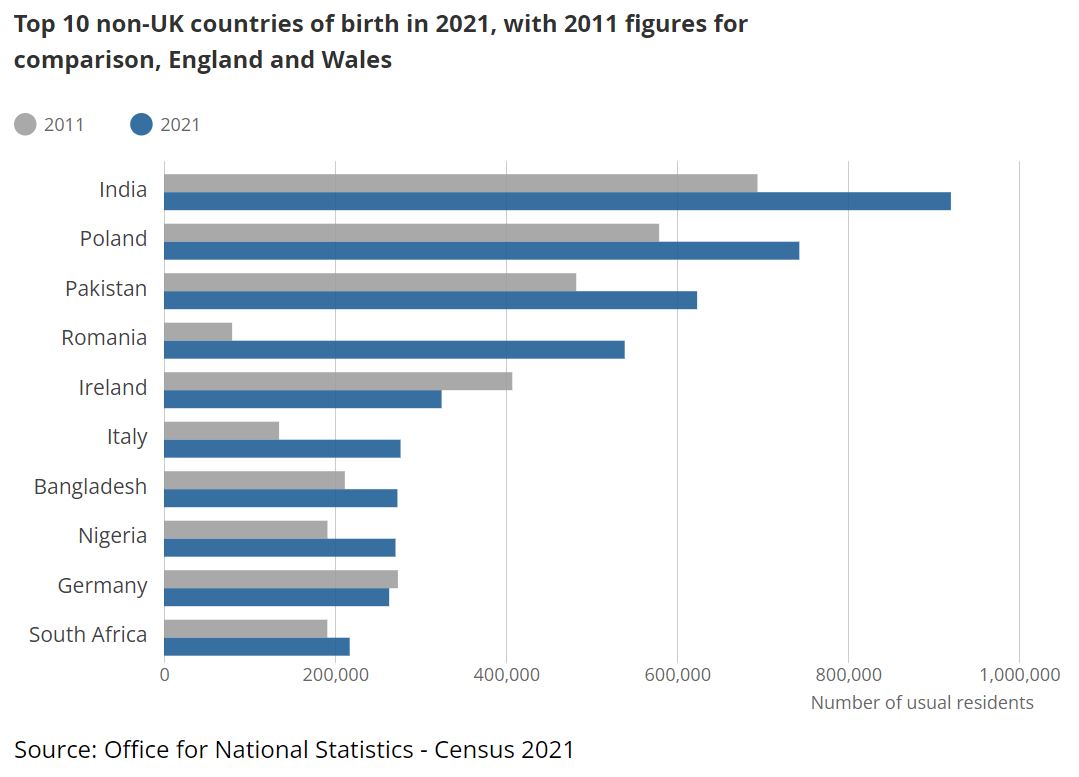 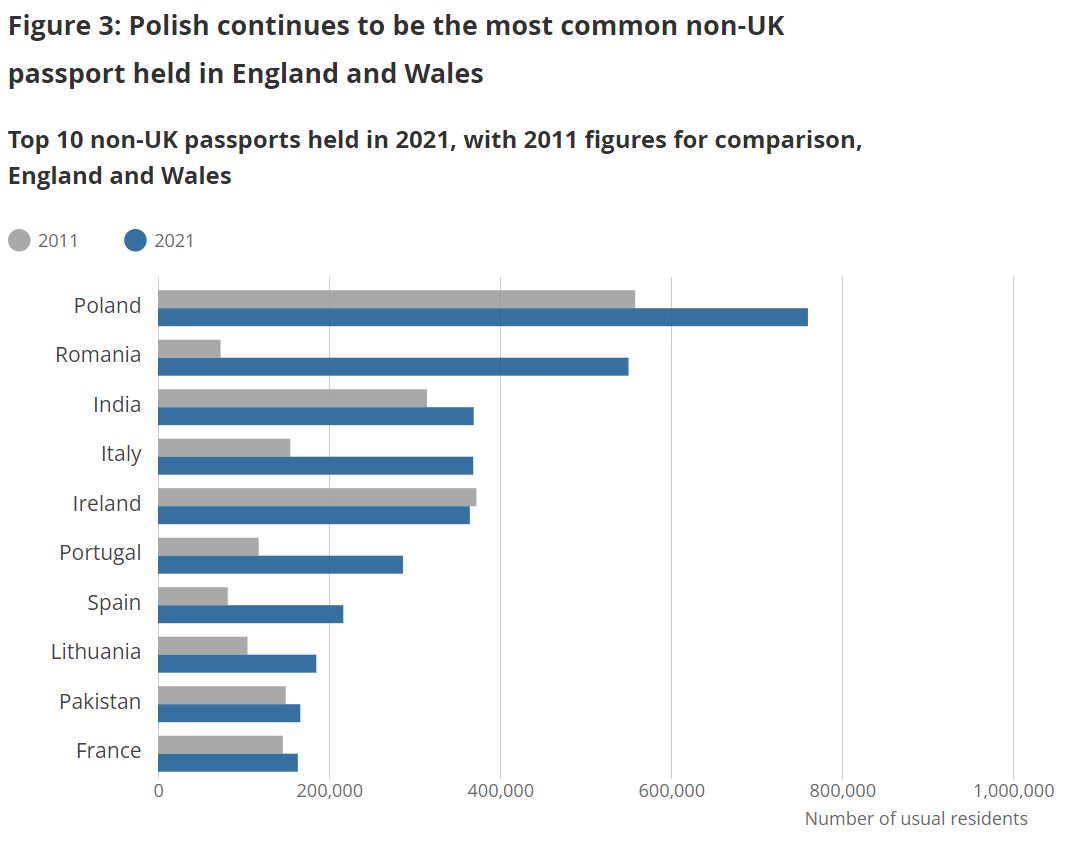 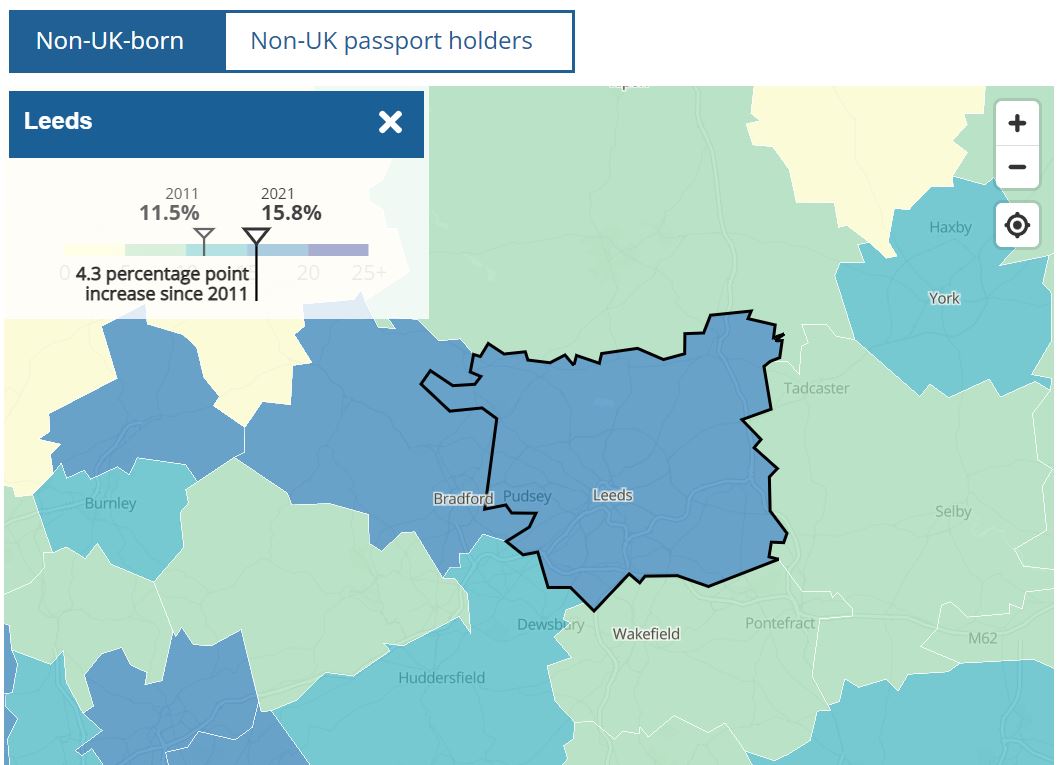 There is no data in this publication relating to ethnicity, however, a provisional date of 29th November 2022 has been set to publish a release titled, ‘Ethnic group, national identity, language and religion’.