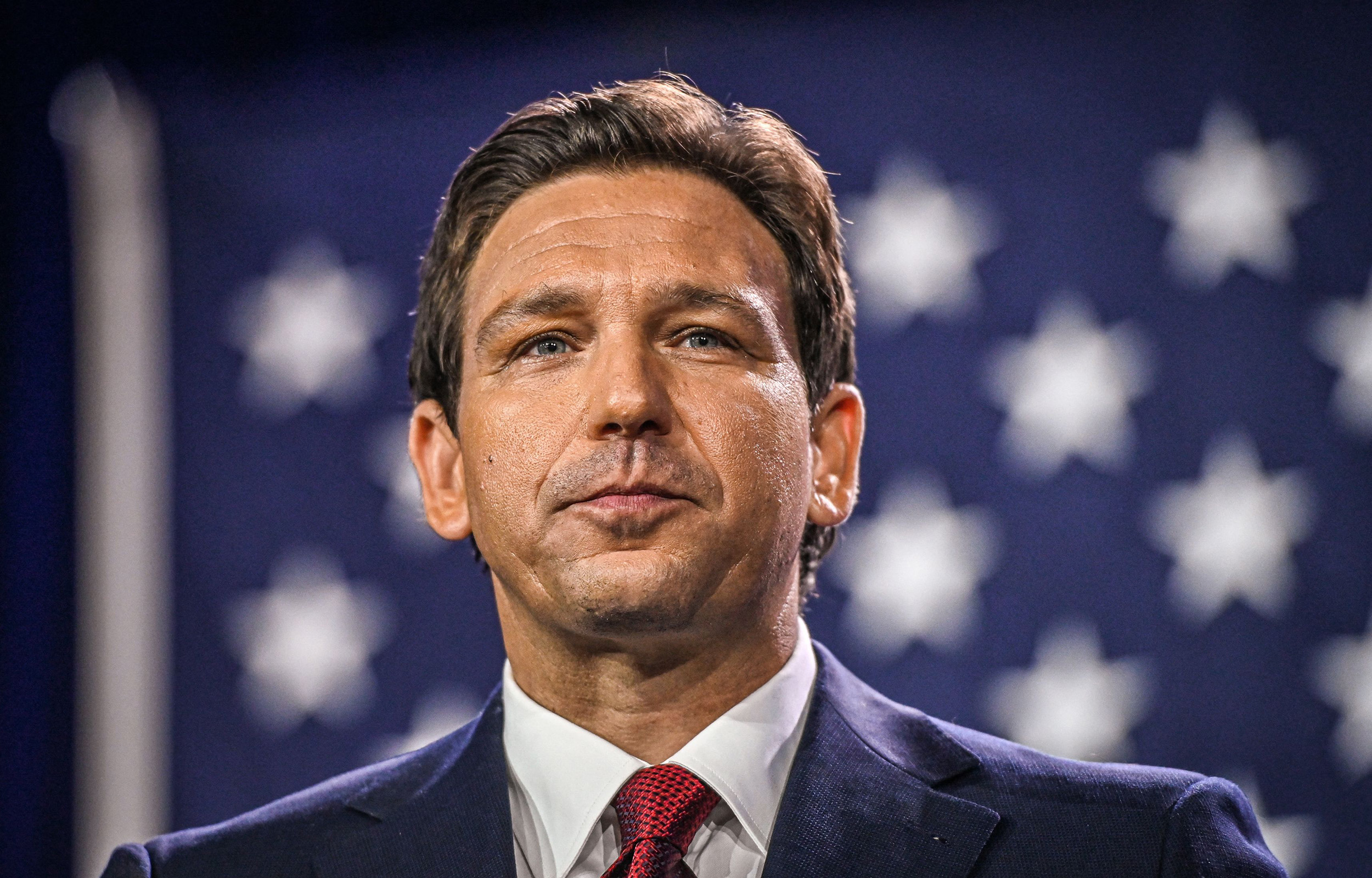 Other than the election fraud, which after 2020 was always going to become a new normal of American Politics, a couple of things have been highlighted in the US mid term elections.

The talk, even amongst Left Wing news outlets, before the election was of an incoming Red Wave. Republicans, it was foretold, would sweep to victory in both House and Senate and Democrats would be punished for pushing woke ideology as well as for surging inflation including gas prices and havoc at the Mexican border.

This hasn’t materialised. As of this moment both the House and Senate control is undetermined. The longer we have to wait, the more likely vote rigging will see the Republicans lose.

Yet vote rigging can’t explain everything. At least 45 percent of people who vote in America are still voting for Democrats regardless of how insane the candidate or policies they have been pushing. The mainstream media bias and institutionalised brain washing explains more, but this election has shown it’s still not the full story.

Let’s take the two biggest extremes in the election to highlight where I think the final piece of the puzzle lies.

In Florida, the Red Wave was actually realised. All but two Counties returned a majority Republican vote for the House of Representatives. The Governor of Florida, Ron DeSantis won 59% of the vote. Senate Candidate Marco Rubio won 57% of the vote. What has historically never been a State where one or the other Party dominated has rejected the Democrats almost outright.

The other State is Pensilvania. Here the media focus was on the Senate race. The Democratic candidate, John Fetterman, could barely string two sentences together due to being in recovery from a Stroke (CoVid Jabba Juice anyone?!) and was considered pretty bad even before that, yet he comfortably won against the TV celebrity (and endorsed in the Primaries by Donald Trump) Dr (Mehmet) Oz.

The difference between the Republicans in Florida and the Republicans elsewhere is that Florida has stood up against CoVid Tyranny, Open Borders, Transgender ideology in schools, has cracked down on crime and resisted calls to impose a State Income Tax. Contrast this with Dr Oz who was pushing transgender surgery onto children before most people had ever heard of the term transgender. Oz was more than just a RINO (Republican in name only). Oz was a snake oil salesmen far left plant, whose only difference from his opponent, Fetterman, was that he hasn’t had a stroke and lied about his beliefs. Otherwise it was the same candidate.

But Florida shows us something too. When someone actually stands up against globohomo, they get massive support. No amount of media bad press can undermine them. Especially if that person follows through with their rhetoric when in office. De Santis has banned critical race theory in Florida schools and has sacked a public prosecutor who refused to uphold laws he passed. He kept the State open and schools open when the entire country was hysterically calling him a grandma killer. He stood firm, stood up and fought back.

I think Democracy is doomed to fail, because people like DeSantis are the exception not the rule. But when a right wing revolutionary dictator comes along who implements things that DeSantis has done and more (much, much more!), that man will be hailed a hero by the vast majority.

Let the latest election be a lesson to all of us. Pander to the Left, lose to the Left.

Fight the Left, giving no quarter on no issue, gain overwhelming support.