Finance Minister Katy Gallagher has called together all the digital ministers to kick-start the rollout of a national identity system, amid calls for the government to build a new technology infrastructure that would reduce the risk of identity theft, following the Optus data breach.

It comes as NSW Customer Service Minister Victor Dominello called for a decentralised identity system and the end of paper-based ID. After drifting for years, the Optus breach has highlighted the need for a national digital identity system that would make it easier for businesses to verify a person’s identity and eliminate the need for companies to collect licence and passport numbers in the first place.

Canberra has established a digital identity system to streamline access to government services such as Medicare and the Tax Office, underpinned by the MyGov website.

But legislation that was drafted by the Morrison government still needs to be passed to allow the Digital ID to be used more broadly by the private sector.

Ms Gallagher said Digital Identity Legislation and related issues will be discussed by relevant Commonwealth, state and territory ministers at the upcoming Data and Digital Ministers Meeting in early November.

“Timing for passage of these laws will be informed by these important ministerial discussions,” Ms Gallagher said.

“The Digital Identity System has been designed to protect the privacy of Australians and minimises the amount of personal information shared across services and is protected by strict security protocols set by the Australian government.”

The Trusted Digital Identity Framework (TDIF) has been iteratively developed by the Digital Transformation Agency, which now sits within the department of Finance, since 2015.

Proponents of digital identity say the world has changed since the Australia Card was shot down in the 1980s, and is a necessary step not only to reduce identity theft but also to streamline service delivery.

“The world has changed”. This is boss level Orwellianism:

Dr Vanessa Teague, a researcher at the ANU who specialises in cryptographic identity systems such as the Digital ID, said that since rejecting the Australia Card in the mid-1980s, Australia has found itself with all of the downside of a centralised identity system, but little of the upside.

“One of the things that people hated about the Australia Card was the idea that the data about them in different government databases was all going to be linked up. People didn’t want their health records linked up with their tax records,” she said.

“And I agree, that’s bad. But that’s happening anyway. All that linking has happened without an Australia Card.”

In any case, Australia has adopted de facto identity cards such as driver’s licences, passport and Medicare numbers, “which effectively have the same role as the Australia Card, but which are completely useless for properly authenticating yourself online,” she told the Financial Review.

“We have all of the bad things that people were afraid of when the Australia Card was so controversial, and yet we still don’t have secure online digital ID,” she said. 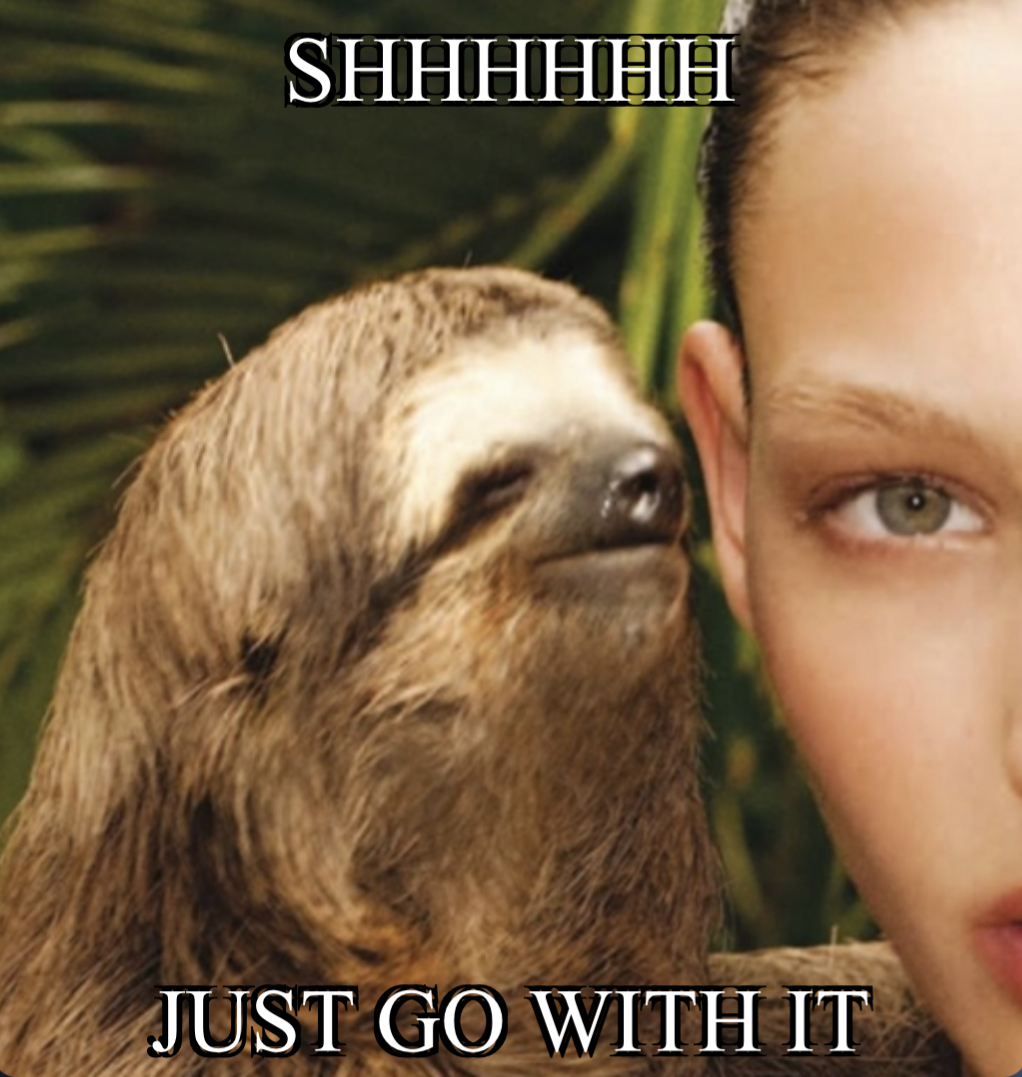 This is standard operating procedure from the cabal. Use incremental change to achieve goals over the long term, so when a crisis occurs they are well placed to exploit the opportunity and push through their desired policy change.

This is the important factor. It is entirely possible that the Optus data breach was a false flag. The Optus CEO is, after all, well, you know… 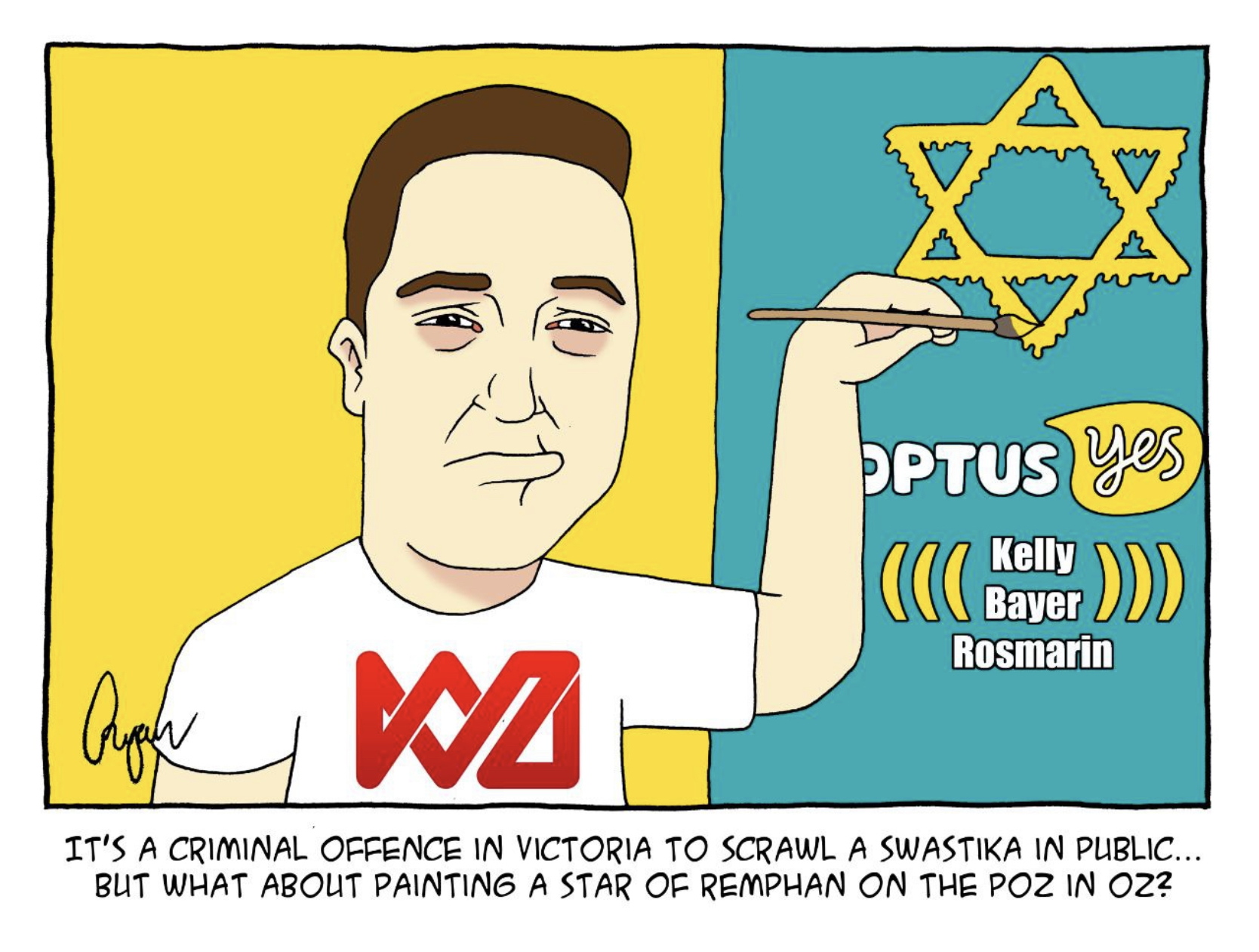 However it is is entirely possible that it was just a breach. Digital warfare is going off tap currently as tensions rise between Oceana, Eurasia and Eastasia. What matters is that the globalists’ strategy hinges on crisis = opportunity, order through chaos. Crises will always occur, regardless of whether or not they give it a nudge.

What we know is that a single form of digital ID is part of their cattle herding project. The freaks at the WEF, the EU, the UN and the vast interlocked web of international NGO’s bang on about it all the time:

Not a conspiracy anymore thanks to all people voting for this.#COVID19#DigitalID#WEF#KlausSchwab#NewWorldOrder pic.twitter.com/6jl8uAbgh4

The memo went out to stop doing Covid, because they had gathered all the data they needed and achieved the policy changes they wanted.

As we now face the problems of inflation, supply shortages and an energy crisis caused by a combination of Covid Tyranny, the fake War in the Ukraine, environmentalist insanity and deliberate sabotage, expect that as the reaction from the proles reaches late-2021 levels, the digital ID will be proposed as the solution.