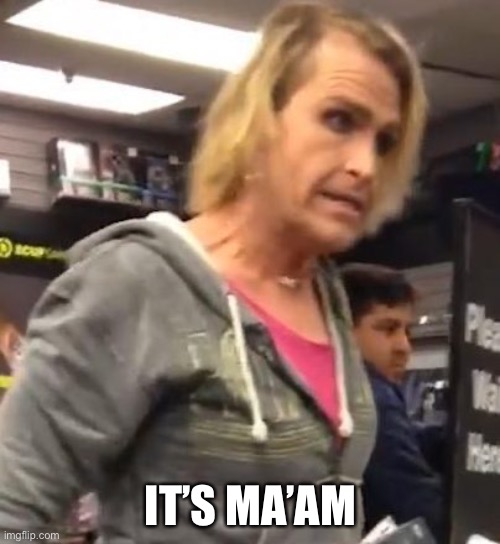 There are those who argue that we no longer live under Liberalism, that what we now live under is something new. I however have always said that that is not true, that as Liberalism is a progressive ideology it must constantly change and it does. Someone who became a Liberal today has joined a different Liberalism to someone from 1972 and to someone from 1922. Liberalism does not sit still.

It has supported Imperialism and Anti-Colonialization, the Nation-State and the subversion of the Nation-State, homosexuality and anti-homosexual laws, that society should be divided by class, sex, race and that it should not be divided by class, sex and race. Not unreasonably it makes people think that the same philosophy cannot support these contradictions, but Liberalism can and does.

The reason why is because unlike most Ideologies it has both a public and a private face. It has its core beliefs that are not really talked about in public because they sound like what they are, crazy. So instead it puts forward its public face which talks about slogans. These slogans are designed to fulfil two functions, firstly they are there so that people can project onto it whatever they want, secondly it is there to stop people from thinking. ‘I support liberty’, okay but what does that mean? ‘I support the environment’, okay but what does that mean, and on and on we go. What do these words mean? They have a dictionary definition, but rarely can someone define what these slogans mean, instead they repeat the slogan or something very close to it.

Because at the core of Liberalism are a set of beliefs that very few people support and very few would vote for. All Ideologies are Christian heresies, because Christianity is the foundation upon which everyone of them is built. They believe in the need to create a heaven on Earth, complete with its own gods. Not a god, but all of us being gods. in Man replacing any need for God. Instead we will be perfect people living under a perfect system of government within a perfect economic system.

These are the core beliefs of Liberalism and the only thing that separates it from the other ideologies is how to reach its endpoint. Liberalism has two virtues, its patience and its ability to work within the system. Which also means that it rarely seeks violent solutions to its problems. It always tries to appear to be the good guy in any situation. But at its core is the idea that you and I and indeed the entire world is perfectible.

Do you believe that?

Would you vote for someone who said that they supported perfectibility?

I know I wouldn’t, because that would be crazy and right there is why I don’t support Liberalism, in either its old or its new version.