“Kapi Art Space Inc. is a not-for-profit arts organisation based in the Yarra Ranges encouraging supportive and inclusive arts-based activities and events.”

How’s that inclusivity working out for you now? 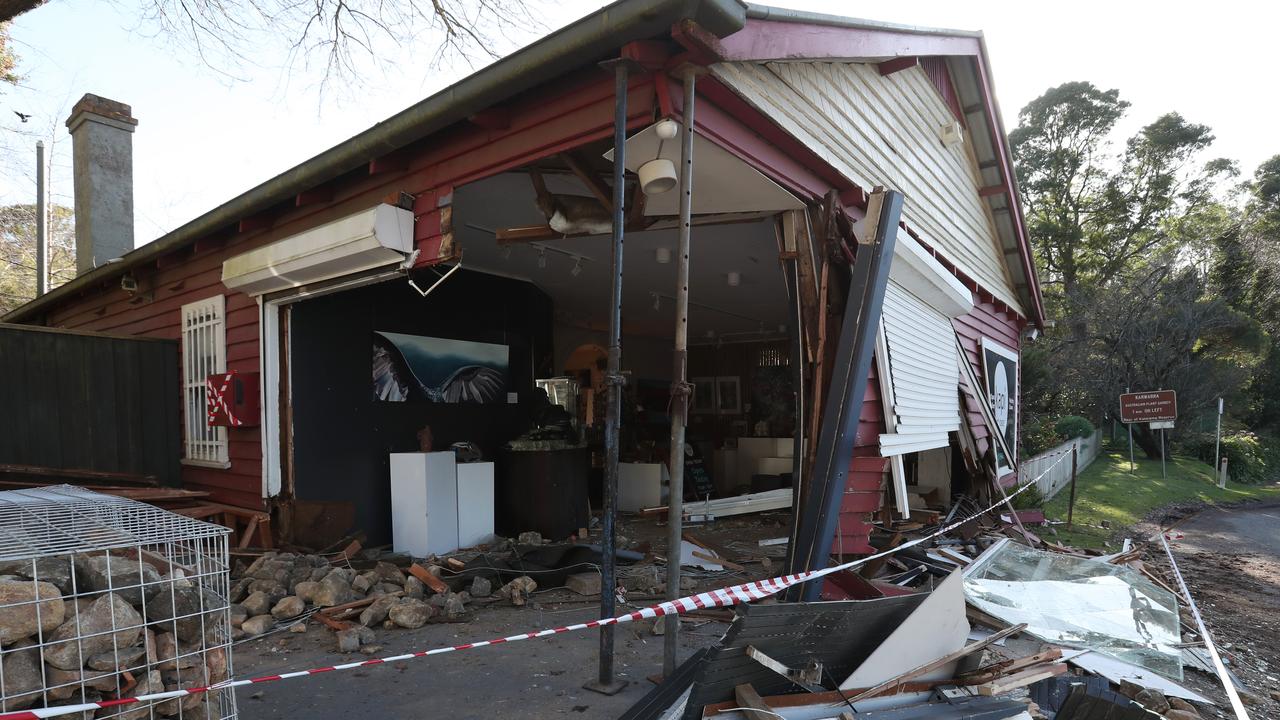 Six teenagers who allegedly left a beloved art gallery in Melbourne’s east in ruins following a car crash on Saturday morning have received a caution from police.

The six youths were allegedly driving a stolen Audi when they lost control of the car along Ridge Road, causing them to run through a stone barrier and crash into the front of Kapi Art Space at Kalorama shortly after 3am.

“Teenagers”, “teens” and “youths”. The editor of this Lying Press article has lost all discipline, letting his writers use all the euphemisms in a matter of paragraphs.

We all know who they mean:

Police said the gallery was “extensively damaged” as a result of the crash.

When officers arrived at the scene the occupants of the Audi had all fed, [sic] though they managed to quickly arrest a teenage girl.

While police looked for the five remaining offenders, they received a report of an attempted car theft nearby on Price Road.

Police flagged down a rideshare vehicle and found four teenagers inside.

Four boys and two girls were arrested and taken into custody, where they received a formal caution.

The final teen was rounded up after he was chased down by the dog squad.

Five of the teens were interviewed by Victoria Police on Saturday while the sixth was taken to hospital with a leg injury after they were bitten by the police dog.

It’s certainly not White kids, they’re too busy cutting off their genitals.

It’s Africans. It’s their M.O. dow to a tee, it’s the usual “don’t mention race” reporting from the Lying Press, and the usual limp-wristed response from Victoria Police.

Meh. You get what you deserve. Practically every artistic venture in the entire “jurisdiction” of the People’s Republic of Melbourne worships “inclusion”. They all fawn over non-white artists and musicians and trot out platitudes to the latest woke trend on their websites.

The entire Australian arts scene must be swept away if our people are to survive and rediscover our identity. Australian “artists” will never acknowledge the link between their commitment to inclusion and the consequences of inclusion. Thus, much of the work will be done for us.