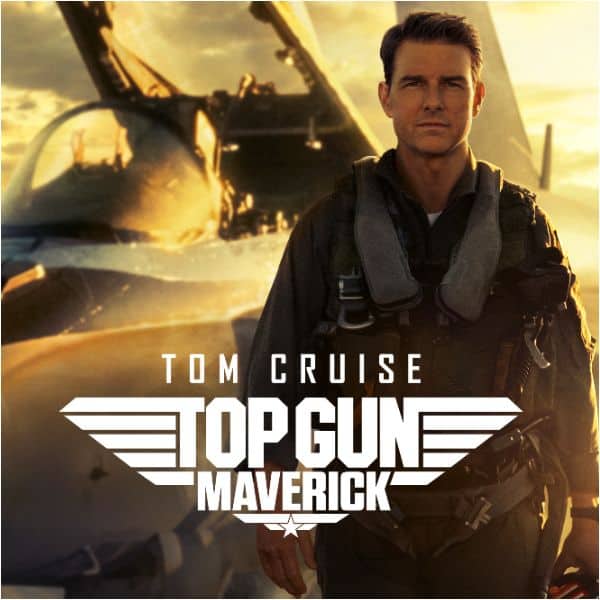 Pssst…hey flyover white boy, I’m a military recruiter. I’ve got for you the opportunity of a lifetime.

How would you like to see the Ukraine this time of year?

Ever wonder what it’s like to be beheaded? Not in Afghanistan, but by fellow soldiers right at home on Fort Bragg!

The benefits of joining the armed forces are vast. Once you sign that dotted line, you give up your First Amendment rights to an Affirmative Action general who reserves the right to watch your social media for any patriotic sentiment or pride in your (and only your) race.

Accidentally follow your conscience? Stand up for your values? Get court martialed and live your life as a felon. And if there’s a war, you’re in luck. When you die the man watching every breath you take for “hate speech” will enjoy a bump to his weapons contractor stocks.

You might be from West Virginia or Wisconsin, but you will have the privilege of being told you are privileged by the same wonderful, well-credentialed and brilliant wealthy Manhattan Jews who make all of your country’s foreign policy decisions.

Did you like the gay innuendo in Top Gun? We will pay for your sex change and then promote you in rank for your courage!

But the best part? You might not even have to leave home for long. Remember when you played soldier with the other kids in your little farm town? Now you’ll get to play for real when we order you to shoot at the people you grew up with for holding the beliefs you share.

Sure, Washington oversees an empire that hates you for your race, but think of the upside. Who is going to protect the morbidly obeseincoherent Crayon box of people and cultures while they sit at home and game? Who is going to defend the illegal aliens pouring over the border and state-backed black criminals? How are the bankers and plutocrats going to buy their daughter a party house in Boca if there’s nobody to defend their profits?

Who but YOU is going to defend a status quo that openly discriminates against you in every facet of life for who you are?

Do the patriotic thing and get on your knees, cracker.

Join the US military… please…