Several hundred violent conspiracy theorists marched through Melbourne’s CBD yesterday, convinced that a court ruling on the other side of the world could affect their ability to murder babies in the womb.

There’ve been angry clashes on the streets of the city as thousands marched in support of abortion rights. The demonstrators fear recent court rulings in America might inspire pro-life advocates to call for change here. https://t.co/5zYfOfGqUb @NickMcCallum7 #7NEWS pic.twitter.com/hubI01bG2q

The US Supreme Court recently overturned Roe vs Wade, ruling it unconstitutional and returning the power to American states to decide whether ritual human sacrifice should be legal. States with liberal majorities will keep baby murder legislation while states with a majority of sane, ordinary Americans will outlaw it.

In Australia’s version of Portland, Oregon, Melbourne’s socialists displayed their true nature. They assaulted a black man opposed to their views, proving the point that the faux worship of so-called “diversity” is a pretence: 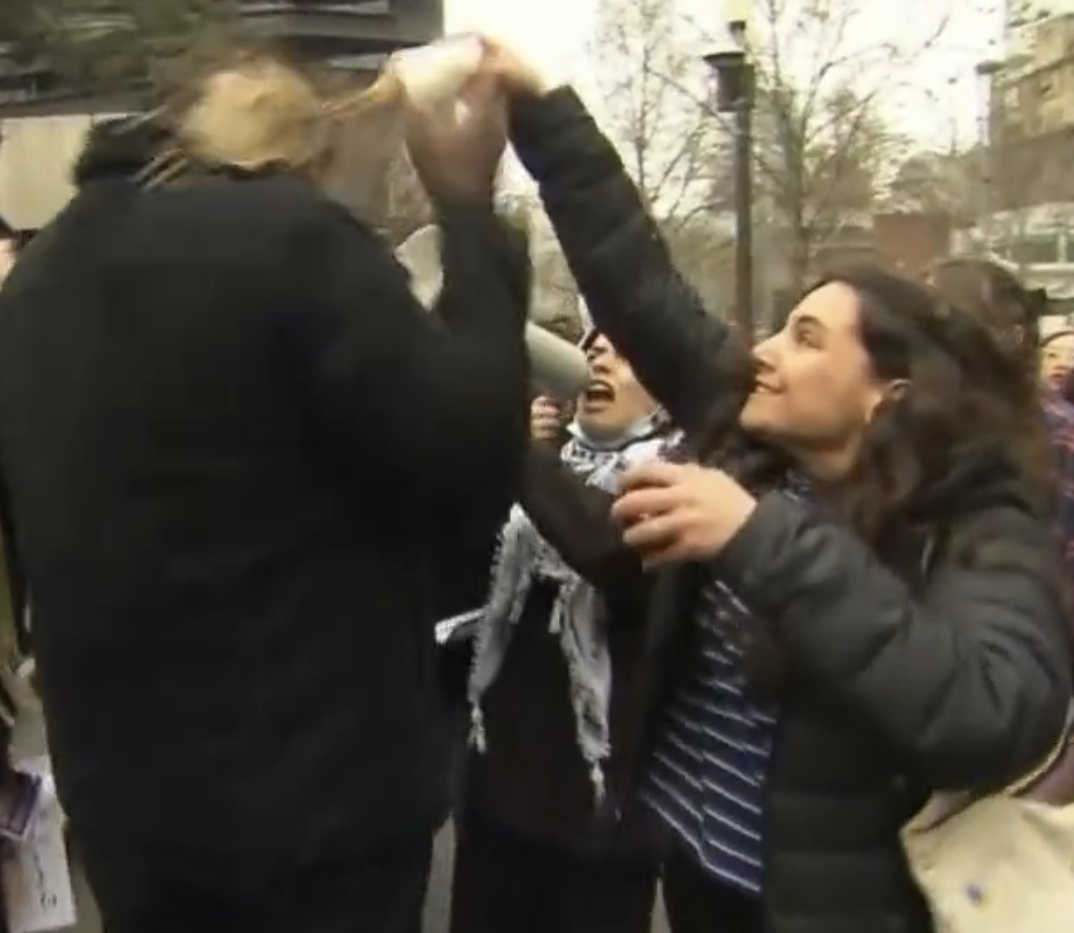 The irony was lost on those brandishing far-left slogans which exploit aboriginal identity politics to undermine the former Anglo majority. 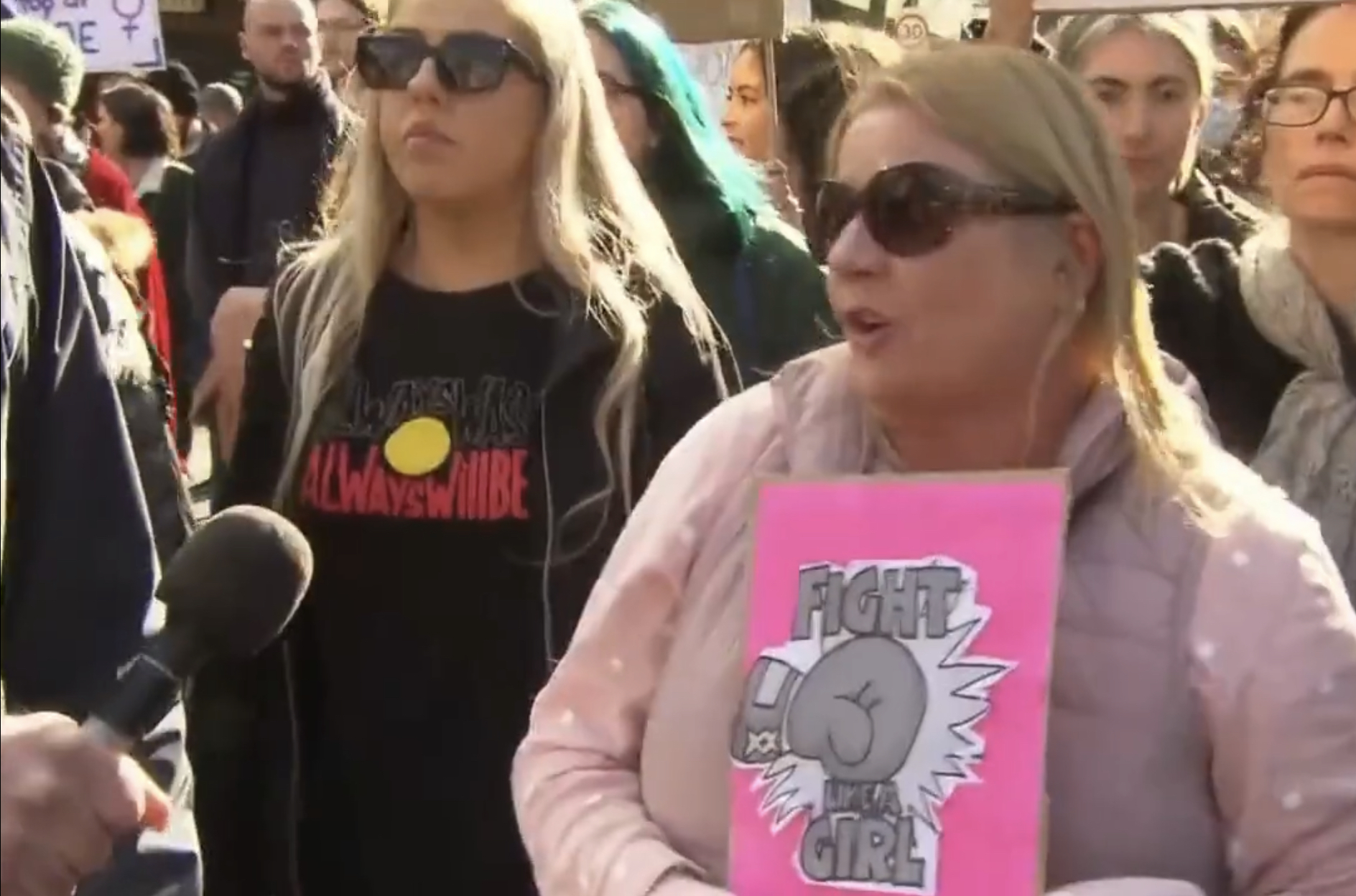 “Diversity” is tolerated by self hating white liberals only so long as it upholds Liberalism: If Anglo Australia dies, diversity will become superfluous, and will be treated accordingly. 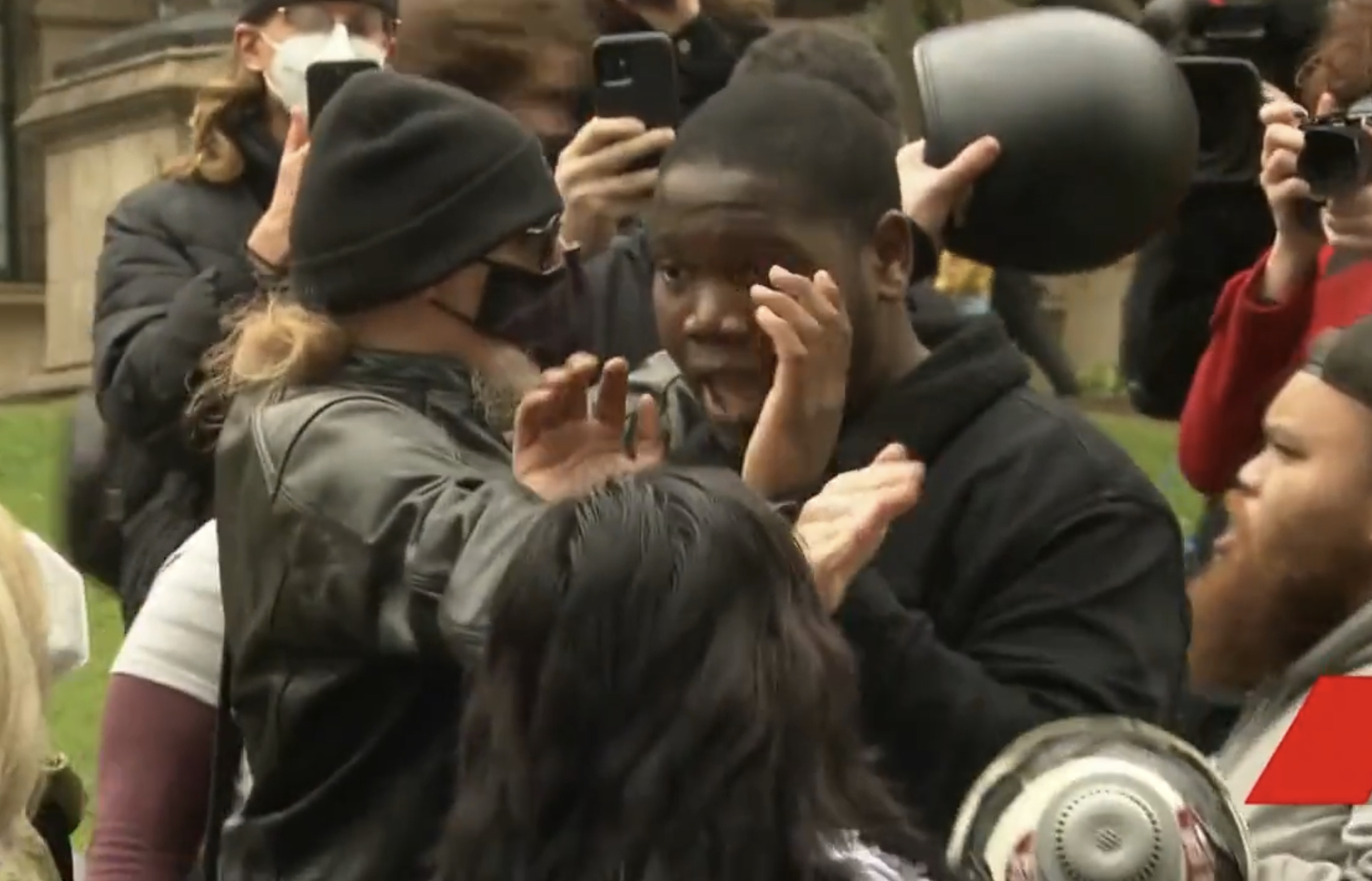 The irony was lost on those who make the argument that if you don’t have a uterus you shouldn’t have an opinion on baby murder. Unless you agree, of course. Note the way men who went along with this cannot stand up straight. 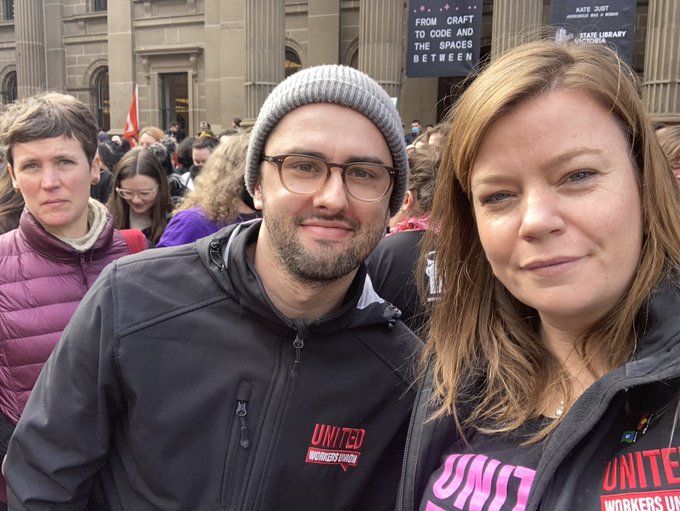 The irony was lost on those exploiting children to make the argument that they should have the right to murder children. Piling irony upon irony, thousands marched through Melbourne against the vaccine mandates which still prevent tens of thousands of people returning to work. Naturally, the media flocked to the baby murderers and ignored those protesting for true bodily autonomy.

Meanwhile legacy media out in full force to cover the Melbourne pro abortion rally based on a US decision which doesn’t even impact them.

Not once has it cover the freedom fighters weekly rallies.

The irony of the slogan “my body, my choice” is lost on baby murderers worldwide. Victoria’s KGB “protected” the baby murderers against the freedom fighters.

Victoria and New South Wales have some of the most inhumane abortion laws in the world. What we saw yesterday was an attempt by Victorian Marxists to reclaim the streets of Melbourne after two years of getting totally owned by hundreds of thousands of ordinary Victorians.

Huge crowd at the State Library for the abortion rights rally in Melbourne today! pic.twitter.com/WXL4EUfjDM

Note the use of the word “comrads”.

A mere five seconds of investigation reveals the true political leanings of those behind yesterday’s near riot.

Standing in solidarity along side my @raffwu crew in Melbourne to say we won’t accept a step backwards for abortion rights, and here in Australia we must make reproductive health free and accessible for all! There are so many front groups for socialism in Victoria, it is hard to keep track of them all.

Ordinary people should remember that we are still the majority. The far left will never match what we did.