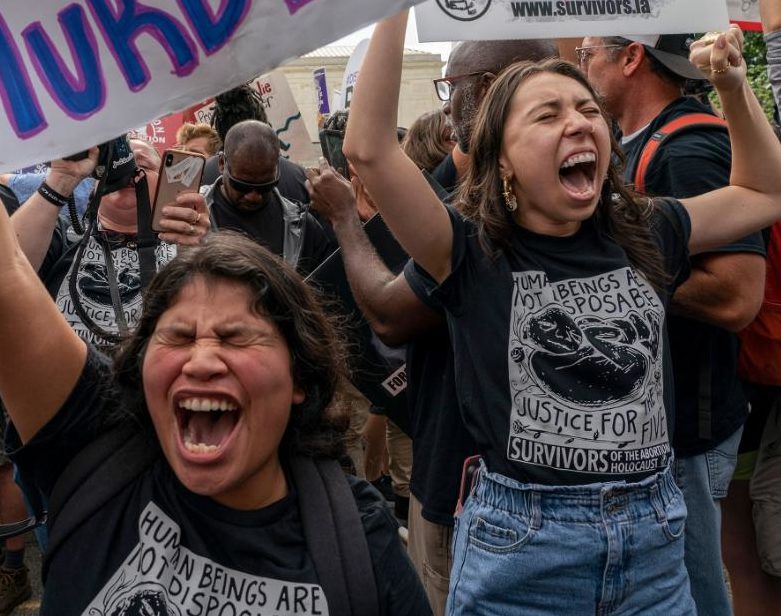 The U.S. civil war was ostensibly about slavery. The real motivation for the war was the desire of the Northern states to impose their will on the recalcitrant South. The Southern states pointed to the U.S. constitution and declared that the assembly of free states was no longer working and they wanted to go their own way. The powers in the North weren’t having a bar of that; they knew that America could only dominate on the world stage in the future if it was united. Whether that unity would be achieved by coercion or force it made no difference in the long game.

But optics matter. Building a nation is tricky if you’re openly evil. Which is why the issue of slavery was perfect. The North didn’t give a damn about slaves; Lincoln was determined to ship them all back to Africa at the end of the conflict. But intersect the word freedom with slavery and you have some seriously powerful propaganda, the sort that a nation can use for the next couple of centuries as it exports its “freedom” to the rest of the world.

So slavery was the flashpoint around which the conflict was built. The North trapped the Southern leaders into defending the issue of slavery, when what they should have been arguing was the meaning of the constitution and the intentions of the founding fathers. It worked, they got their war, and the rest is history.

With the difference of the addition of the west coast and central north, that split looks eerily similar to the forces that faced off against each other in 1861. The states on the fence are those states that have not yet moved in a definite direction on the issue. However, the majority of them look set to ban abortions, depending on the results of upcoming elections. Interestingly, Pennsylvania looks set to be lining up with the states that will make abortion illegal.

What I see, in an historical context, are the same fault lines that divided the nation 160 years ago. Abortion is not the underlying cause of those differences. Rather, it is the flashpoint along which the cracks will become gaping fissures leading either to a break up of the United States or a second round in the ongoing civil war between the Yankees and the Southerners.

But this time the optics are on the side of the South. It’s bodily rights vs right to life. If the Southern bloc are smart then they will label their enemies as baby killers. The North will no doubt take the line that their enemies hate women.

Adding to this is a genuine lunatic squatting on the presidential chair, who in his dotage has the political abilities of a child about to throw a tantrum. I do not expect him to act with dignity and tact. Rather, his presence will add much fuel to a fire that in many ways has already been lit but somehow has resisted all attempts to spring to its awful life.

The striking down of Roe vs Wade will now see the individual states line up and take sides. Once that is achieved then all it will take is a flashpoint and it will be game on. Texas secession anyone? It’s as good a place to start as any.