Doomsday prepping is somewhat controversial. Preparing for the worst case scenario is seen by many people, particularly in the mainstream, to be excessively pessimistic. Even on our side of things it can be seen this way. There are some great YouTube and podcast channels out there covering the possibility of societal collapse, whether through natural disasters or mismanagement. Two such that come to mind are City Prepping and Adapt2030 who both put out very detailed content with a lot of research behind it. For this reason, consuming this sort of prepper media is immediately quite alarming. With a lot of charts, projections, and other analysis, these channels present plenty of reasons to start getting prepped for a global breakdown of supply chains and local order.

Although you may not be convinced by them, it’s useful to look at so you can at least consider what your solutions might be should the worst come to pass. You don’t have to be an alarmist prepper signaling the end of the world to everyone around you, there’s no need to make readiness your new lifestyle going forward, but it is worth thinking about some of the basics:

If food wasn’t easily accessible, how would you get some in order to survive?

How long might you have to stay in survival mode?

Do you know how to generate your own power mechanically? Could you build a simple engine? Could you salvage or repair one if needed?

Can you defend yourself?

Do you have a city escape plan? Does your family know where to meet up?

So as not to get overwhelmed, most give you a list of good first steps: Have a bug-out bag and know how to use it, have a meetup location, have a stock of canned food and water, etc. You can kit yourself out for survival situations with a modest amount of time and money, and hopefully never have to think about it again. It can’t hurt to be ready, and even with these small steps you’ll be more ready than 99% of people.

The real question is whether any of us will ever be put in this situation. What global conditions would lead to something like this? Would anyone know how to rightly read the signs? It’s worth doing a bit of study into how flexible the global system really is, as it may surprise you. Firstly, let’s look at the world financial situation. You might have heard figures like “80% of American dollars were printed in the last 2 years” – this is not an exaggeration. Inflation in the US may be at its worst since the Great Depression; even if the reported figures aren’t showing it, people are finding their daily goods cost a lot more than they did. Things aren’t going well over there. Australia seems to be a little more insulated at least in terms of the national currency, but the USD is used as a global reserve currency. There’s a long story behind this but, surprise surprise, it got serious because of World War II. So if America’s money goes down, most of the world’s does. 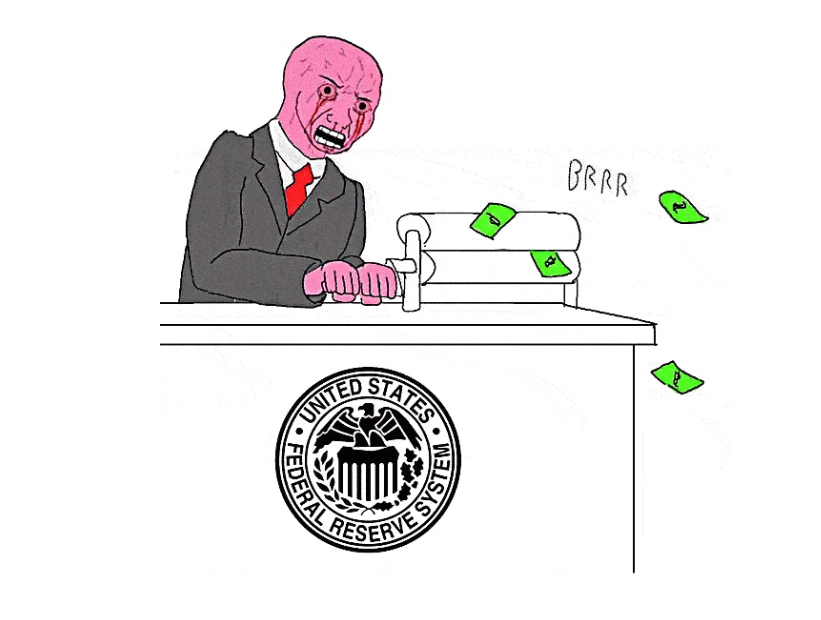 This on its own would lead to Weimar Germany conditions. If it had happened 20 years ago it would have led to Great Depression conditions, but society has degenerated since then and social trust isn’t high enough to hope for people to band together like they did in the 1930s. Indeed, Weimar Germany is pretty much already here in almost every other respect. But even Weimar Germany was not a prepper situation, and Germany through a minor miracle became an industrial powerhouse within 10 years. As bad as Weimar conditions are, what else would have to happen to cause an actual collapse?

The next thing that could go wrong is food availability. Food costs are determined by many things along the supply chain, such as fertiliser, fuel, and climate. Pity about that blood libel the global cabal seems to have against Russia. What about climate? Surely that’s stable. Pity about that manmade climate change narrative going on right now. People are being made to give up everything when they need it most, over something they didn’t cause.

That’s not good. But even so, the global system can flex and recover, that’s what the Great Reset is about – it’s the globalists’ plan to weather these mortal wounds. The system is highly adaptable. It can absorb these blows because of the hard work of our ancestors who thought they were building up resources and goodwill for our benefit. Those stores are rapidly being used up though, and this puts the global system in a very vulnerable position. In a world of soaring food prices and with the rock-bottom societal trust we already have, you probably wouldn’t want to be stuck in the city. But even so, the government could maintain order, keep electricity going, and try to work with global partners to find solutions. Such a crisis might stretch out for a long time, but it wouldn’t be a quick end. In short, people would still be going to office jobs.

Electricity and plumbing could, in some areas, chug along without major systemic intervention for some time, depending on the type of system feeding it. For example, a suburban house with solar panels could maintain minimal function on its own for the lifetime of said panels (10-20 years). Within that lifetime the government could very easily get the gravy train rolling again. Believe it or not, hyperinflation, food pressure, and even pressure on the electric grid would not collapse the system. It would basically operate at South Africa or Zimbabwe levels which would, however, be a hair away from breaking point.

Imagine for a moment all of the above happening at once. Guaranteed, the army would be on the streets, likely being the one thing to keep it all together. People would be suspicious and hostile, and tensions everywhere among Western countries would be high. A resource stress of this magnitude would increase the likelihood of war, pulling the army away. People not getting enough food would increase mortality and likelihood of an actual pandemic. An unexpected series of lightning raids by outsiders or desperate citizens would demoralise and undermine any local order. 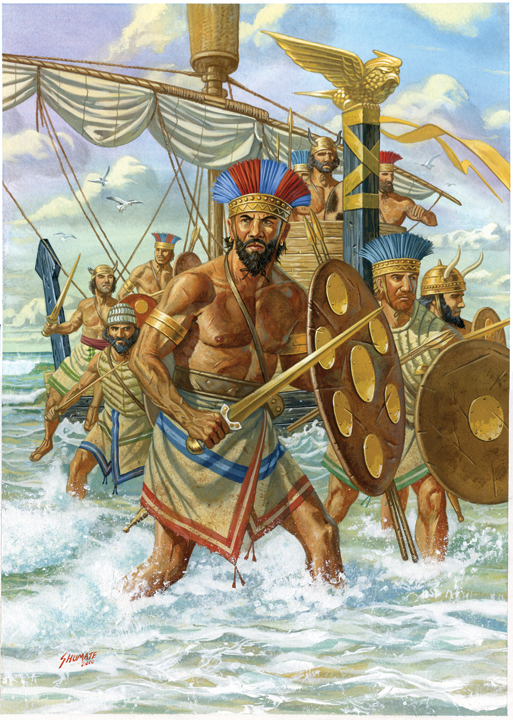 The point here is that a total collapse, the kind preppers imagine, is multivariate. A lot of things need to go wrong all at once in order to effect a total systems collapse. When we look at ancient examples, that’s exactly what happened. One of the consequences of total system collapse is the disappearance of knowledge and technology that is essential to maintain the same level of civilisation. In the ancient world, this was limited to specialist knowledge such as writing, and resulted in the cessation of all Linear B pictographic script which was eventually replaced by a Phoenician-based alphabet a few hundred years later. Our specialist knowledge is vast, and includes economics, medicine, biology, physics, engineering, computing, music, etc. In a Western total system collapse, we could expect the near-total loss of anything that does not have the ability to influence daily life.

Our timescale on the first point is measured in decades. It is difficult to predict how Australia might be affected by international events in such a way as to destroy the central administrative authority. Given America’s inability to project power anymore, a regional war affecting us may be on the cards in the next few decades.

The second point is also occurring within the next few decades. Our serious leaders are gone. The young men who traditionally would have replaced them are outnumbered and largely ignored. A hostile elite takeover is occurring, with the added fun that they are incompetent egotists. This point has basically already been checked off, but we’re waiting to see it come to full fruition, which will take about a generation.

The third point is fearful as we are already on shaky ground given the effects of a 2 year long lockdown. However, Australia’s economy would never totally die, as even if the government lacks any sort of authority, there would still be a need for Australia’s natural resources by other countries. Australians would likely be involved in that somehow, but not necessarily in charge.

The fourth point has already come to pass. Enormous demographic shifts have taken place since WWII.

Given the above analysis, my most likely scenario is some kind of foreign takeover of the Australian landmass within the next 40 years. We may come close to total collapse, but Australia’s natural resources are too valuable to leave fallow, so no foreign government would allow it. Total system collapse would only occur here if regional powers like China also went down.

Neither a takeover nor a collapse are inevitable, but the likelihood of either is higher than it ever has been. If we were to say it’s 25% likely, that’s way too high to simply ignore. Even if it were 15% likely, that’s the odds of Russian roulette. Personally, I will be getting a bug out bag and watching a lot of Bush Tucker Man.