Even a broken fuckwit can be right twice a year.

After admitting in March that he accepted blood money to “con” Aussies into taking the dangerous, untested Covid not-vaccines, Kyle Sandilands has stated this simple truth about so-called “trans” women:

They simply do not exist.

‘I feel – and this is only my personal opinion and I’m happy to have my mind changed – if you’re born a female, you’re allowed to swim against other females.

‘If you’re a 6ft man with (audio beeped) in women’s bathers, that’s not going to cut it.’

A producer hit back at the radio host claiming he was being ‘really offensive to trans women’.

‘It’s offensive to women who want to compete against other women, that a bloke is allowed to beat them,’ he said.

The producer responded, ‘By saying bloke, you’re just dismissing what a trans women is’.

‘Well you’re dismissing what an actual woman is,’ Sandilands shot back. 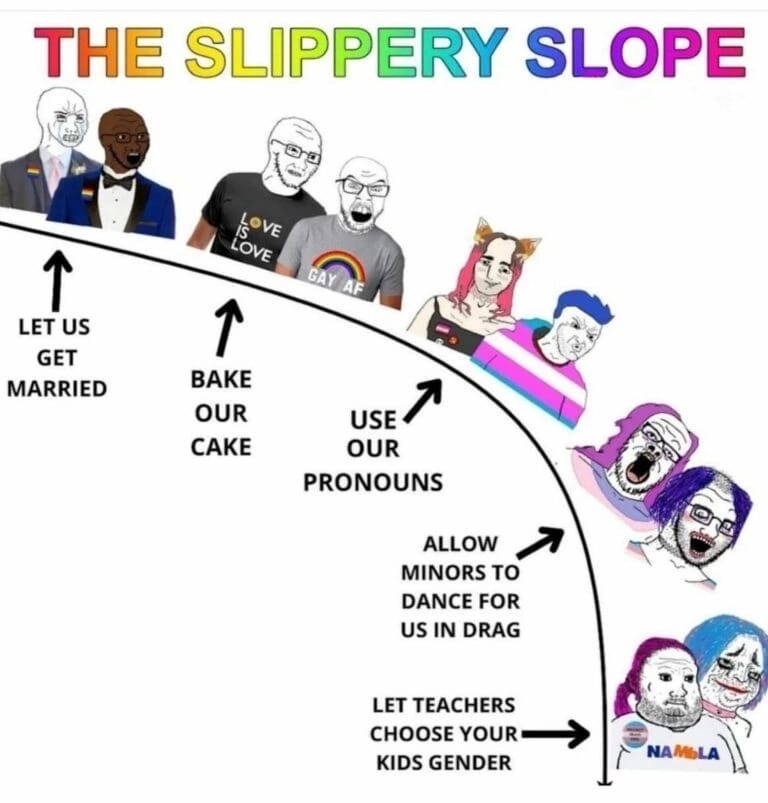 The groomers have launched an all out assault on our children.

Primary schools are giving children homework to ask fathers about their erections and ejaculation. Only hard core paedophiles could oversee this. All happening while Dan Andrews is Premier.

A man dressed in lingerie was photographed playing next to kids at the @austmus. They defended it and a spokesperson said the museum is “committed to being a safe place where everyone feels welcome.” Sickening. https://t.co/AC4eeO6Cl8 pic.twitter.com/njg0tt0n6s

The insistence that mutilated crazy men are in fact women is an assault on reality itself.

I don’t hold out hope of Sandilands sticking to his guns on this one. He has given himself wriggle room with the line “I’m happy to have my mind changed”, and in the past he has demonstrated a willingness to back down to the kinds of fanatics one finds in the trans lobby: 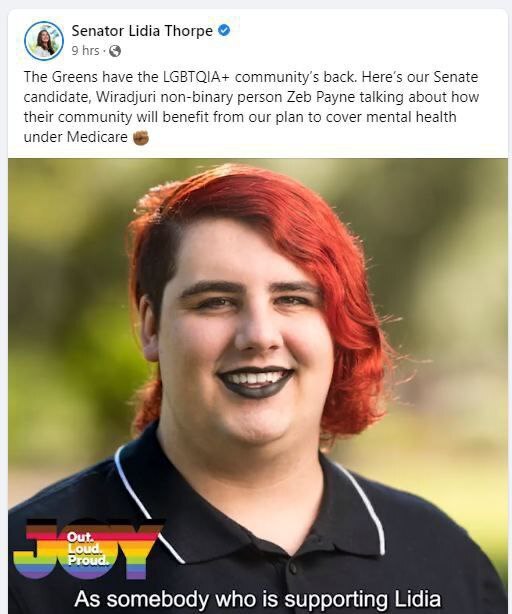 In 2019 he apologised for comments blaspheming The Virgin Mary. Ironically he did so when confronted by a mob of angry muslims whom, while holding heretical beliefs about Jesus and The Virgin Mary, were nevertheless prepared to stand up for their beliefs.

Which goes to show that if White men can commit to round the clock suicide bombings, we will destroy jewish power in about three days.