The UK and Sweden have agreed a new deal to come to one another’s aid should either nation be attacked.

UK Prime Minister Boris Johnson and his Swedish counterpart Magdalena Andersson said co-operation was “even more important” given the war in Ukraine.

Mr Johnson is visiting Sweden and Finland to discuss the war in Ukraine and European security.

The trip comes amid debate within both nations about whether to join the Nato military alliance, and Mr Johnson expected to sign a similar pact with Finland later on Wednesday.

The debate is over. Sweden has for all intents and purposes joined NATO.

Following the signing of the agreement, Mr Johnson said: “If Sweden were attacked and looked to us for help and support, then we would provide it.”

Doubtless, English men will be eager to house the soon to be Swedish refugees: 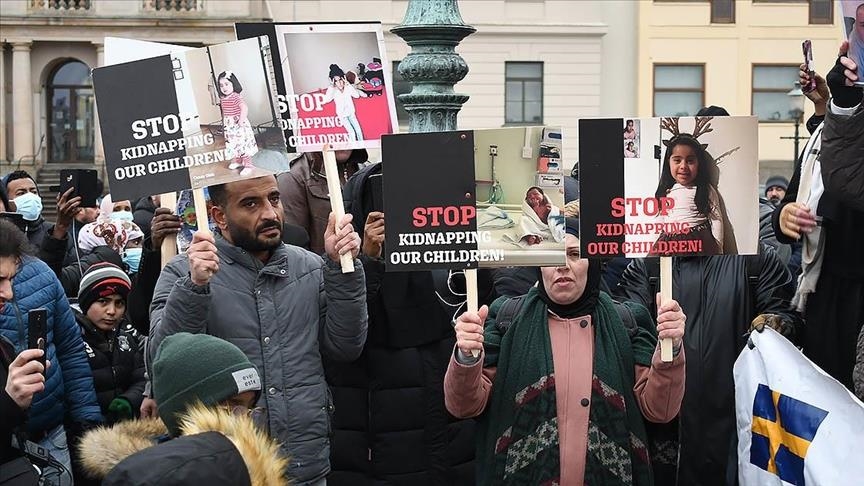 Mr Johnson said the declaration being signed days after marking Victory in Europe Day was a “sad irony”, but was essential under the “grim circumstances” of Russia’s invasion of Ukraine.

The British PM was later accosted by a Polish diplomat who had a lot to say about “sad irony”, to which Boris insisted “We really mean it this time.” It is understood that the exchange went over the heads of most journalists present.

In another sad irony, America has just started up a new lend lease program for the Ukraine:

WASHINGTON — President Joe Biden signed a bill Monday that will streamline the lengthy process of supplying Ukraine with the military equipment needed for the fight against Russia.

“I’m signing a bill that provides another important tool that directly supports the government of Ukraine and the Ukrainian people and their fight to defend their country and their democracy against Putin’s brutal war,” Biden said from the Oval Office.

“The cost of the fight is not cheap, but caving to aggression is even more costly,” Biden added.

Biden’s signature on the Ukraine Democracy Defense Lend-Lease Act of 2022 will make it easier for the U.S. to lend or lease military aid to allies affected by Russia’s invasion of Ukraine. Biden already has some power to lend or lease equipment, but the legislation he will sign into law will ease some of the requirements for doing so.

Under the measure, Ukraine can request streamlined transfers of U.S. weapons and other security assistance. The U.S. will get guarantees that the country will replace or reimburse the assets at a later date.

It is well known that the signing of lend-lease arrangements by the US government is their standard operating procedure for dragging the country into European wars against the will of the American people.