After returning to Australia after reporting on the World Economic Forum World Government Conference in Davos, Switzerland, Israeli journalist Avi Yemini was detained by Australian border security and had his passport confiscated:

UPDATE: Released without charge thanks to my legendary lawyer who took the call at 11pm on a Saturday night.

But they impounded my passport.

Later we go to court. I’ll keep you posted.

Thanks for all the love.

After travelling through the Middle East and Europe as a foreigner without having to subject oneself to any authoritarian entry procedures, it’s very concerning that Australian citizens are still being harassed by the Aus Federal Government at the border when returning home.

In Davos, Yemini asked several WEF attendees if bugs were on the menu, exposing the double standards of privileged globalist elites who preach austerity with regard to energy use and meat consumption to combat fake climate change, while private jetting into one of the most exclusive cities in the world to live it up on champaign and caviar:

Imagine that, a small cosmopolitan clique determined to control the actions of every government on the planet from behind the scenes.

Anyway, their reporting from Davos where they got under the skins of several attendees could well have been the trigger. As predicted, with the pretence of the rigged federal election out of the way, the Australian government is cracking down on even the mildest of political dissidents. Russian political activist Aussie Cossack was arrested days before the federal election. He remains in prison and his videos have been wiped from the internet. 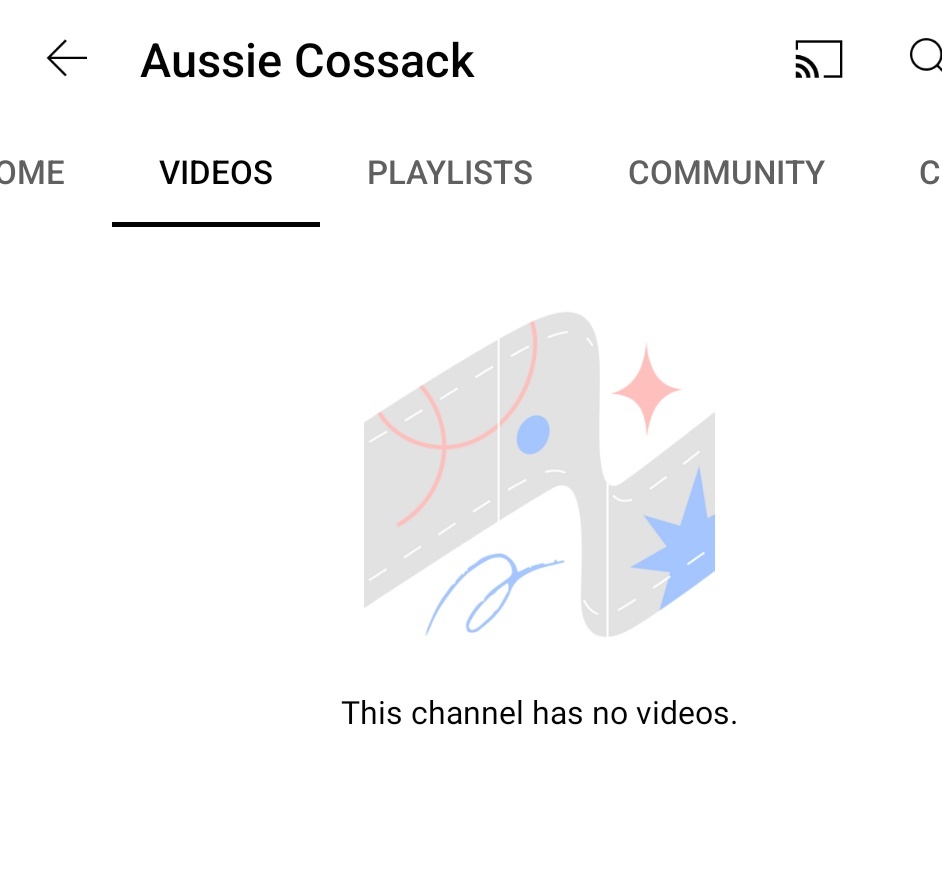 It is apparent that even controlled opposition which openly advocates for multiculturalism under a confected banner of patriotism will be repressed if they effectively counter the Narrative of the Australian Globalist Regime.

XYZ News understands that Yemini was released just moments before he was about to be turned into a bedside lamp.