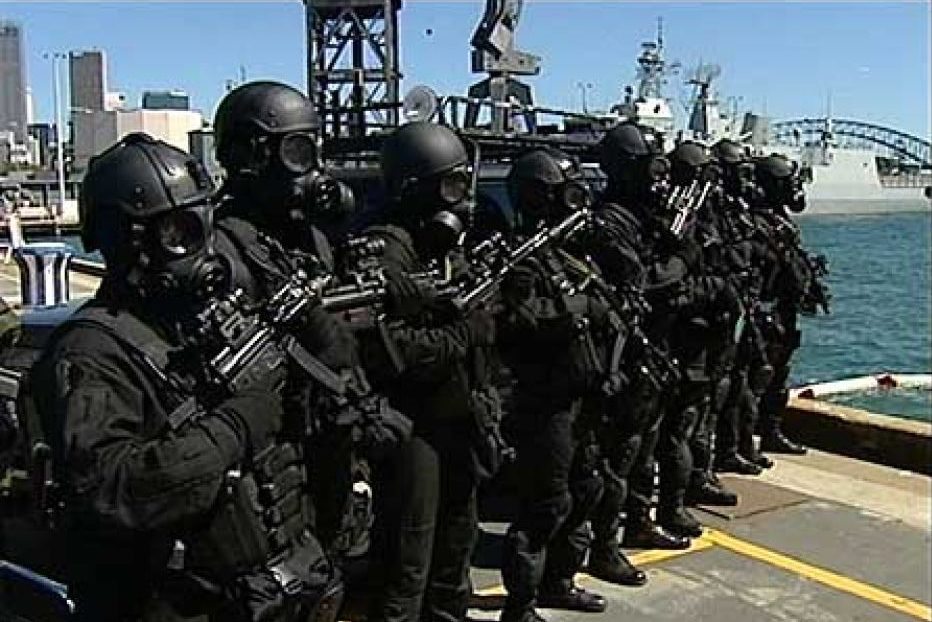 During the 1980’s in Northern Ireland, the IRA were on the British news a fair bit for terrorist activity. There were probably less than 100 people who actually engaged in terrorism from a population of approximately 750,000 Catholics (total population at the time about 1.5 million). The organisation itself maybe had 10 times as many active people (generally involved in Shin Fein the political wing of the movement) and 10 times as many people again who were ardent supporters. Whilst 10 times that would have been your average Catholic citizen who thought it would be a good thing to be free from rule from Westminster but who would never actively do anything to bring this about. The majority of both Catholics and Protestants only caring that they didn’t get caught up in the crossfire, having a job, house and decent leisure time at the weekends.

The point of giving you these estimates is to demonstrate that radical political change doesn’t come from a peaceful majority. It always comes from a tiny fanatical minority. No amount of mass peaceful protests would have ever brought the British Government to the negotiating table.

The claim “we don’t negotiate with terrorists” is an absolute lie. Terrorists are the only people Governments ever negotiate with.

Government themselves are terrorists and they only fear other terrorists. Even in the case of Gandhi leading the people of India and Pakistan to independence, it is a myth to claim that no native of the subcontinent engaged in violence against British authorities. It’s just another lie perpetrated by the ruling elite to discourage any uprisings in their jurisdiction. Rather, Gandhi was the Shin Fein of the Indian revolution that gathered the support of the ordinary citizens, whilst the minority terrorists and returning Indian soldiers from WW2 were real reason Britain decided they could no longer hold onto power there. See here for the things that are not taught in schools.

But the fact that the freedom moment has so many political activists now is why the authorities are ramping up anti terrorism measures against those activists. They know that it’s only a matter of time and they are trying to get a jump on the only real threat to their power and take people out in advance. In other words, they are already in a full war. They hope that by the time all of the political activists realise that full blown war is upon them they will already have identified and rounded up any who might take up arms and intimidated the rest enough to dissuade them from doing so.

It’s a good plan on their part. But in the long run it won’t work. The political activists of today are rarely the freedom fighters of tomorrow. Whomever they turn out to be, it is very unlikely that anyone will have heard of them yet. They are likely just watching from the sidelines at the moment and will simply decide one day that enough is enough and go into action. At first all of today’s activists will condemn them. But sooner or later those activists will be replaced by those who won’t. Sentiment will change

If history is any guide, Australia will eventually have around 1500 real terrorists or freedom fighters (the label dependent on which side you are on) They will be supported by 15,000 secretly signed up members or activists. They will have 150,000 ardent supporters and 1.5 million normies that agree with the goals but who would like the violence to stop. None of these people will cooperate with the police. 150,000 won’t out of loyalty and 1.5 million won’t out of fear of retribution. In the middle will be 24 million Australians who just wish to go to work, grumble about their latest jab and have a plant based meat bbq at the weekend but who blame the terrorists for the fact that the only meat they can now eat comes from bugs. But they won’t do anything. That will be left to the paid mercenaries in uniform and the people who pay them.

If the regime doesn’t come down murderously on freedom fighters and activist and ardent supporters alike, then they will eventually lose. If they win it will be because they will be worse than Stalin or Mao once the shit hits the fan.

Our rulers are determined to implement their plan. A significant portion of the population is determined to stop them. Such impasses are only ever resolved with violence. In such situations peaceful political activism has only one purpose. To create a big enough base of popular support to find the few men who are prepared to fight to the death and for victory.