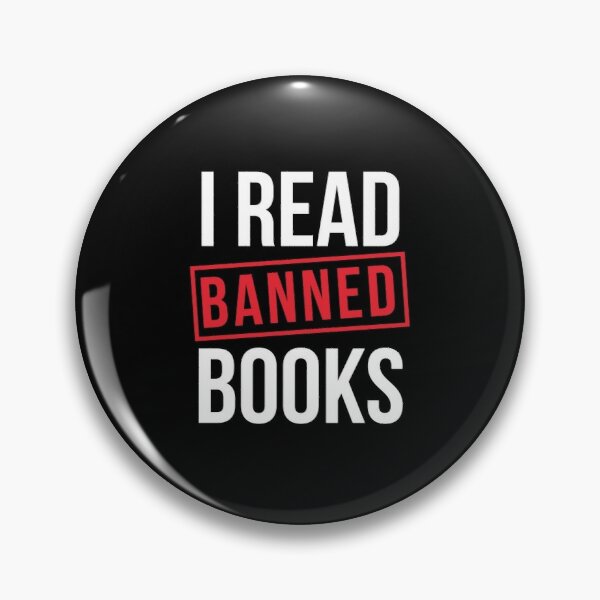 The US media has flown into a hypocritical moral frenzy over the decision of the school board in McMinn County, Tennessee, home to about 53,000 people, most of them White, to remove the violent and obscene comic book “Maus” from its 8th grade curriculum. The comic book, written by

Jewish pornographic cartoonist Art Spiegelman was first published in 1986 and a second volume in 1991. Using anthropomorphized mice to represent Jews and cats to represent Germans, the comic book contains images of nudity and violence to promote the historical myth of the “holocaust” of the Jews in World War II.

The McMinn school board did not object to the message of the comic book, but rather to the over the top depictions of violence and pornography. This did not stop media figures from flying into a rage and mocking the residents of McMinn county as backwards and clueless rubes. Rather than defending and supporting the Whites who objected to the comic book out of a sense of Christian decency and propriety, conservative figures simply piled on. Rod Dreher, a columnist for The American Conservative and supposed Christian thought leader, went on a vicious tirade, accusing the McMinn school board of being “stupid,” “shameful,” “thick” and engaging in “skull-cracking idiocy” among other underhanded taunts.

McMinn County schools, like schools all over America, subject their students to months long programs of political and racial indoctrination under the guise of “holocaust education,” a core part of the curriculum of all primary schools, public and private, in the US. The purpose of holocaust education is to instill a sense of racial guilt in White children by subjecting them to traumatic images of violence and death and suggesting that they bear responsibility for atrocities by virtue of their race. Along with propaganda about civil rights and Martin Luther King Jr., holocaust education is a core part of the nonstop anti-White racial indoctrination that students are forced to endure in American schools. 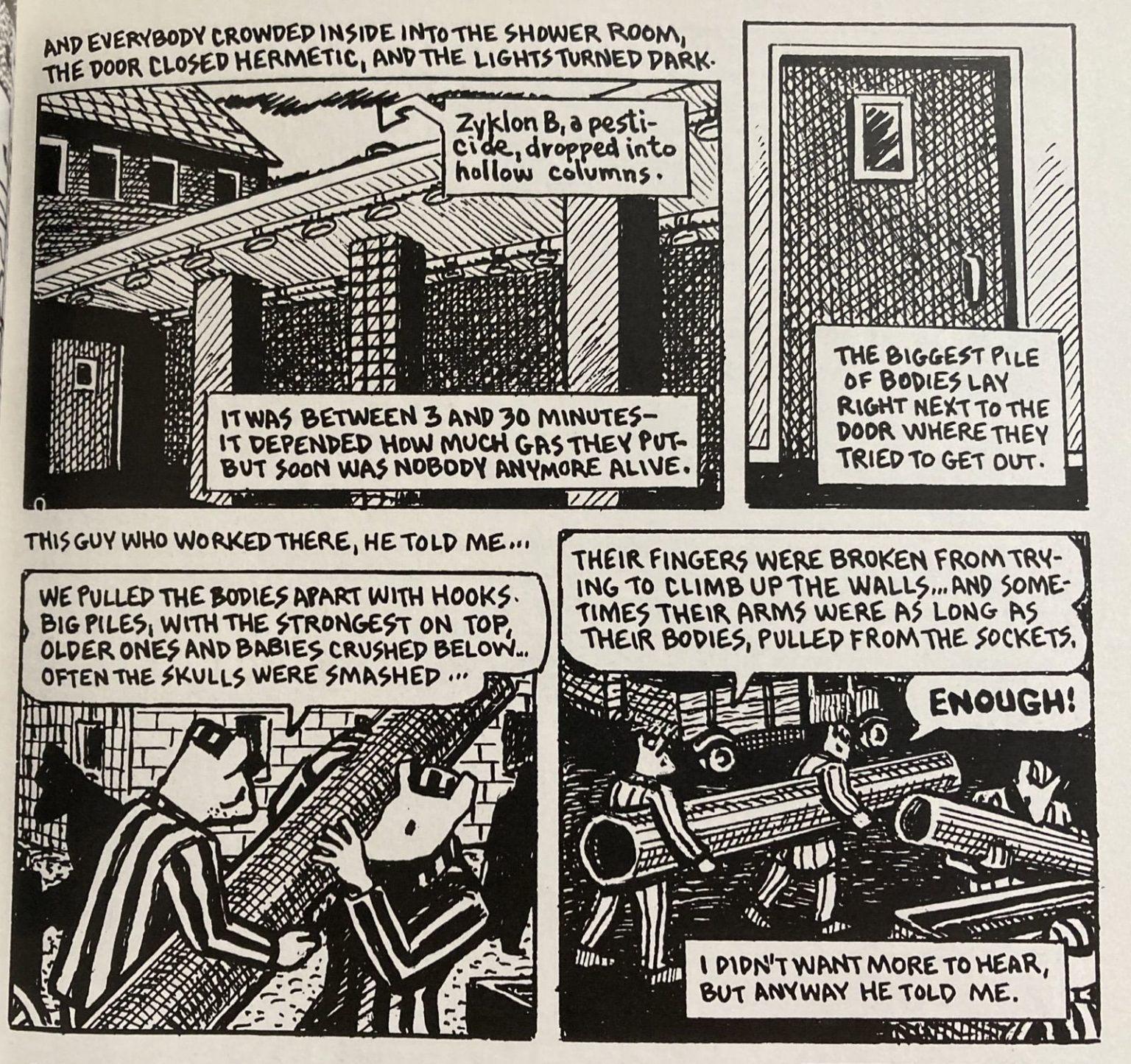 This racial guilt serves as a psychological impediment to White people, preventing them from engaging in collective political organizing and advocacy on their own behalf, thereby making it easier for the Jewish power structure to remain free of any substantive challenges.

The claim of the US media that Maus was “banned” because it was removed from a reading list for 8th graders in one Tennessee county is on its face absurd. Maus is readily available from all major book sellers and is currently being aggressively promoted by the entire multi-billion dollar media apparatus. Maus has, predictably, seen a surge in sales since the supposed “ban.” 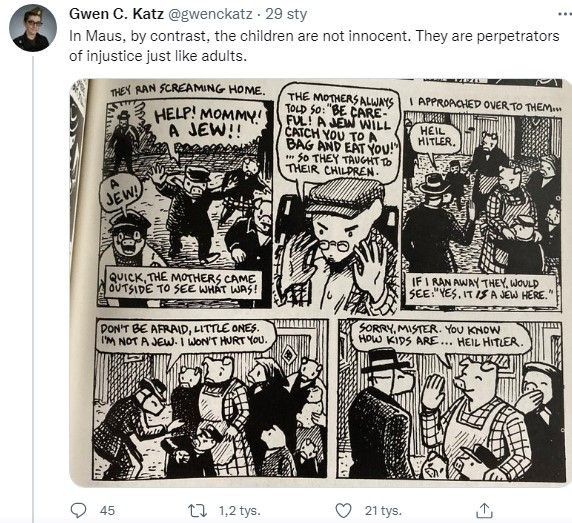 The entire premise of “banned books” in the US is a fraud. Claiming that books have been “banned” by intolerant and ignorant White people has been a Jewish marketing strategy used to promote pornographic and obscene materials, usually to children, since the 1960s.

This strategy was the brainchild of Judith Krug, a Jewish woman who was the chair of the American Library Association’s Office for Intellectual Freedom from 1967 until her death in 2009. In this capacity, Krug founded “Banned Books Week” in 1982 in order to promote homosexual, pornographic and other obscene materials that local school boards had removed from their curricula, under the pretense of protecting intellectual freedom.

“Banned Books Week” persists to this day, promoting anti-White racial propaganda and homosexual and transexual material to children while hypocritically pretending to stand up for free speech. By categorizing preferred books that promote elite viewpoints, but insult decent values as “banned,” the system hopes to paint them as edgy and cool, when in fact they are simply reflecting the ideology of the wealthy and powerful. It is an insulting farce.

It is particularly outrageous at a time when Jewish censorship of valid political and historical viewpoints is at an all time high, and stretches across all major educational institutions, book publishers and book sellers. Jonathan Greenblatt, the CEO of the Jewish Anti-Defamation League, openly brags about his ability to censor any material he wants from the internet and get whatever books he wants removed from the virtual shelves of amazon and other major sellers.

Free speech is not about protecting the right to display indecent material to children. It is about the inherent right of free people to express themselves politically in the public square. Under our system of Jewish rule this principle is turned directly on its head. White Children are forced to read Maus, are traumatized by its violent sexual imagery and themes, and taught to hate themselves, their race and and their heritage. They are simultaneously prevented by aggressive censorship from learning their own history in a way that would moralize them and instill confidence.

Fighting this inversion of all decent values is one of the reasons for the formation of the National Justice Party. We recognize the inherent right of all people to express themselves individually, collectively and politically in the public square, as well as the right of parents and communities to keep themselves free of filth and obscenity.