The Global Times is the CCP mouthpiece. Compared to the Google algorithm, it is a paragon of truth, openness and transparency. What is telling from the very outset is that far from predicting “dire” consequences and WWIII, China reckons everything will work out just fine:

The Ukraine crisis sees new change as Russia has decided to recognize two regions in eastern Ukraine as “independent and sovereign states,” and the UN Security Council has met on the issue, with China calling on all parties to continue dialogue and consultations and seek reasonable solutions.

Saying “it’s a complicated issue and there are strong arguments on both sides” is in itself a way of taking sides. Not that I’m judging. Hey we’ve got Captain Crazy Eyes and Mr Underpants On Head here in Australia. 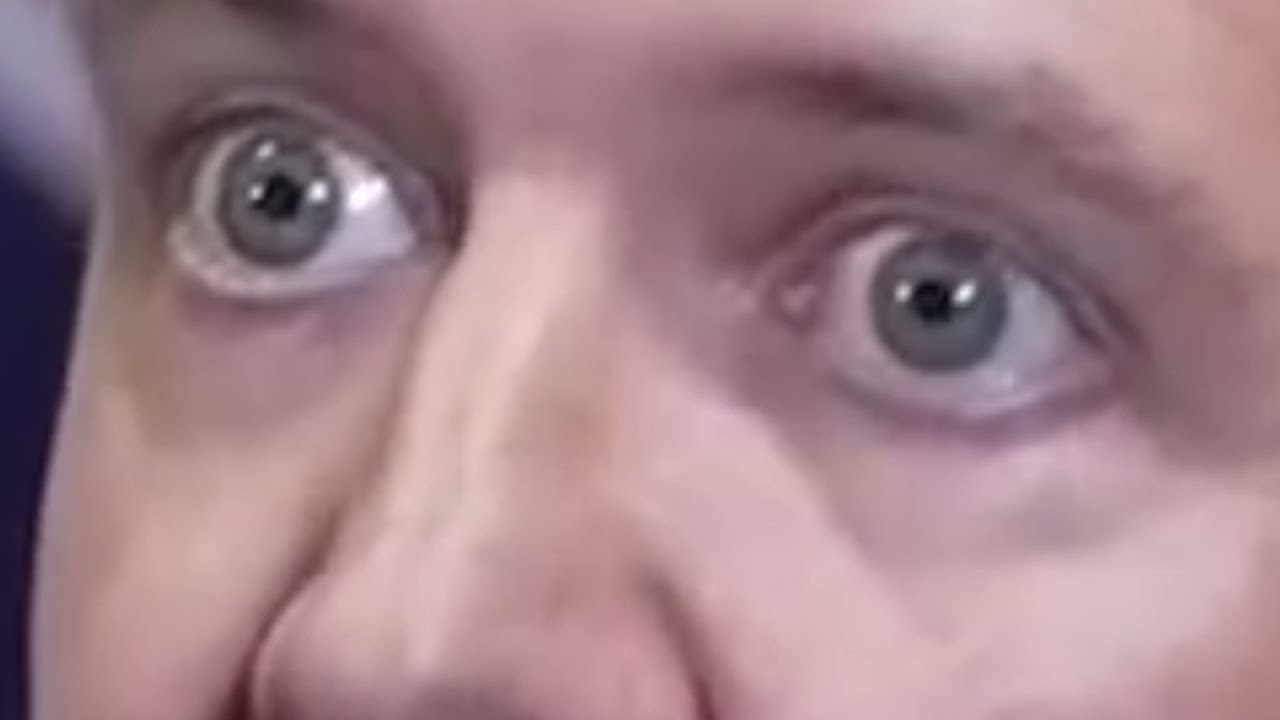 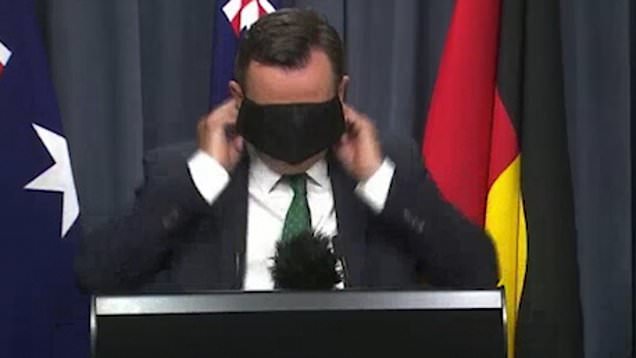 What do I care if we switch tyrants? If the Chinese took over, sure they would turn up Chinese immigration to 11, but every single agency, institution, NGO and media outlet in Australia which pushes multiculturalism and miscegenation would lose its funding overnight. (Unless the Chinese are really, really smart.) The double whammy of 1) a literal invasion and 2) the ending of parasite propaganda would open the eyes of every normie in Australia, and it would be okay to have an identity again.

I’m cool with that, and I suspect a lot of other Aussies are too. 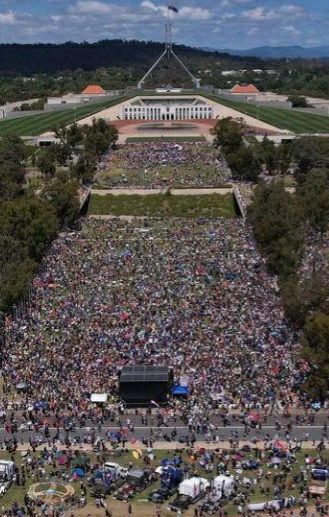 Anyway, everybody understands that Western governments are picking a fight with Russia to distract the population while they roll back Covid Tyranny and hope everybody just forgets about it and doesn’t notice the extra layers of bureaucracy micromanaging their everyday lives. The idiocy of such a strategy is obvious. The west has shot itself in the kneecap, and the Russians and the Chinese know it, they are openly pointing it out, and they are taking full advantage of it:

The situation shows that Russia has seen through the weakness of the West led by the US and decided to take more direct actions to push the US and NATO to respond to its security concerns, and by recognizing the two regions as sovereign states, Russian forces would be able to enter the regions openly.

One side was prepared to use force, the other was merely threatening sanctions. Russia called the West’s bluff, and the annexation of Eastern Ukraine and Crimea is already a foregone conclusion.

The Global Times article goes back to calling for boring stuff like more dialogue. The point is that neither Russia nor China want war with America and the West, yet they have very clear strategic goals of pushing back the imperial reach of our globalist masters and expanding their own spheres of influence. This period of Western decline is their chance.

China sees that America has made the calculation that it cannot win a war against Russia on the Russian border in winter and thus is not prepared to defend Ukraine militarily. Given the sharp closing of the technological gap between the air and sea forces of China and America in the last two decades, it may believe that America will make the same calculation regarding Taiwan.

Sadly, the Russians and Chinese may not be all that interested in overthrowing our globalist overlords.

The conflict in Ukraine and the potential one in Taiwan are primarily a case of major powers using force to annex territory in which their own ethnicity resides, and pushing back the West’s strategic sphere to expand their own. There is a big difference between this and world domination. While the last World War was triggered by such a policy, whether it explodes again relies, just like last time, on the response of the West. 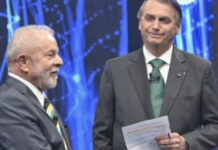