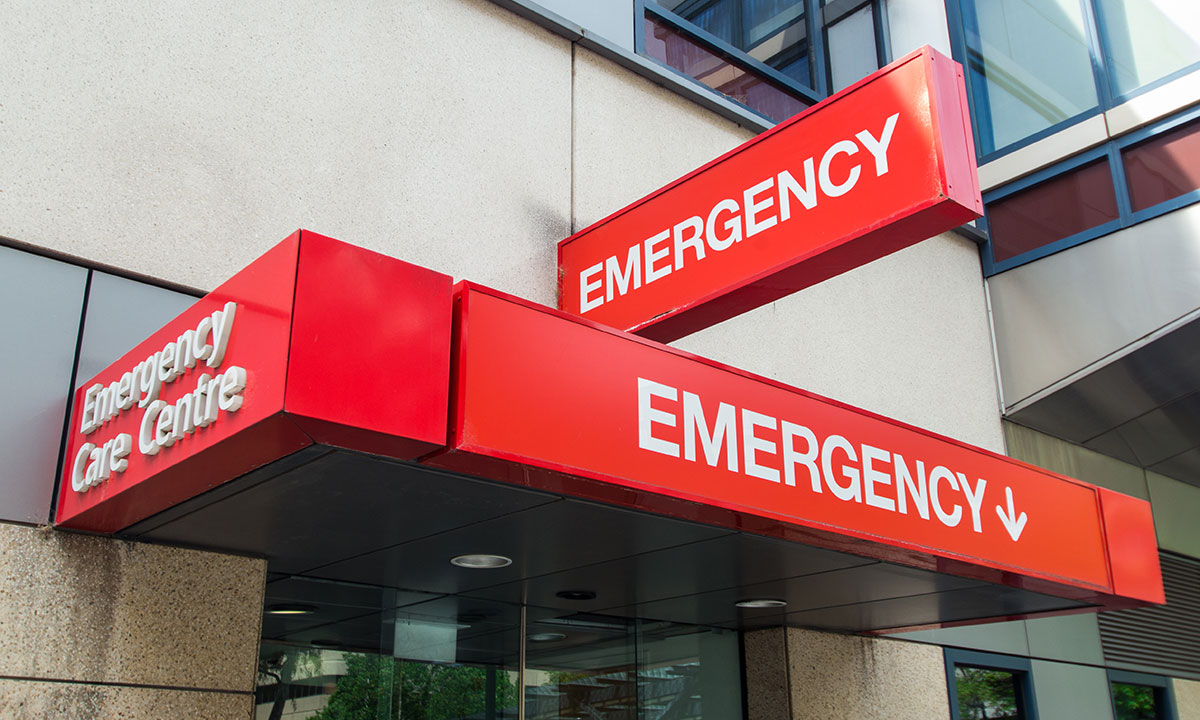 In modern Australia, if you want to live, don’t get sick:

Doctors and nurses have been left standing “idle” while patients deal with conditions that leave them “screaming in pain” due to arbitrary and unsustainable blanket bans on elective surgeries.

The Australian Medical Association (AMA) and the Royal Australasian College of Surgeons (RACS) are calling on all levels of government to develop a national plan to address the growing and increasingly critical backlog of elective surgeries.

There was no humane reason to halt elective surgery. It was a policy deliberately intended to cause misery.

Dr Jill Tomlinson, a board member of the AMA Victoria, and a specialist plastic, reconstructive and hand surgeon, said Victorians had endured 124 consecutive days of restrictions to elective surgery due to the pandemic, and this did not include other restrictions put in place in 2020 and 2021.

She said surgeries that had been disrupted included the removal of skin cancers, reconstructive surgery and treatment for people in severe pain that prevented them from working and doing other daily activities.

Sydney resident Keira, 23, is just one patient who has been impacted by the shutdown of “non-urgent” elective surgery.

She has had seven surgeries since she was diagnosed with endometriosis when she was 16 years old. Her most recent procedure took place on January 27 after she ended up in the emergency department two weeks earlier.

“In the lead-up to emergency, I was on slow-release morphine, Panadeine Forte and Endone (oxycodone) and I was still screaming in pain,” …. “I couldn’t sleep and my partner was up trying to calm me down from the pain I was in.”

Keira said she had been reluctant to go to emergency during the pandemic as it’s something authorities are discouraging unless people have life-threatening conditions. But she had been living with worsening pain for six months.

“There is a feeling of guilt about taking up people’s time … but you are in so much pain, what else do you do?

This is third world tier.

The elective surgery backlog is as manmade, and just as planned, as the energy and supply chain crises that are steadily grinding every first world nation to a halt. Computing Forever has made an excellent video outlining the plans of the global cabal who instigated the plandemic:

Long term, the vaccine will shorten life expectancy and induce a mass die off through ADE and by decimating fertility. In the short to medium term, the adverse reactions and general chaos caused by disrupting every single aspect of our lives are, for all intents and purposes to these psychopaths, a bonus.

In the very short term, our goofball leaders may very well provoke war with Russia and China through a combination of actually poking them in the eye and projecting a sense of utter weakness:

Meanwhile in America..
Jill Biden holds Joe Biden’s hand and walks him off stage… as the crowd claps..🤔 pic.twitter.com/gdqnVTxjrn

On the upside, things could always get out of hand. That is not uncommon during war.