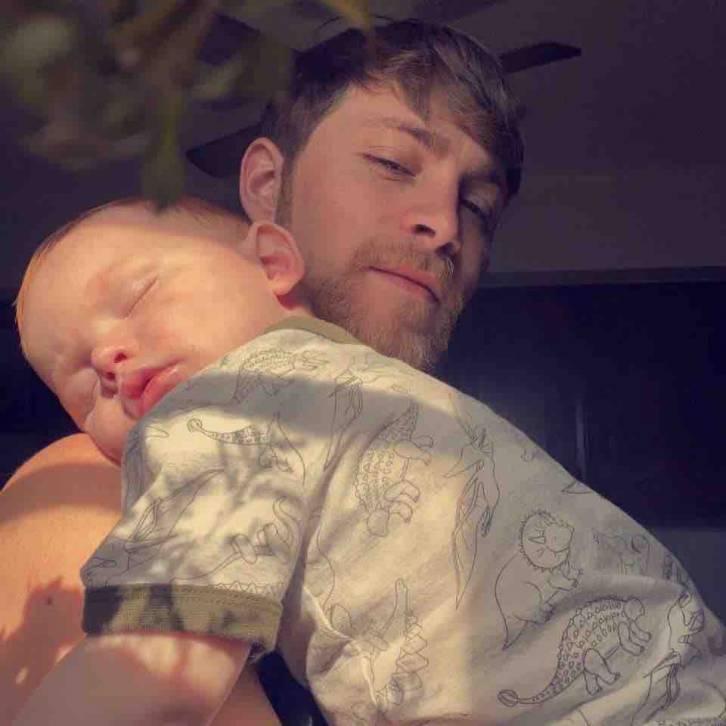 A young father and his infant son were murdered by a black criminal in Kirksville, Missouri last week.

The shooting occurred on December 30th, yet the black suspect has not yet been apprehended.

Glover’s criminal record runs deep into his juvenile years, but these records are sealed. In just four short years since turning 18, Glover has been charged with felony assaults, first degree robberies, jumping bail, a myriad of reckless activities, and even a separate shooting. 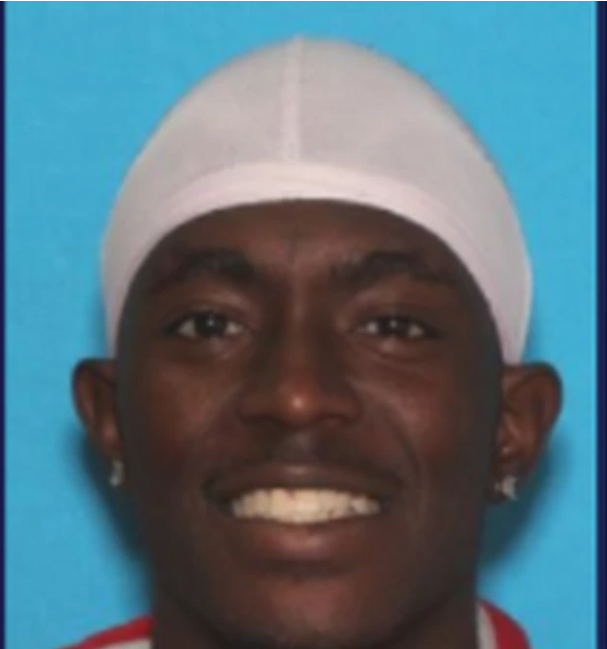 In 2017, Glover followed a car into a Quik Trip parking lot full of people he claimed had “snitched” on him. He approached the vehicle and opened fire on the motorists with a handgun.

According to court records obtained by National Justice, Glover — who had received charitable pleas for previous offenses — was sentenced in 2019 to separate five and four year prison sentences for the numerous charges he had incurred in relation to his spree of criminal activity.

While in custody, Glover was again charged for a previously unresolved armed robbery in Jefferson City, Missouri as well as felonious damage to prison property while incarcerated. In April 2021, he was again sentenced to a year in prison yet was released years before his accumulated time was completed.

Glover was free to murder Cottrill and his son thanks to a series of sweeping reforms by the Missouri Supreme Court that make it difficult to secure convictions, water down prison sentences, and forbids judges from taking a criminal’s record into account during bail hearings regardless of the gravitiy of an offense, all of which have led recidivism.

The Supreme Court’s reforms — dictated by fiat rather than legislation — are consciously intended to privilege non-white criminals in the justice system. Many of the changes were based on recommendations from the court’s Commission on Racial and Ethnic Fairness, which receives policy recommendations from anti-white black and Jewish college professors such as Mikah Thompson and David Achtenberg.

While some Republicans in the state legislature have tried to battle these reforms, ultimately releasing dangerous black serial offenders back to the street is a bipartisan issue in Missouri. 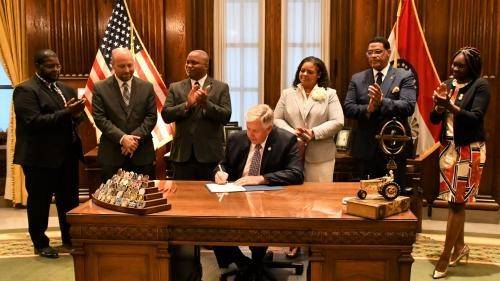 Republican Governor Mike Parson has been a leading figure among conservative officials who support “criminal justice reform.” Since taking office in 2018, Governor Parson has overseen efforts to significantly reduce Missouri’s prison population by encouraging early release and probation sentences over incarceration. His stated reason for these policies is that he wants to save money.

After years of progress against crime, Missouri is now currently home to some of the most dangerous cities in the world. St Louis’ homicide rate is higher than in Mexico’s cartel hubs, numerous Brazilian favelas, and much of sub-Saharan Africa. Springfield, with its small population of 167,000, is one of the most dangerous metro areas in the United States. Kansas City broke its record for homicides in 2020.