Interestingly, journalists can ask questions about the Peng Shuai situation to players, but fans, seemingly, aren’t allowed to…. #AusOpen pic.twitter.com/SCqNlH2bOx

In the footage above, a Chinese woman is ordered to remove her t-shirt, firstly by Australian Open goons, then by Victoria Police goons, because it contains a “political” message.

Some chick is missing or something. 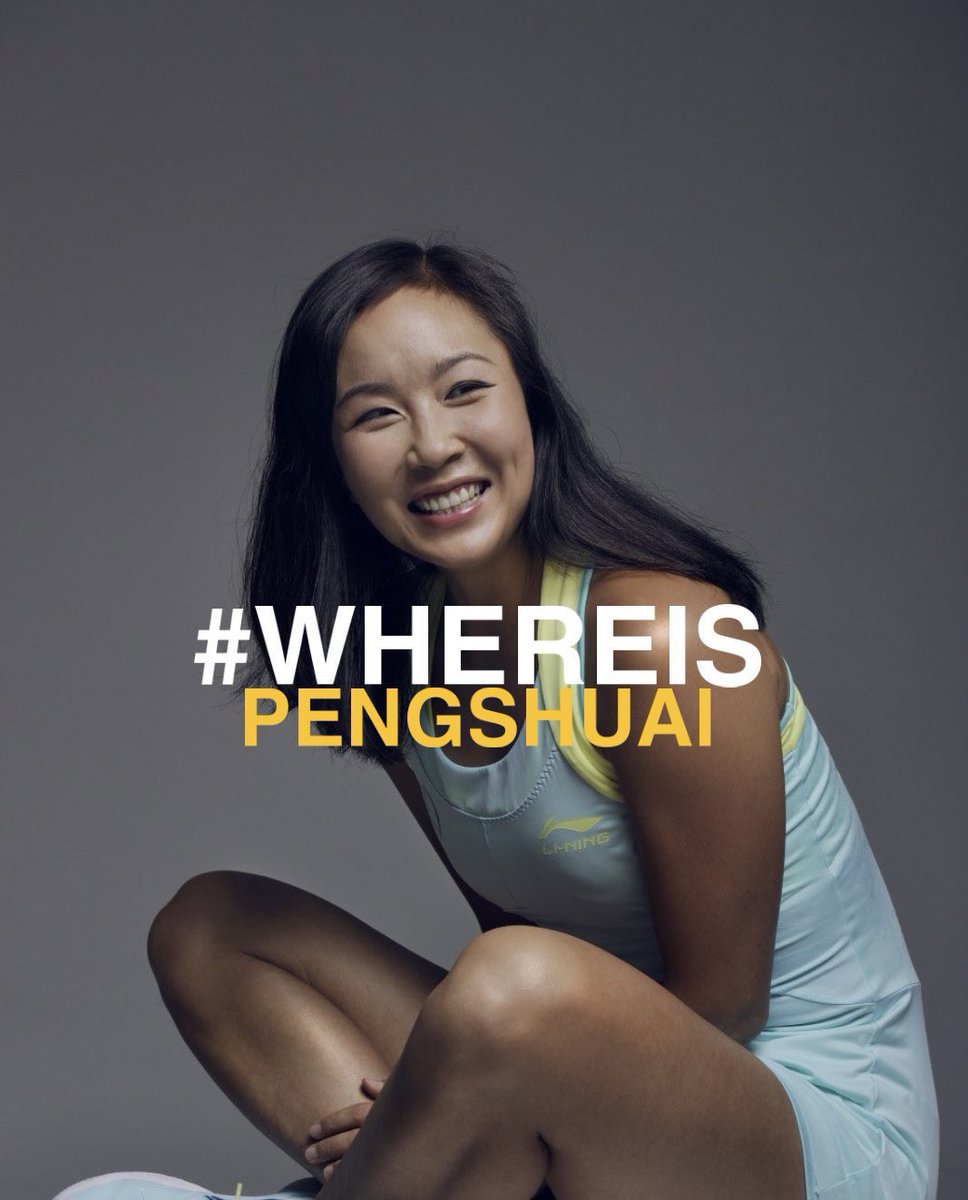 I don’t know what happened after that. It’s Chinese politics and it has no place here. However, you can guarantee that at the conclusion of the tournament a lower ranked member of the cabal will attempt to affirm the mainstream Covid narrative. This will most definitely be a political message, although you can rest assured that the people of Melbourne may have a thing or two to say about it:

A paragraph of commentary on Ash Barty, win or lose, generally goes as follows:

You know I’m only slightly exaggerating, and you know it’s political. It is acceptable political commentary which reinforces the dominant political narrative of modern Australia.

Similarly at an AFL match in 2016, some fans who unfurled a pro-White banner were promptly banned for life on the grounds that they were politicising football. 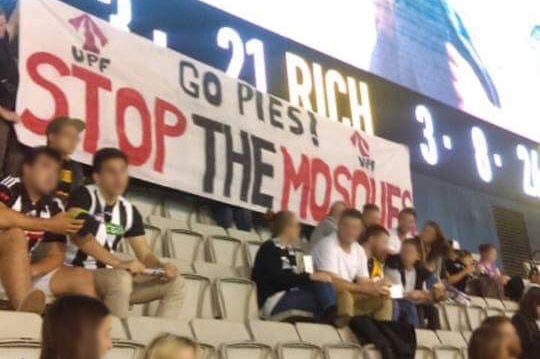 Yet the so-called “Welcome to Country” ceremonies, which are always, deliberately, scheduled before the national anthems, get longer every year. The AFL openly flaunts degenerate and anti-White political messages: 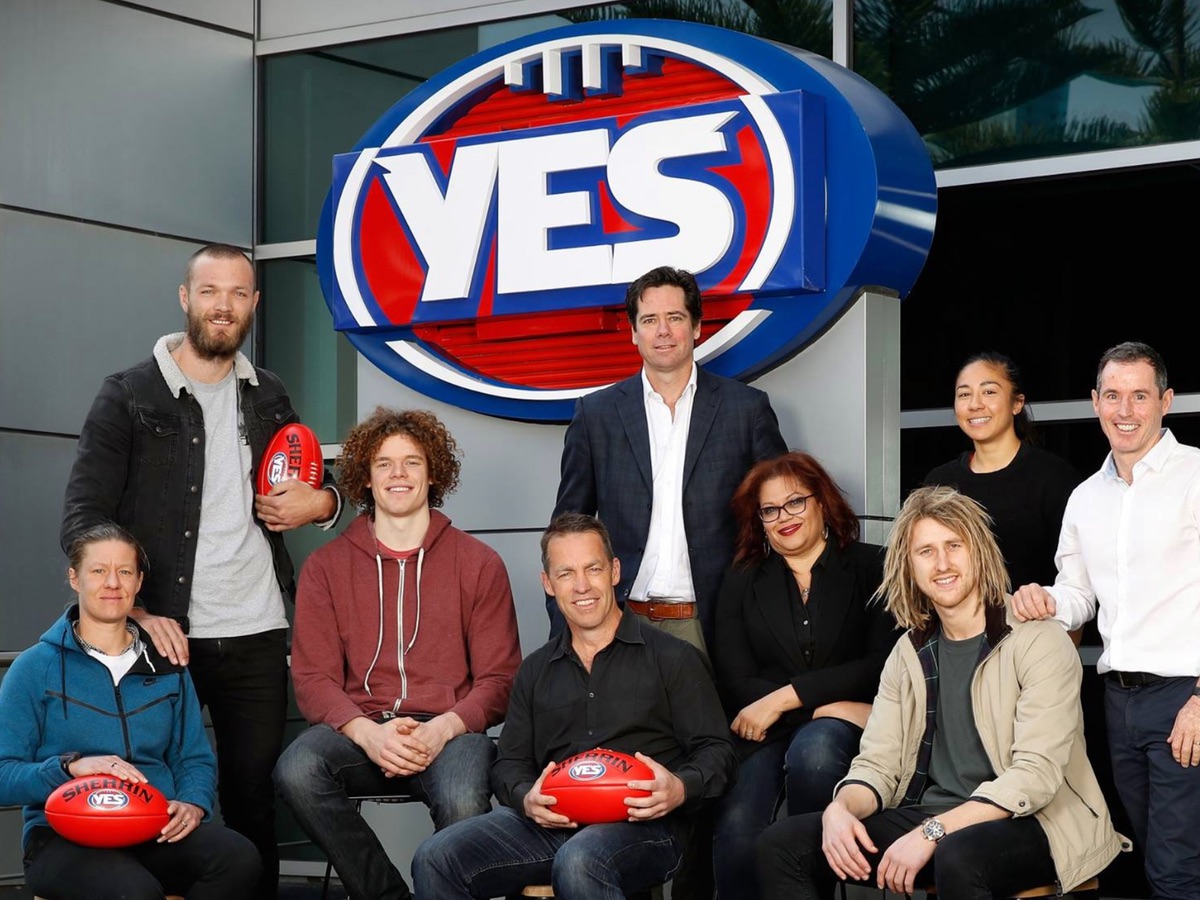 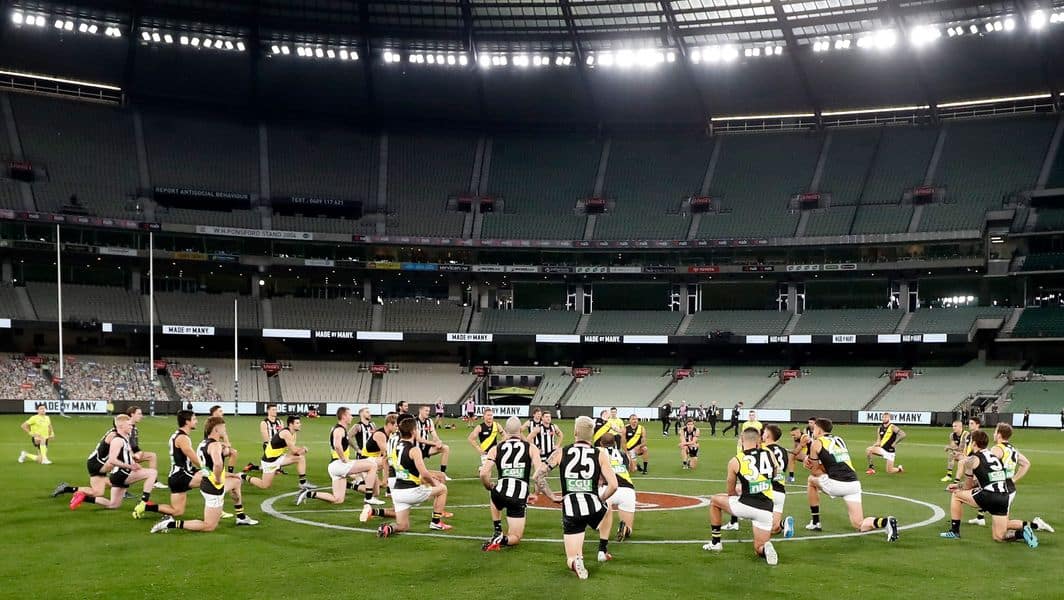 Furthermore, it already has banned or forced into retirement several footballers from playing in the 2022 season because they have refused to take the dangerous vaccines, a move which is thoroughly political.

Thus the double standard is as obtrusive as Peter Garrett’s t-shirt at the 2000 Sydney Olympics Closing Ceremony. 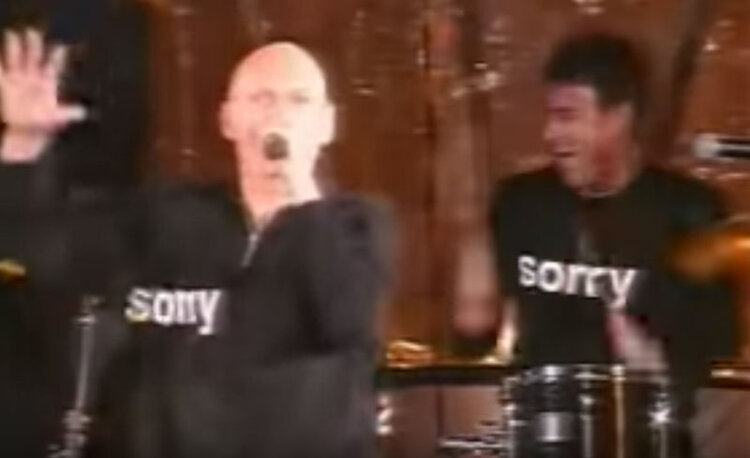 This raises a deeper question which takes us back to my opening statement:

Several decades ago our rulers made a decision to open both our trade and our borders to China. We were told that doing so would Liberalise China and make us richer.

Instead, we have practically given away our industrial capacity and much of our land and infrastructure to China, our politicians have been bought off by China, we have imported 1-2 million Chinese people and our own freedom is evaporating before our very eyes.

The Chinese social credit system already exists in Australia, except that the Chinese system has clearly defined boundaries, while the Australian system’s rules are constantly changing. Something which would have increased your Western social credit score three years ago could today see you fired from your job and banned from using your bank account. You’re better off not saying anything at all.

Our cities are now drenched in surveillance cameras, and in Melbourne a central command and control system exists to coordinate the rapid movement of large numbers of political police to any point in the city.

Covid mandates mean that even when not in lockdown, Australian police feel licensed to use disproportionate force against Australian citizens who just want to go about their business.

Australia has fallen..! The Vintage Apron Cafe in Queensland… the owner is violently arrested for not following the tyrannical covid rules.. pic.twitter.com/8swPwcGIdx

So again I return to my opening statement, with the question: Why do Chinese people come here?

Some may still try to argue that Chinese people move here for our democracy and freedom, hell even for our “values”, because although freedom is diminishing it is still better here than in China. However, surely they would recognise the direction in which Australia is heading. Many Eastern Europeans who moved here in the 1990’s certainly do, and they can’t escape fast enough.

Even the mainstream Lying Press acknowledges that as China rises, the Chinese diaspora increasingly identifies with China rather than the state in which they currently reside:

Tony Wang is the new face of the ­diaspora of 60 million people of Chinese descent living overseas.

Young, intelligent and well travelled, Mr Wang is fiercely proud of the economic miracle that has transformed his homeland in the 17 years since he moved to Singapore with his parents when he was 13 years old…

Mr Wang says he cried as he watched the choreographed display of China’s military power at the October 1 celebrations for the 70th anniversary of the Communist Party.

“This has not been an easy achievement,” he says.

Having spent his primary school years in China, Mr Wang provides a window into the thinking of the youth of modern China. “Our religion is ourself and our government,” he says.

He adds that China is returning to its rightful place.

“For most of the last 3000 years, we have been the most prosperous and easily No 1 but over the past 200 years we have slipped back,” he says.

“Rising means poor to rich but coming back is to restore what has been.”