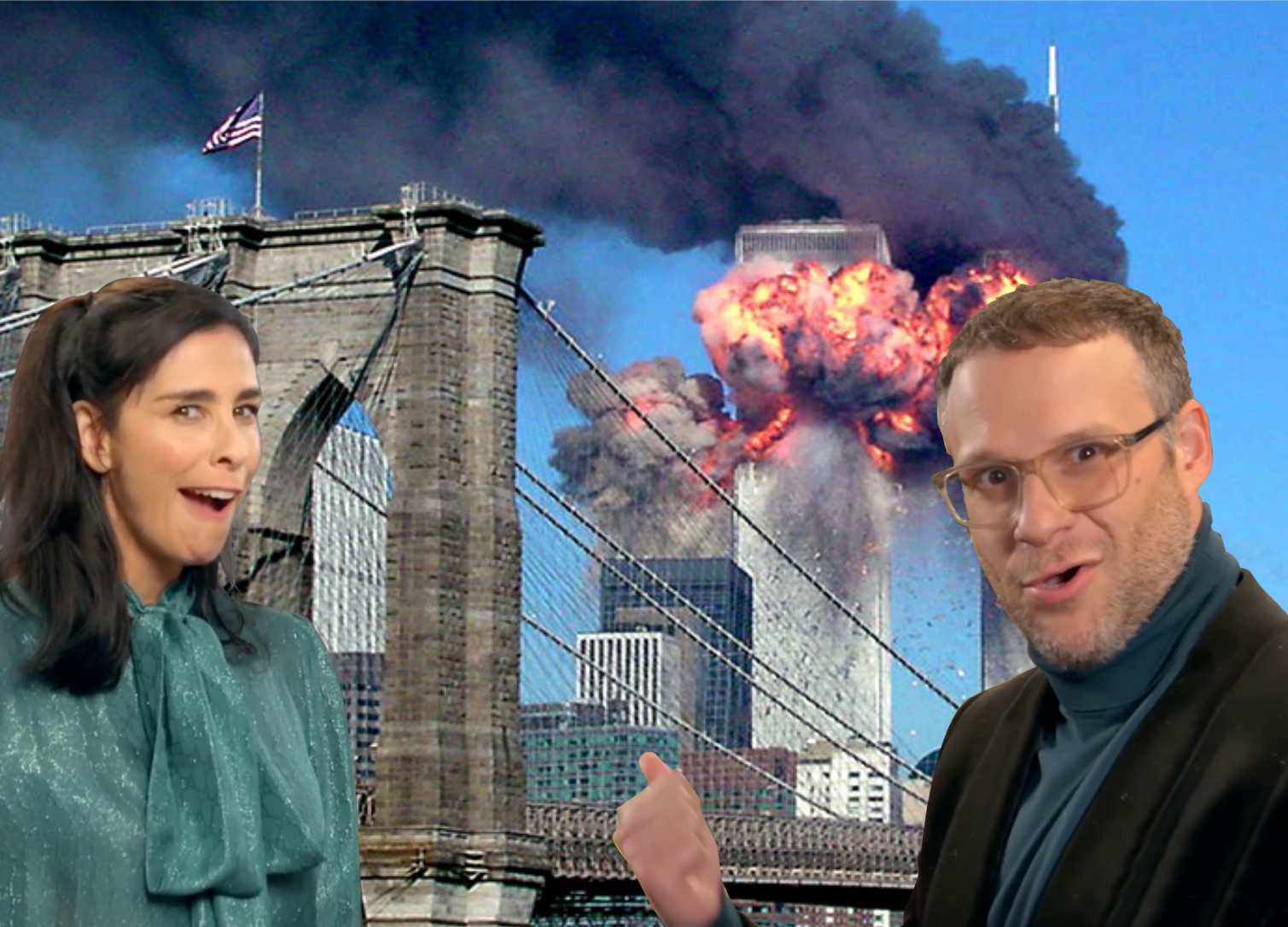 In my case I think it’s the former, but it’s really hard to tell. Semitism, first of all is not a word that exclusively describes Jews. Webster’s dictionary describes a Semite as follows:

Obviously, “anti Semite” appropriates the term and makes it exclusive to Jews and ascribes a person to have a pathological hatred of every single one of them on the planet, past, present and future.

Personally, I haven’t met enough Jews to individually hate any of them and though collectively I note their massive over representation in groups that I think are evil, I also freely admit that the majority of Jews could be really nice and really good people, despite this blight on them as a whole.

As I just said, I haven’t met enough Jews who weren’t in a position of influence to make that call.

I can think of only two Jews whom I have had an acquaintance with. One was a seemingly nice bloke in the Liberal Democrats early in my red pilled days, who kindly bought a copy of my Climate Change “Denier” book and another was a talented lead guitarist who tried out for my wife’s rock band years ago. He was a bit touchy on the subject of Israel, but this was back in my blue pilled days and who knows what I said to trigger him at the time?

It is a matter of maximum hilarity, therefore, to find my name on an organised Jewish group’s hit list of most dangerous and faaaaaar right extreme extremist “anti semites” of Australia. There are literally just 12 people on the entire list and I’m one of them.

Also on the list is Matty, Dave and Ryan. The XYZ contributors make up an entire third of the list. What’s really of note is that Adolf Hitler and Jesus Christ didn’t make the cut. I really think the Executive Council of Australian Jewry should apologise for putting me above my Lord and Saviour. I also think that even though Hitler died over 75 years ago that he still has a lot more influence on people today than I ever will.

This staggeringly long 236 page report has been put together by one Julie Nathan. She has given me a full page of A4 paper for attention and to get “the dirt” on me she has had to keep tabs on everything I have said on Telegram chat rooms for over a year, just so she could scrape together “evidence” of how much I must really hate her and hate her only on the basis that she is Jewish. Well, Julie, I still don’t know you well enough to hate you or even think twice about you once I’ve finished writing this article, but first impressions are one of a paranoid, obsessive compulsive, bitch.

There are half a dozen quotes that Julie has copied and pasted from Telegram to get her expose on me. Top of the list is a joke I made on Matty’s Telegram chat before (I’m assuming without evidence) Jews made it impossible to access the chat anymore if you own an old iPhone:

Yeah sometime you laugh at your own jokes, and, I must admit, I almost lost control of my bladder I was laughing so hard to reread that joke on Julie’s little exposé.

The whole point of the joke, of course, is that no one ever made soap from Jewish fat (most of the Jews that died in concentration camps died of starvation due to supply lines being cut by allied bombing, so even if anyone would have wanted to, they had no fat to collect), no lampshades were made of Jewish skin. No Jews were gassed to death and there was no deliberate plan of extermination. No “final solution”. This is my view based on the evidence I’ve been able to access and it is a view with zero emotion attached to it whatsoever. History is history.

Organised Jewish groups and wealthy Jewish individuals have a large influence on the politics of today because of that history, but they are not the only people currently destroying Western civilisation. Anglo Saxon people’s biggest problem at the moment are themselves, their own lack of faith in God and their worship of material comforts. Any Jews who are currently exploiting us, only do so because we let them. Jews, therefore are just one of the symptoms of our problems, not the problem itself. Still, to treat a problem at its core, doesn’t mean you can ignore the symptoms.

The other quotes in the paper by me are taken from articles I’ve written, most notably “Avi Yemimi and the danger of ‘good’ Jews.” In that article I acknowledged that Avi might be an all round decent bloke and someone I could enjoy a beer with (I wouldn’t know until I personally met him). The issue was that he became untrustworthy simply because of Jewish over representation in all areas of influence, especially Globalism. He is tainted by association.

So what did come first, the paranoia of Jews or the mistrust of Jews because of their paranoia? All I can say is that Julie Nathan just made it even harder for me to sit down and enjoy a beer with Avi Yemini. I probably still would, if given the opportunity. But then I’m a proud white man, not a paranoid Jew.

You can find Stephen Wells at Telegram and purchase his own books here.