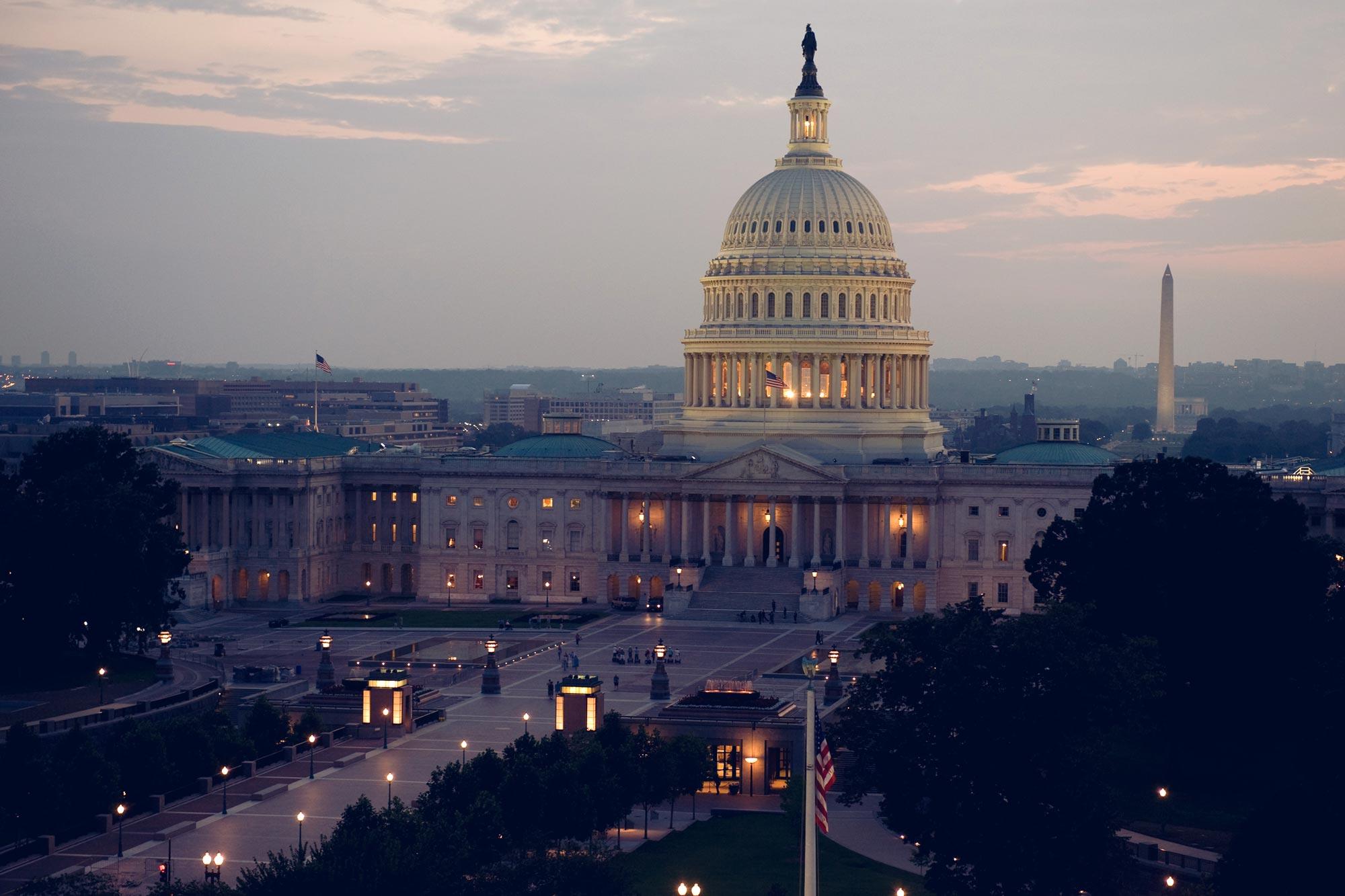 El gato malo, (the bad cat), thinks that if the USA morphed from the federally ruled wasteland that it is to giving back the power to the states then things would be hunky dory and really awesome.

“..a return to state sovereignty and a vastly diminished federal government would be a win for every american except for the apparatchiks and the congress-critters.

“imagine a nation where the states held most of the power and competed for productive and useful citizens.

.each would comprise an experiment on policy and seek to induce migration by facilitating human thriving.

“we could all vote with our feet.”

Sounds groovy, and it has many advantages. But it has disadvantages as well. After all, this concept of small city states has already existed in the past. The best example would have to be renaissance era Italy.

For several hundred years, off and on, this was the situation in the Italian peninsula. The biggest powers were the naval city states, Venice and Genova and the like. Florence was pretty big too for a while there, and Naples could never be discounted. But there were countless others. Take the little known Mantova as an example.

In 1627, the direct line of the Gonzaga family came to an end with the vicious and weak Vincenzo II, and Mantua slowly declined under the new rulers, the Gonzaga-Nevers, a cadet French branch of the family. The War of the Mantuan Successionbroke out, and in 1630 an Imperial army of 36,000 Landsknechtmercenaries besieged Mantua, bringing the plague with them. Ferdinand Carlo IV, an inept ruler, whose only interest was in holding parties and theatrical shows, allied with France in the War of the Spanish Succession. After the French defeat, he took refuge in Venice and carried with him a thousand pictures. At his death in 1708, the Duke of Mantua was declared deposed and his family of Gonzaga lost Mantua forever in favour of the Habsburgs of Austria.

Just a footnote of history of an Italian city state, one among hundreds. But the point is that these states were always competing with each other for the best artisans and tradesmen, not to mention artists and the like; the most productive, the most skilled, the most talented. Back to the bad cat:

“..people would throng to the places they are treated best and tyrants could stay home and rule over their empty cities.”

Actually, no. That’s not how it works at all. The tyrants raise mercenary armies and go and physically take that which their despotic behavior precluded them from obtaining in a fair manner. Or they infiltrate the cities of their enemies and bring down their rulers with false intrigue and then step in to mop up their created mess. Like the War of the Mantuan Succession, for example. Perhaps these despots need a good war to distract from their own awful unpopularity back home; what better way than to target that really hip and happening city state that’s got it all going on.

I’m not trying to be a kill joy here. I’m just pointing out that this has been done before, there is extensive history on how it goes, and there is nothing new under the sun. Either way, a bunch of warring city states would no doubt be far more preferable than the federal empire that we are presently stuck with in the USA, Australia and Europe. Just harbor no illusions on the live happily ever after point.

And the break up from federal to state level sure will be a bitch. Because there doesn’t exist a vastly reduced federal government in this sort of situation. It’s all or nothing.