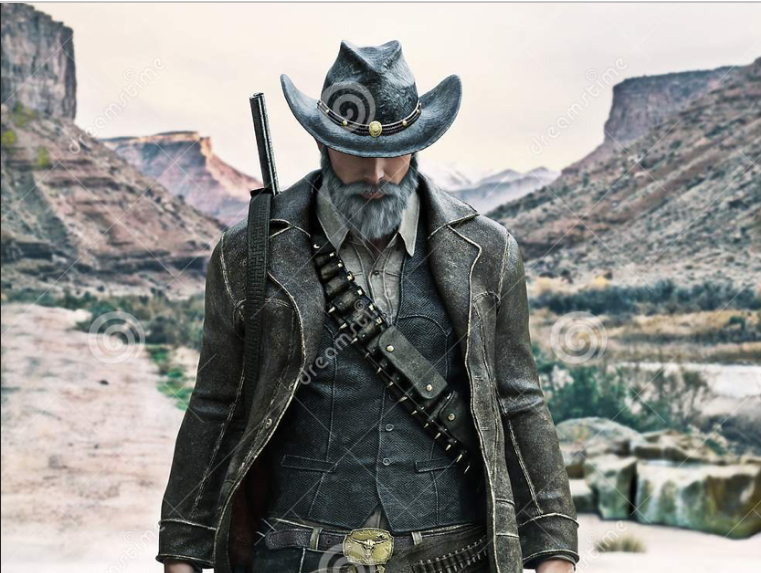 On my recent article concerning factors to consider if moving overseas, reader  Deus Valt took exception to my broad statement that the USA was out of the question as a destination to flee to.

The USA is unacceptable? Methinks that is too broad a brush Bro. Enjoy your blog much btw.

Many! of us are armed to the teeth in here in Texas and can train across weapon system platforms (dryfire/range) with ex .mil trainers, some of the best in the world like Paul Howe. http://www.combatshootingandtactics.com among many others.

We can buy body armor, ammo, night vision, etc here to protect ourselves and our loved ones.

Where else in the world can you take personal responsibility as first responder for your own safety with tools like these? You can get this right now. Better late than never.

Why not train to fight if they’re coming for you anyways. It does change their risk management calculus when they receive surgically targeted deadly force in defense of life. No really does mean no here.

With the above information in mind, if you currently live in the USA then Texas sounds like a good place to go down fighting, Alamo style. But the picture that DV paints while attractive for Americans might well be rather difficult for foreigners wishing to flee there to take advantage of the local weaponry. Unless of course you line up on the southern border fresh off a boat from Haiti.

The comment does bring into stark relief the very abject state of the rest of the Anglosphere regarding rights to own personal firearms and other means of defense. I bet the Freemasons are cursing their ill-sighted forebears who stupidly added that pesky second amendment. In most other parts of the self-declared civilized world, only private and government criminals get to possess the sticks that go bang.

The real crux of the comment that I quoted is the fact that for DV, this Texas world of his is local. He doesn’t just have the firearms; he has the local contacts, support networks and most importantly he has trust. For example, if you up sticks and move to Russia then you are the stranger, and in times of confusion and oppression, strangers tend to stand out. Standing out when things go haywire is usually a short and unhealthy proposition.

Since I originally hail from Australia then I think I will stick to commenting on that country. If I was still there I would get out of the big city and I would go local. Back to my roots, roots that go back several generations. That for me is a little town in New South Wales. A house among the gum trees. A place that I have only ever been to once and that was in passing. But my father grew up there and his father before him and so on. The memories in the town will still linger. Phone calls can be made. Introductions passed along. Doors would open. Hands would be shaken. I would take a simple job and fit in. Get involved in the community. Be a volunteer fire fighter. Find the lads who go hunting and do that. It would give me a reason to lawfully own a gun. I would live simply, frugally. No debt. No toys that draw attention. I would seek out the locals who have skills that interest me and ask if I could help and learn. I would quietly teach any interested locals the skills that I have learnt.

I would become one of them. One of their own. Someone they could count on in a pinch. Or when things got tough. Put Adam on point, he’ll cover it. Eyes peeled, boys. There are strangers in town.