James Bond has literally been replaced with a black woman in the latest film in the franchise which premiers October 8. Naturally, it is expected to be a flop. The XYZ has made an editorial decision not to show a picture of the actress who will replace Bond.

To really finish off a people properly you first have to destroy its cultural icons, one by one. You know the drill. Not surpirisngly though, SJW’s have still found something to complain about:

A LEADING charity is calling out cinematic tropes in the James Bond franchise, criticising it for always giving the villains facial disfigurements.

The long-awaited return of 007 is upon us with the premiere of No Time to Die set to take place tonight.

However, with yet another villain who is facially disfigured attempting to outsmart Mr Bond there are now calls for change in the film and television industry.

Changing Faces are a charity campaigning to end discrimination against people with visible differences such as scars, marks, or facial conditions.

Their new movement Pledge To Be Seen campaigns against the “tired tropes” of James Bond villains being visibly different and are calling on more positive characters in films to be given the same treatment.

Speaking in an interview on BBC’s Good Morning Scotland, Changing Faces spokesperson Catherine Deakin and actor Adam Pearson, who was born with neurofibromatosis, called for characters with visual disabilities to be given the proper representation.

They described the situation, which sees a third consecutive bond villain having a facial disfigurement, as ‘cinematic shorthand – scarred on the outside, twisted and evil on the inside’.

Mr Pearson said: “This is the third disfigured bond villain in a row now and it gets a little bit eyerolling when the same tropes get used, particularly around disfigurement disabilities.

“We’re just calling for balance, we’ve seen a lot of progress with how woman are portrayed in Bond, but why does this one trope remain in what is an otherwise amazing franchise.” 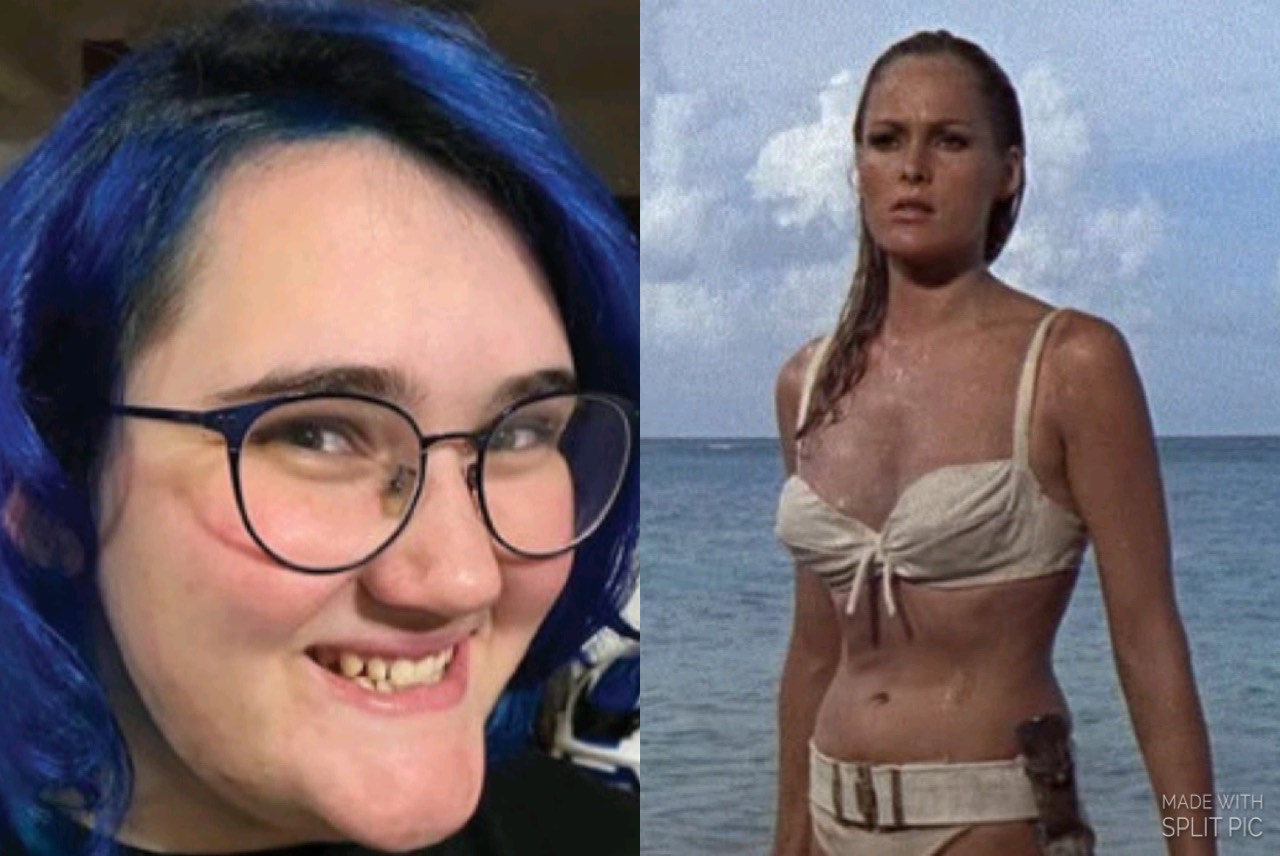 There is no endpoint to their madness. Once all White people are erased from this earth they will just invent new reasons to get upset with people until they eventually get eaten by whatever tribe of savages decides to take charge.

The reason SJW’s are upset about the portrayal of disfigured people is that they are possessed by demons. This demonic possession leads to disfigurement, thus they are triggered when they are called out for what they are and the demon inside rears its ugly head. 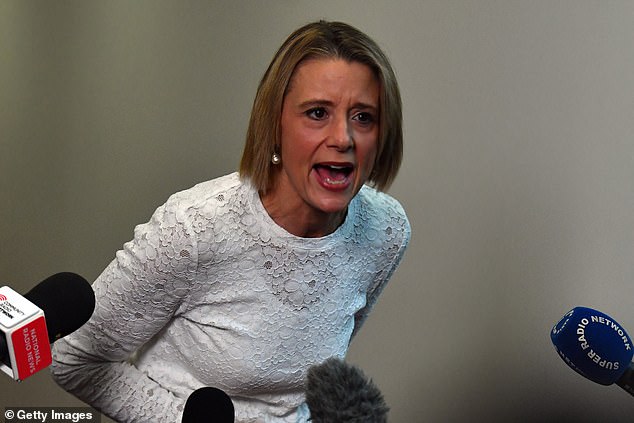 We could try exorcism to fix this problem, but I prefer a solution which needlessly expands the power of the State and costs lots of money. I propose mandating that SJW’s are given medical treatment. We should conduct research into vaccines which can cure these SJW’s of their malady. We should encourage the private sector to experiment with new ways to treat this SJW outbreak, given how contagious it appears.

There is no point in waiting to see if these vaccines are safe for humans. Have you seen what the SJW variant does to people? 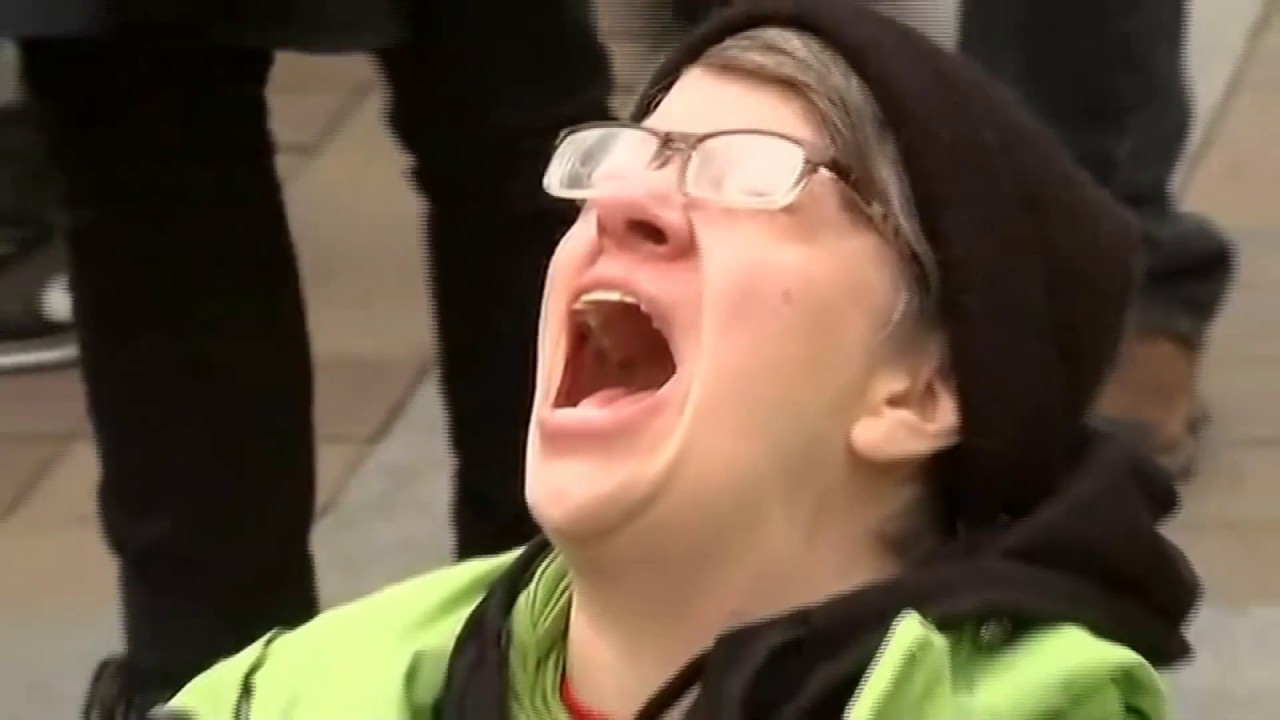 If said SJW’s refuse treatment they should be denied the right to work, to go to the supermarket, and they should generally be quarantined away from the rest of society. If these measures prove fruitless, we should build camps in which these SJW’s can develop their resilience through hard work. Given this is a national crisis, we should build these Centres of Resilience Nationally.