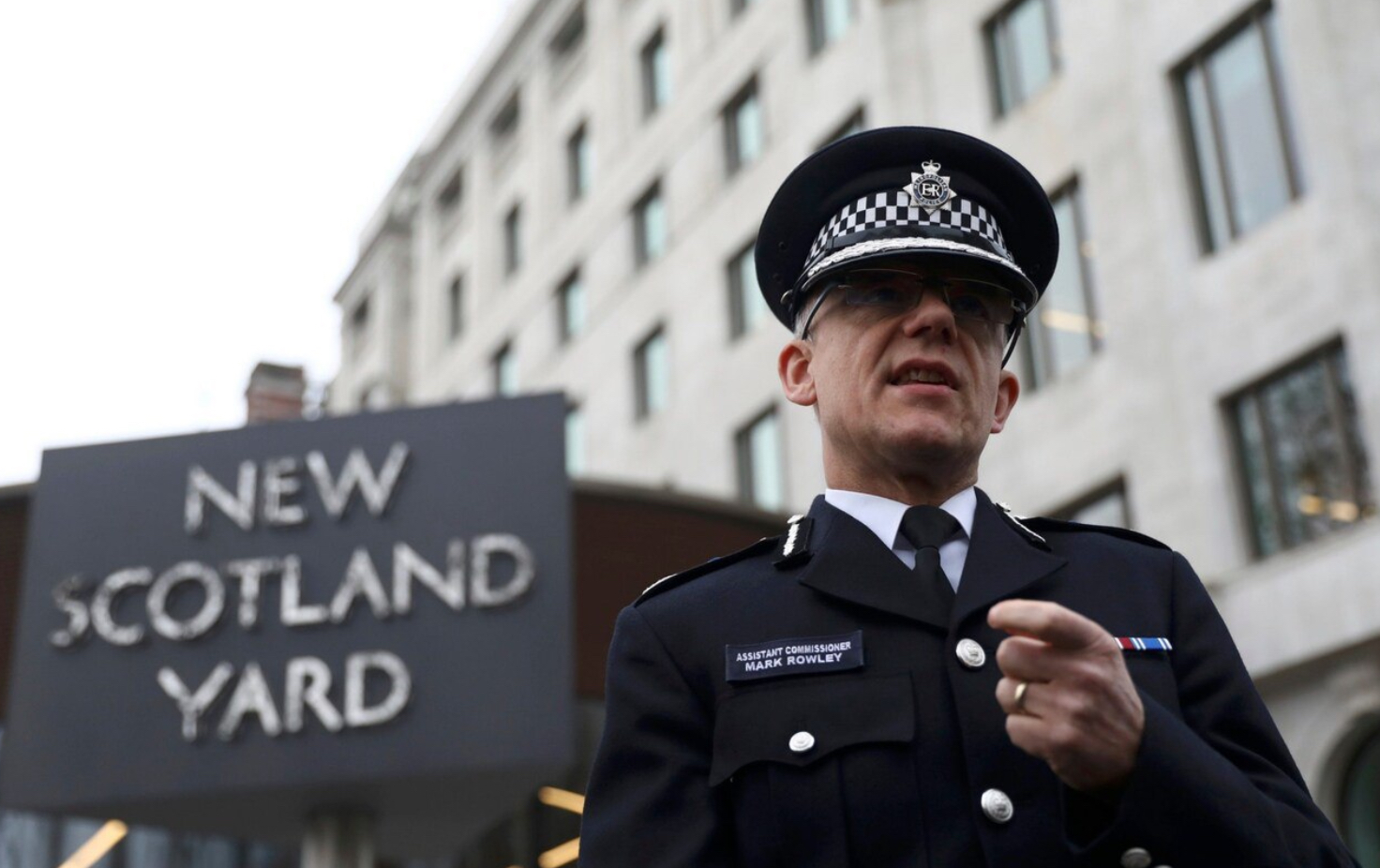 In February of this year, the Commission for Countering Extremism (whose aim is to “provide independent advice on extremism”) presented a report to the government titled Operating with Impunity: Hateful extremism: The need for a legal framework.

The document, which was created by Sara Khan and Mark Rowley and which can be viewed in full here, named Patriotic Alternative, Mark Collett and Laura Towler by name, suggesting (quite rightly) that our work is not addressed by either hate crime or counter terrorism legislation because “they neither directly threaten individuals or groups with protected characteristics or explicitly encourage violence or terrorist acts”.

To clarify, the document admitted that Patriotic Alternative has not broken the law, and thus suggested that the law be changed in order to stop us talking about topics such as demographics.

Patriotic Alternative responded firmly to the report, issuing a letter to Sara Khan and Mark Rowley, which corrected much of the misrepresentation they made about our organisation and activists. Our response can be found here. We also asked Khan and Rowley for a meeting to discuss “the problems within this report, address inaccuracies and put forward a balanced case for why their work and the work of Patriotic Alternative can in no way be characterised as ‘hateful extremism'”.

We received no response to our offer, however we did subsequently learn that Sara Khan had stepped down from her position at the Commission for Countering Extremism.

Between then and September 2021, we received no further correspondence and were provided with no update regarding whether or not the government would implement Khan and Rowley’s suggestions and make criticism of demographic change illegal.

On 24th September 2021, Patriotic Alternative were sent a letter which was written to Michael Gove from Priti Patel, responding to a constituent’s concerns over the above-mentioned report. The letter can be viewed in full here. Some parts of the letter have been censored to protect the identity of the constituent.

The two key paragraphs of the letter are as follows:

The role of the Lead Commissioner is to provide independent advice on extremism and the views expressed in the report do not represent the views of government. The Government has not adopted the definition of ‘Hateful Extremism’ proposed by the former Lead Commissioner, Sara Khan. It is therefore not appropriate for the Government to defend the contents of this report released by the Commission for Countering Extremism.

Patriotic Alternative are thrilled that the propositions suggested by Sara Khan and Mark Rowley are not going ahead, although we anticipate a similar legal change will be attempted again in the future. 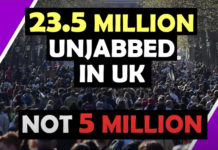 Hold the Line: Resist, Defy, Do Not Comply 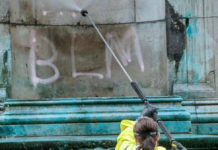