This is really very simple. There are going to be protests in Melbourne Every Day until the Victorian government backs down on its demand that every worker in the state takes a dangerous, experimental vaccine against the sniffles. 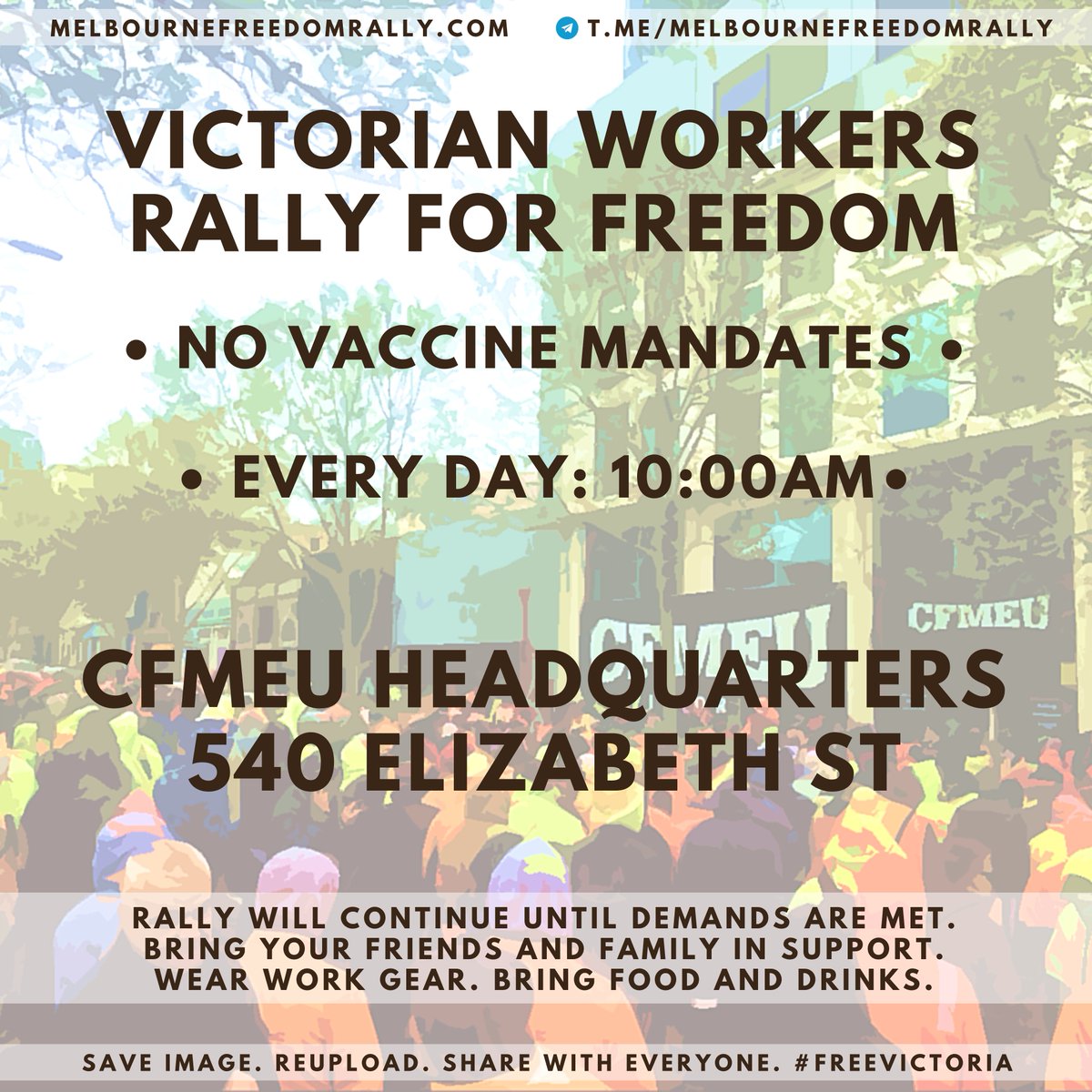 Today was wild. Tradies took over the Westgate Bridge and demonstrated the weakness of the heavily armed and armoured Riot Squad. They literally sent a squad of police cars into complete panic.

This will only encourage more construction workers to join the protests, because what else are they going to do? They have been stood down for two weeks. It will also embolden more ordinary people from other areas of the workforce to join in the protests because they know they will have protection.

The protests have the NSW government so worried that it is making concessions in advance, in the hope of warding off a similar uprising. 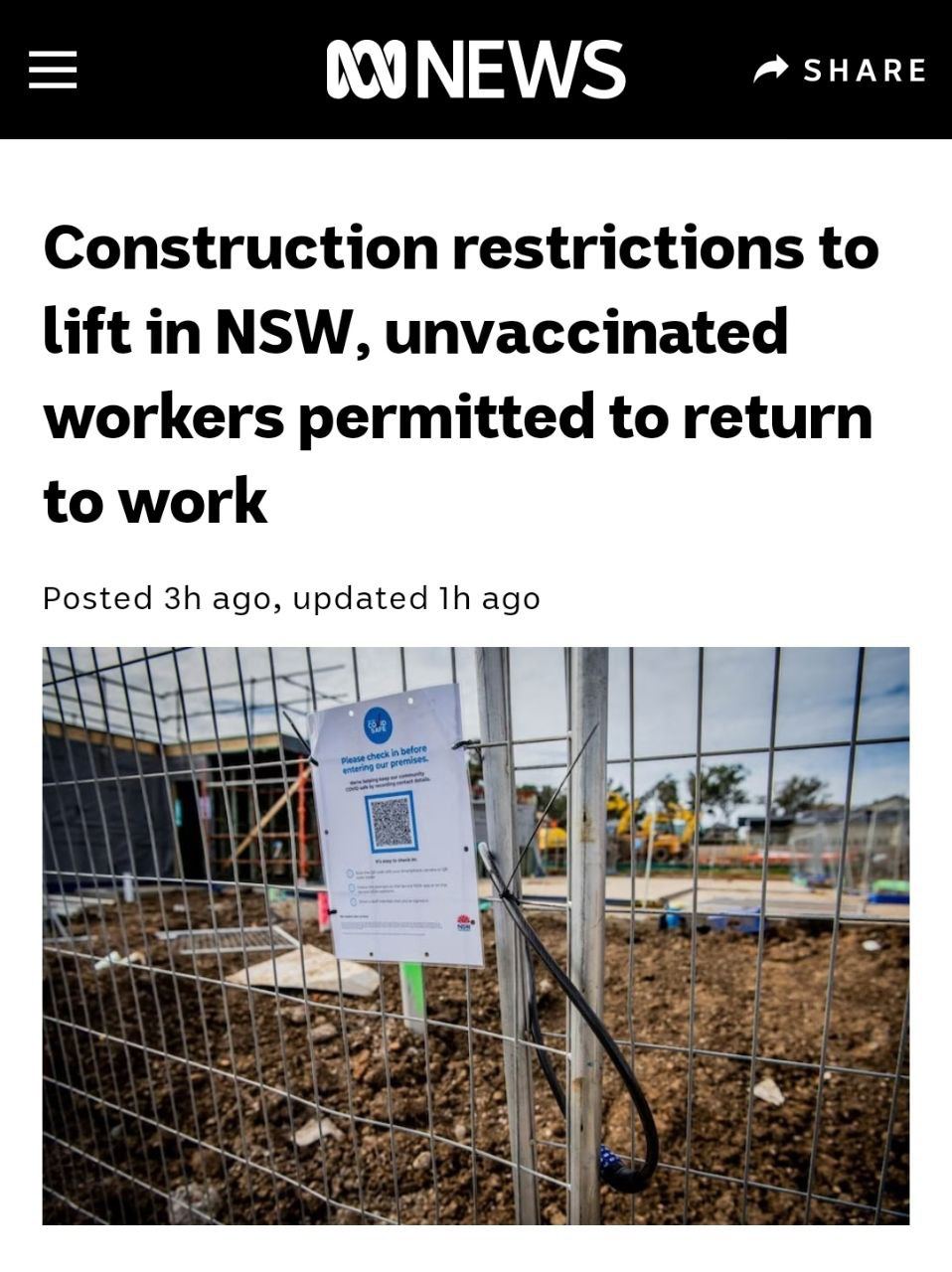 The Lying Press is trying desperately to link this week’s protests with their fake terrorism thing they have been crying about all year by labelling it an insurrection.

Inside the insurrection: Why construction workers took to the street. Latest by me https://t.co/KeITbRXIQI

The far left are freaking out even more. Utterly convinced that they are watching the rise of fascism, they are apparently planning some weird counter protest from their cars in support of the establishment tomorrow.

Hilariously, they cannot rely on their usual army of unionists because it is the unionists who have turned on them.

It’s beautiful, and it’s not going to stop.

Australia is rising up. This is what happens when you enforce medical apartheid on peoples lives and take away there freedom. They sing “Every day” and they will protest Every day.#Everyday #NoVaccineMandates #NoVaccinePassport pic.twitter.com/Q3DL0mDxAY