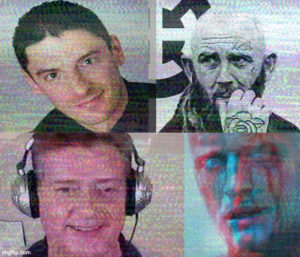 We are proud to announce that XYZ Festival returns this Thursday. A week of significant figures in the nationalist scene talking about the way forward, as the concept of the nation-state is under threat more than ever. All live-streamed.

Thursday opening night will be a speech by activist and MMA coach Jaz Searby, followed by Q&A with panel and audience. 8:30pm (AEST).

Plus there will be a few exciting events with different formats. All to be announced. Make sure you are subscribed to the XYZ Telegram for updates and youtube channel for the live streams. See you tomorrow for opening night! 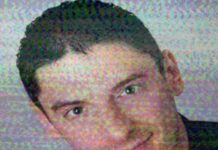 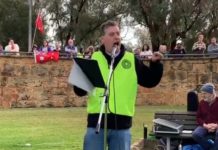 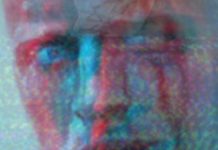