The bone-tingling, spine-chilling expose dropped on Sunday, showing that the National Socialist Network is indeed full of racists and White supremacists. By doing so the system has unwittingly exposed the nature and scale of collusion between anti-fascists, journalists, police and intelligence agencies to harass and doxx NS activists.

Was the whole point of the expose an attempt to show NSN as a dangerous, violent terrorist organisation, whilst also being a group of bumbling incompetent retards? That was the contradictory message portrayed. But strangely the footage they had obtained contained no illegal or compromising evidence. What they presented instead was an hour long doxxing by a group of system fags that unwittingly promoted our regular activities and stances on particular topics. To this we can only shrug our shoulders. You caught us! We’re racists!

Of course there were a bunch of regular journalist lying in there, taking sentences out of context and stating they referred to something different. Overall, that aspect wasn’t very damaging. However this illustrates a major escalation in the tyranny as ASIO, AFP, state police forces, journalists and anti-fascists are now openly working together towards an anti-white agenda. It’s out in the open for all to see. The response from the public has been great. Most are less than impressed with the journalists and the government agencies involved. Go look at the Facebook comments yourself. 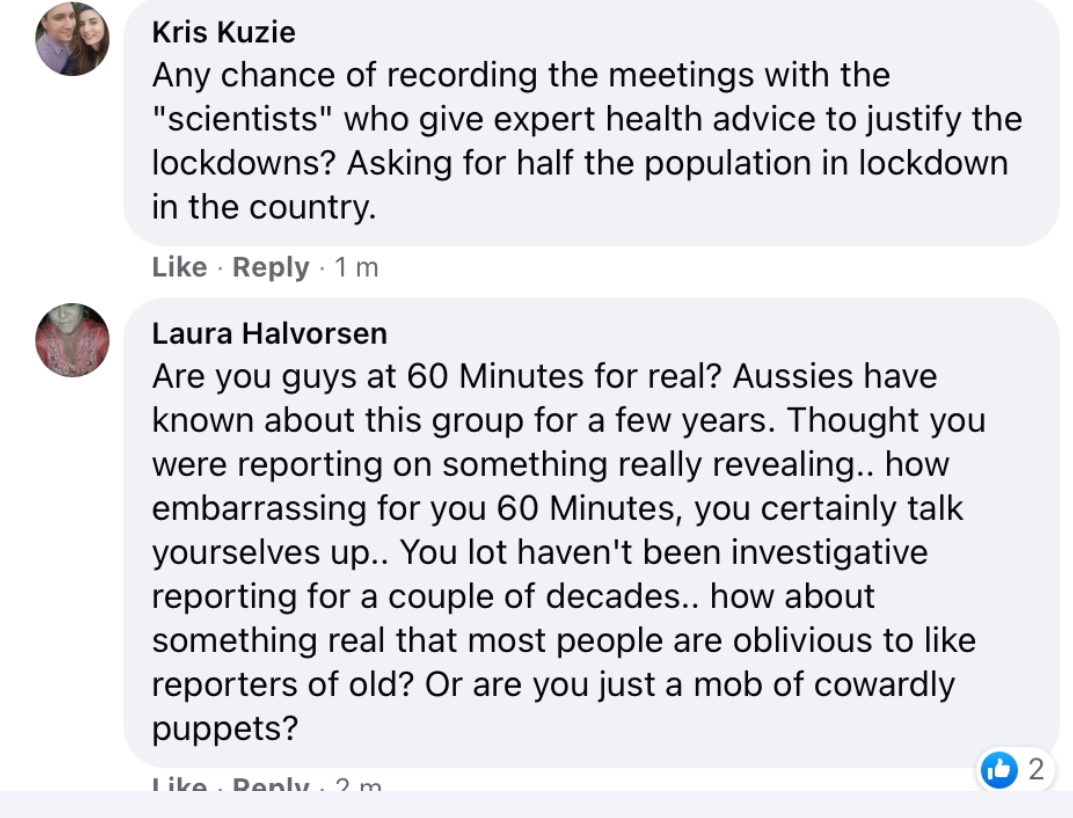 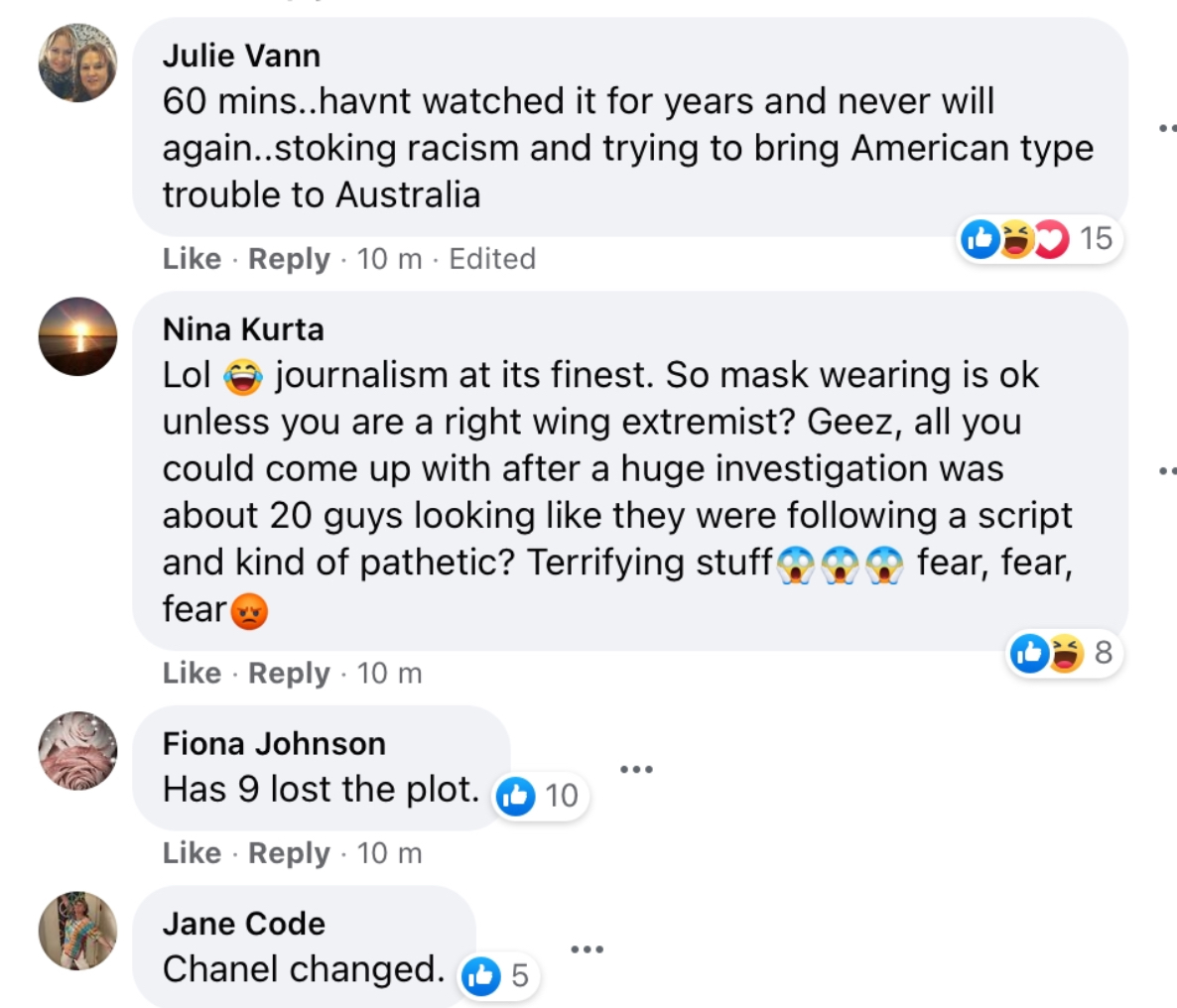 Regular people hate the government more than NSN, although you’re always going to have leftists begging for blood from this kind of stuff. In the long run, showing on one side stands Australian National Socialism, and on the other stands the system and its leftist pets, will be very beneficial. We cannot be seen to stand shoulder to shoulder with this dying system. On the contrary we must be seen as its greatest enemy.

People will say it’s a failure on our part. But never once did we claim to not be able to be doxxed by the intelligence services and the fronts they hide behind. This was to be eventually expected. What surprised us is how quickly the system is pulling out all stops to destroy NSN, regardless of the long-term consequences of such behaviour.

Doxxing, anti-association laws, imprisonment without trial, restrictions on free expression have all been taken up openly by the system against National Socialism. And this tyranny can only expand to larger segments of the population. The media, the intelligence services, the police, the government and the leftists are all working together hand in glove. We are bearing the brunt of this early, and we will as a result, gain resilience to it before others do. This is a necessary process. Those who remember a similar mass doxxing by the media happened to the Swedish NS Movement decades ago. That did not stop them, in fact Sweden has one of the most impressive and well organised NS movements today. Keep your chin up lads. In a war your enemy shoots at you, and you have casualties. Nobody wants that but the alternative is defeat. Fight on! Hail Hitler in the year 2021.

You can find NSN and Thomas Sewell at Telegram.