Astute readers of The XYZ will note that the frequency with which we have had to reassure the public that the article they are reading is not poorly labelled satire is increasing.

A Council in North Western NSW has indeed shot dogs due for rescue under the pretext of protecting the public from Covid-19. 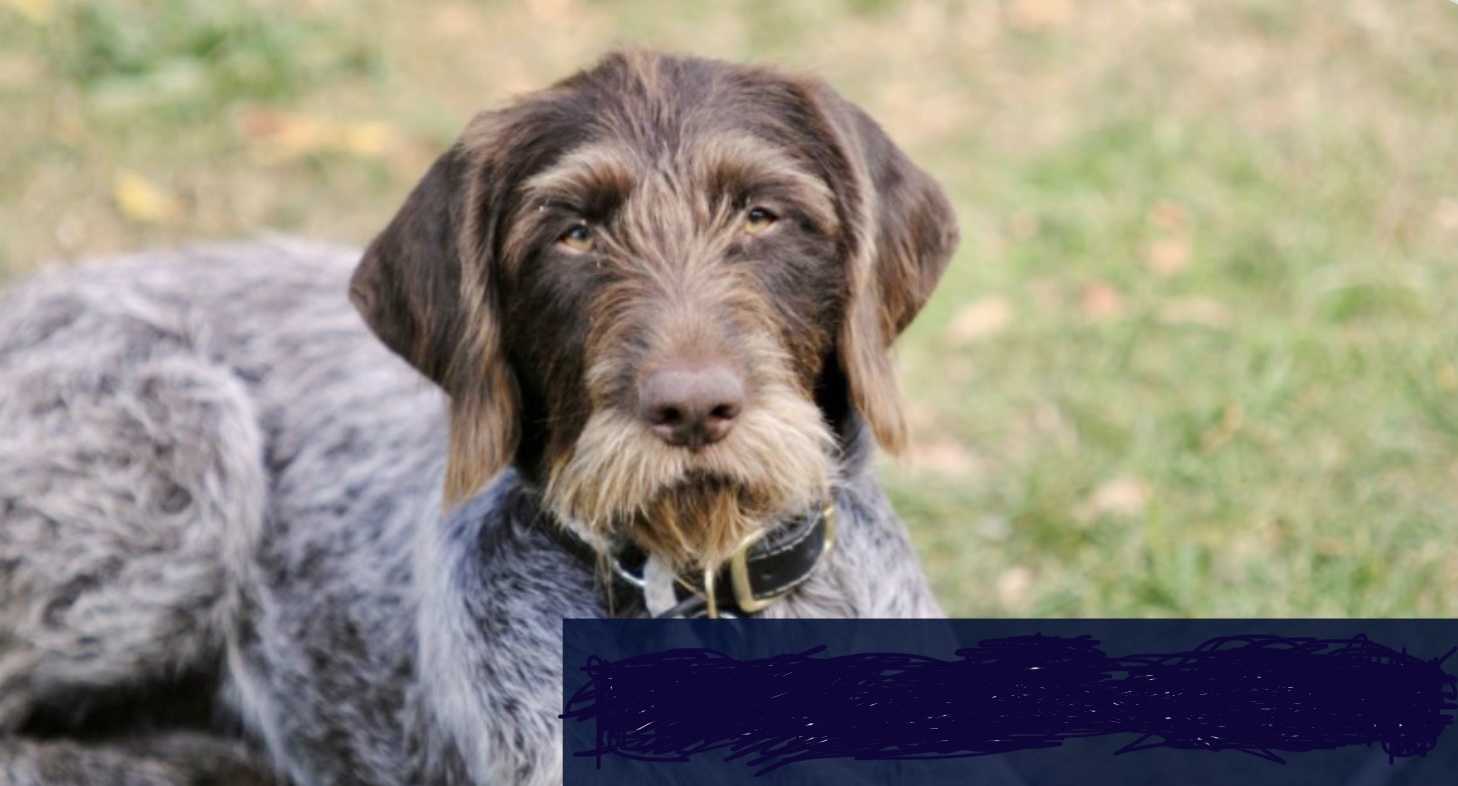 Several impounded dogs due to be rescued by a shelter have instead been shot dead by a rural council in NSW under its interpretation of COVID-19 restrictions, alarming animal activists and prompting a government probe.

Bourke Shire Council, in the state’s north-west, killed the dogs to prevent volunteers at a Cobar-based animal shelter from travelling to pick up the animals last week, according to council’s watchdog, the Office of Local Government.

Again, this actually happened. People who worked for Councils before the plandemic were already quite stupid. It appears that the extra power they have been accorded has rendered them functionally retarded.

“OLG has been informed that the council decided to take this course of action to protect its employees and community, including vulnerable Aboriginal populations, from the risk of COVID-19 transmission,” a spokesman from the government agency said.

They are hiding behind aboriginals. These people are literally using aboriginals as an excuse for their decision. This is the very definition of identity politics. It has nothing to do with actually advancing the interests of those it claims to represent, and only ever furthers those already privileged with power.

The spokesman said the agency was examining the circumstances of the incident to find out whether companion animal and cruelty prevention laws had been broken.

The [Lying Press] attempted to contact the council administration multiple times, but received no response, and a member of Rural Outback Respite/Rescue – the shelter that was supposed to receive the dogs – declined to comment.

A source who is familiar with the arrangement said the shelter volunteers are distressed and had COVID-safe measures in place to handle the dogs, one of which was a new mother.

According to NSW Health, there have been no recent locally acquired COVID-19 cases in Cobar, although fragments of the virus have been found in the area’s sewerage system.

Again with the #FakePoos. Yuck.

The concern for avoiding litter has gone completely out the window since this nonsense started, even in suburbs full of people one would expect care a lot about the environment and so-called “climate change”. 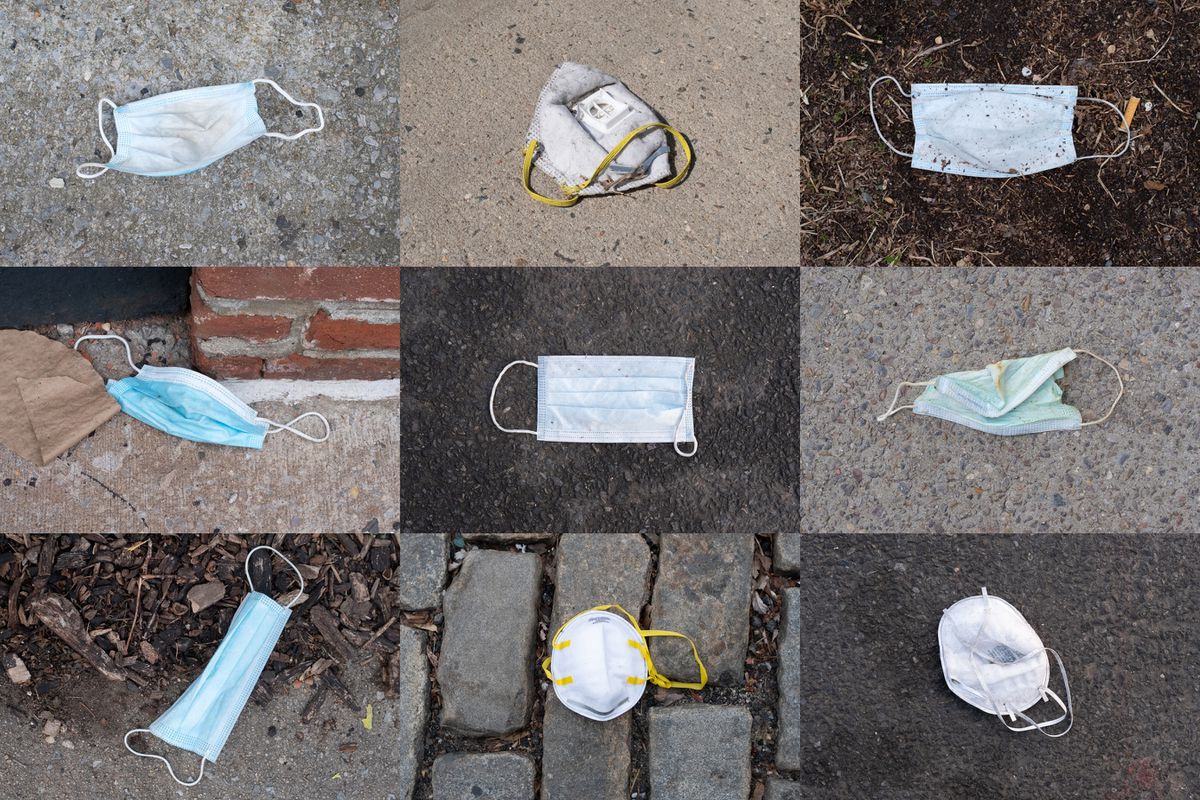 The humane treatment of animals has gone the same way. And you know if they are prepared to shoot dogs to save [insert approved “minority” group here], eventually they will use the same pretext to shoot you.