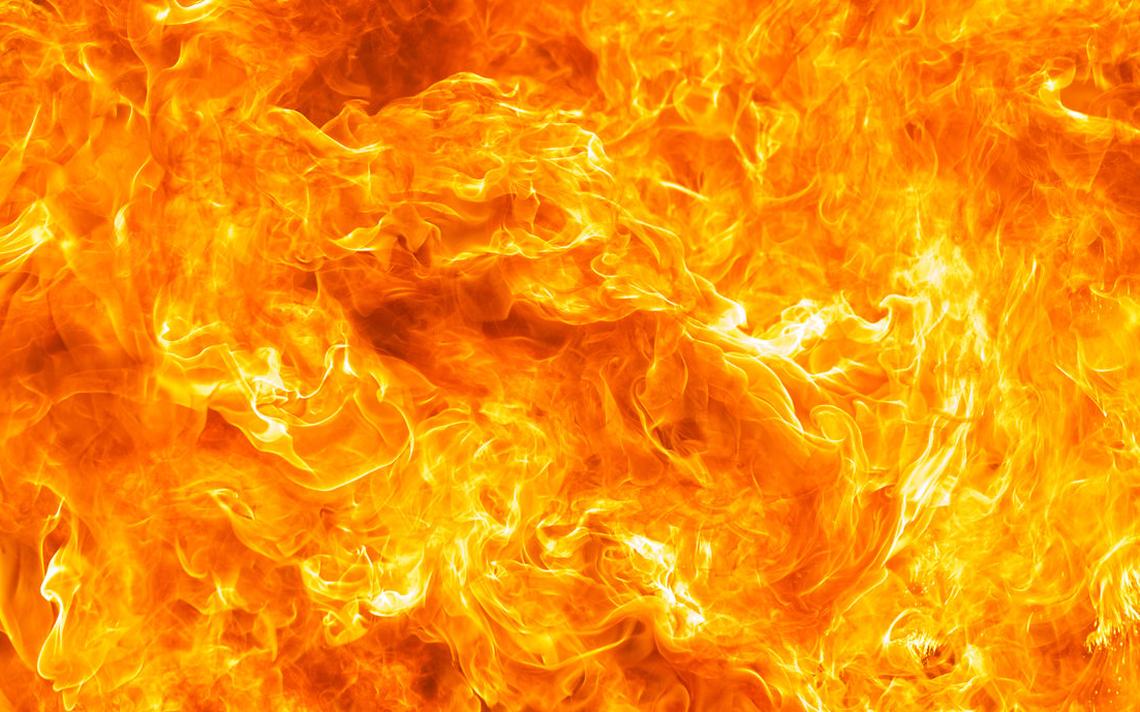 June is the month dedicated to the state sponsored celebration of sin. The state in this case is represented by the unelected and unaccountable globohomo monolith which is a broad and loose representation of different aligned interests, ranging from corporations and family trusts, to NGOs, media organisations and obscenely wealthy individuals.

The sin in question is sodomy. This is now so important to our current elite that it has almost become a business in of itself, but without any of the charm of something like the traditional Mardi Gras found in different parts of the world. Companies and individuals compete with each other in order to publicly demonstrate their dedication to the cause of not just protecting the rights of homosexuals to exist, but in many cases to force their sinful ideology upon innocents.

Observing the rapid increase of devotion to the sodomite banner, I think it likely that we are not very far from a point where recruits to different government organisations will need to prove their worthiness to pass selection by having to participate in homosexual acts. Such a requirement would simultaneously ensure that different organisations will have selected suitable recruits, while also holding them to future coercion due to the stored recordings of such acts.

One of the great ironies of the supposed widespread acceptance of homosexuality is that it is still a most convenient method of blackmail. Less of a honey trap and more of a crap trap.

While the great majority of Christian denominations have got on board with the embrace of sodomy, the Catholic and Orthodox churches have continued to resist its encroaches, as evidenced in a study into the acceptance of homosexuality in mainstream European churches.

That the Roman Catholic Church is still so resistant to the great pressure placed upon it to acknowledge the homo bloc can be put down to various factors. One of the most important is the Church’s veneration and study of its many holy saints, something that the Protestant church and its 40,000 odd offshoots abandoned as old fashioned and not necessary for salvation.

Thus, they do not have any knowledge or care for Saint Catherine of Siena who had a few things to say on the subject of homosexuality.

St. Catherine makes it pretty clear what God thinks of sodomy and all the other unnatural acts that fall into that fell category.   So hideous, so offensive are those sins that even demons who provoke them won’t stick around while they are being committed.  Demons can, however, and will, stick around the places where those acts were committed.

Saint Catherine herself pulls no punches on the subject:

This sin not only displeases Me as I have said, but also the devils whom these wretches have made their masters. Not that the evil displeases them because they like anything good, but because their nature was originally angelic, and their angelic nature causes them to loathe the sight of the actual commission of this enormous sin. They truly enough hurl the arrow poisoned with the venom of concupiscence, but when their victim proceeds to the actual commission of the sin, they depart for the reason and in the manner that I have said.

I do not know if there exist other types of sin that are so vile that demons themselves refuse to stick around to watch. But I have never before heard of so powerful a description. When placed within the context of the present attempts to normalise and celebrate such unnatural acts, it truly places the secular dedication of an entire month to this sin as something so evil as to be almost indescribable. Indeed, such great evils seem to be able to be perpetrated simply because such is their enormity that the populace must exist in a state of dim unawareness as to their true nature.

Such a collective amnesia has been on display in the past few years with the passing in nation after nation of laws allowing homosexuals to marry and adopt children. The discussions always centered on the rights of sodomites to adopt sham marriages, rather than the rights of those not sinning in such a manner to retain in its pure state a critical component of the sanctity of the family. Nowhere in the discussions was it allowed to be broached the utter vileness of what was actually being proposed.

Thus, in this secular month of sodomy, it is worthy to commemorate a saint who was martyred for his opposition to such acts. Saint Charles Lwanga was killed on 3rd June 1886 in what is present day Uganda.

On 3 June 1886 (that year the Feast of the Ascension… therefore a Thursday), Charles Lwanga was separated from the others and burned at the stake. The executioners burnt his feet until only the charred stumps remained.  He survived.  His tormentors promised that they would let him go if he renounced his Faith. Charles refused saying, “You are burning me, but it is as if you are pouring water over my body.”  They set him on fire.

As flames engulfed him he said in a loud voice, “Katonda! – My God!”

Uganda, once a country of pagans and heretics, now leads the world in its opposition to the evil homo cult. Let us then remember Saint Lwanga and say a prayer for him to strengthen us. And let it be done every time you are confronted with yet another reminder of the secular month of state sanctioned sodomy.