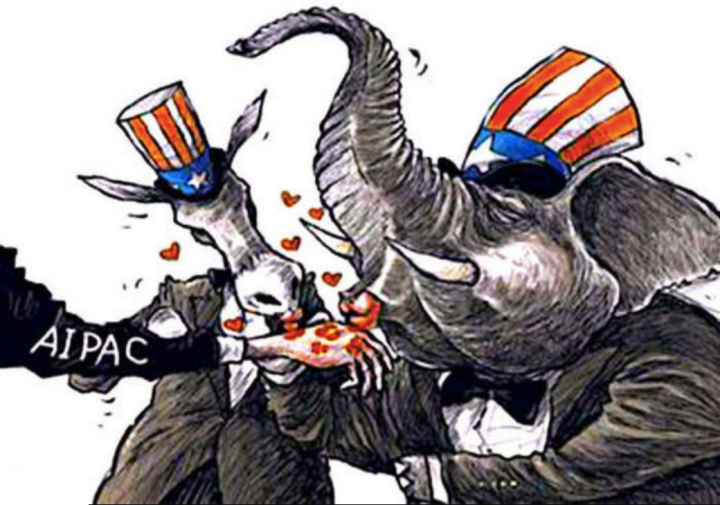 Members of Congress have put forth resolutions to censure Reps. Ilhan Omar and Marjorie Taylor Greene.

On the surface, the hijab-wearing Muslim progressive from Minnesota and the gun-toting Southern Evangelical Republican could not be more different. But the two women — portrayed in the press as extreme manifestations of their respective party’s ideologies — have accidentally crossed organized Jewry.

The act of censuring a member of the House of Representatives is less grave than a formal expulsion, but it is still considered to be a serious punishment. Only 24 members of Congress have been censured since 1832, the most recent cases were for engaging in brazen corruption or sexual assault.

In Rep. Omar’s case, Florida Republican Mark Waltz is leading the charge to shut her down for making a moral equivalence between the actions of the Israeli military and the Palestinian resistance group Hamas in a question posed to Secretary of State Anthony Blinken.

A wide range of Jewish organizations and over a dozen Democrats immediately began attacking Omar. At first, Rep. Omar attempted to call her attackers Islamophobes, but when appealing to identity politics did not work, Omar walked her comment back under pressure from House leader Nancy Pelosi, much to the dismay of pro-Palestine activists.

Rep. Greene is being targeted for comparing COVID restrictions to the “Holocaust.” Democrat Brad Schnieder, who has also led condemnations of Ilhan Omar, announced that he will be “shelving” Greene’s censure after she begged for forgiveness in front of a Holocaust museum on Monday.

While Schnieder appeared to be satisfied with her groveling, the American Jewish Congress (AJC) took the opportunity to attack her even harder.

“Marjorie Taylor Greene, your apology is NOT accepted” read an over the top bulletin on their website. AJC president Jack Rosen is demanding that Greene “find a different career” and went on to condemn her as an abnormal person who cultivates “anti-semites” and “white supremacists” in her base.

Reps. Omar and Greene both serve Jewish interests dutifully in different capacities. Omar has used her political platform to promote “domestic terrorist” and “white supremacist” hysteria, while Greene is an unflinching supporter of the Zionist project abroad.

But the work the two women invest in promoting different Jewish interests do not shield them from constant bad faith attacks from Jewish groups, who demand absolute allegiance on every one of their issues.