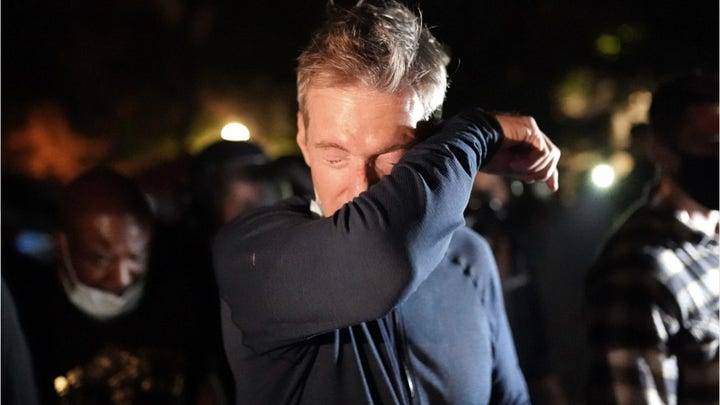 Portland’s liberal establishment has a message for Antifa: we don’t need you anymore.

Earlier this week, Mayor Ted Wheeler — previously known for his tacit support for anarchist violence during the Trump-era — made a decisively Trumpian threat to “unmask” and ruthlessly prosecute his city’s anarchists.

While rioting has died down in most of the country, Portland remains as violent and chaotic as ever as it nears reopening. Anarchists not only have failed to be quelled by the election victory of Joe Biden and the Derek Chauvin verdict, they have been increasingly picking fights with wealthy liberals by firebombing government buildings, destroying Apple stores and Starbucks, and causing havoc in Portland neighborhoods where rich people live.

Unlike Trump’s election year toothless surge in federal troops in Portland last year, this time the threat to shut down Antifa may be serious. An increasingly oppressive FBI, Department of Justice and state prosecutor’s office has made obsolete Rose City Antifa’s previous role of using violence to deny Proud Boys and Patriot Prayer their right to publicly march. Now that Trump is out of office, the Democratic party sees anarchists and “antifa” groups as a political liability and nuisance.

Wheeler recently hosted a round table with federal prosecutors and local Sheriffs promising to use tactics previously reserved for the right-wing and pro-white victims of Antifa violence, such as pre-trial detention and absurdly high bail, to force the anarchists they have empowered since 2016 back into Pandora’s box.

He seems to be serious. Wheeler has recently called on Reed College to expel an accused anarchist rioter and is encouraging liberals to snitch on local Antifa to his police force.

But Portland’s feral anarchists are making it clear that they are not intimidated. In a video circulating online, a masked man claiming to represent an “anarchist collective” has put out an ultimatum: either Mayor Wheeler resigns or they will escalate the violence further. The group behind the video posted Mayor Ted’s personal address in the clip.

What will make or break Ted Wheeler’s campaign to “take back” Portland is the willingness and ability of the FBI — the most important tool politicians have to shut down mounting local opposition — to aid him.

Over the years, FBI agents have barely hidden their ideological sympathies for Antifa, while at the same time, the Portland city council has severely curtailed the ability of the FBI Joint Terrorism Task Force to operate in their city.

Nevertheless, if FBI agents and their fellow bourgeois cosmopolitans have to endure Apple stores closed due to rioting or personal harassment as they go out to enjoy Thai-Mexican fusion cuisine, it may prompt them to aid Wheeler’s quest. 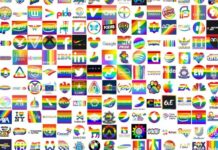