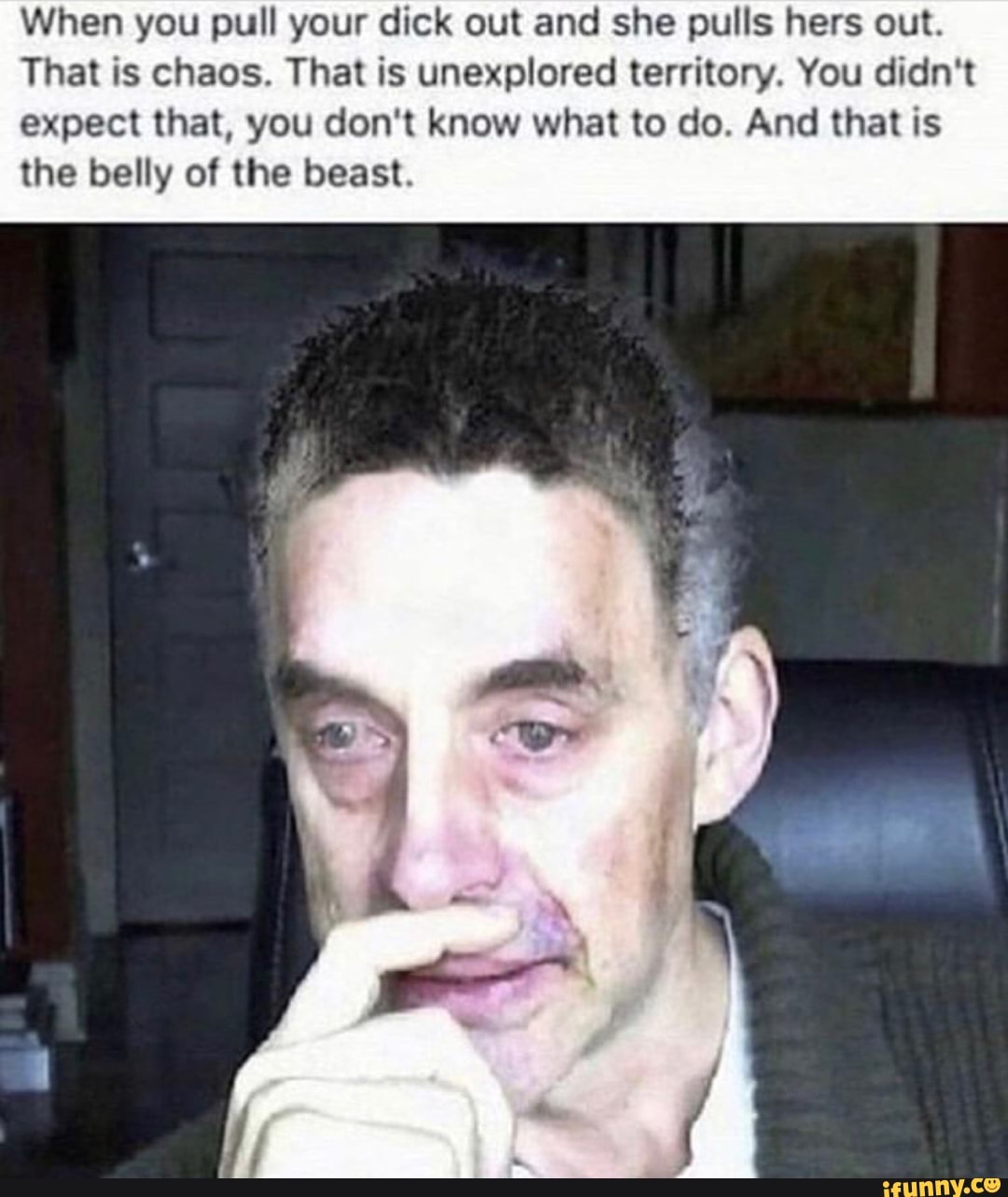 The guys over at Patriactionary are trying to work out if Jordan Peterson is just dumb or if he’s a virtue signaling attention whore. I’d like to say that it’s a lot of both, but that would be wrong.

If he had WuFlu but doesn’t think his body will have learned sufficiently how to fight off reinfection, what good would a vaccine do? Unless the point of course is just attention-whoring / virtue-signaling, which is entirely possible…

So what do you think, dear readers? What could possibly be the answer to this perplexing conundrum? I know what I think – Jordan Peterson is getting vaccinated and he’s my hero so I’m gonna rush right out tomorrow and get vaccinated too! If Jordy does it then it must be good for us! Yey! All doubts removed!

Off to be vaccinated today.

Despite having Covid last May …

What sort of word salad gibberish is this? And it’s ‘reinfection’, you illiterate clown.

They’re too busy arresting Catholic priests. And this is also a lie because you like nothing better than hiding under your bed while fantasizing about your grandmother; any excuse to stay there permanently is manna from your pagan gods to you.

So the answer to the question of whether Jordan Peterson is going to fail the stupid test is no … and yes. No, he’s not taking the vaccine despite his virtue signaling attempt to manipulate his few remaining ardent followers into getting the jab on the bidding of his globalist masters.

But yes, he’s Jordan Peterson so he’s dumber than a bag of Ashkenazi rocks. 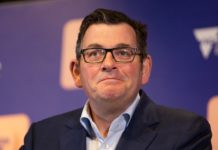