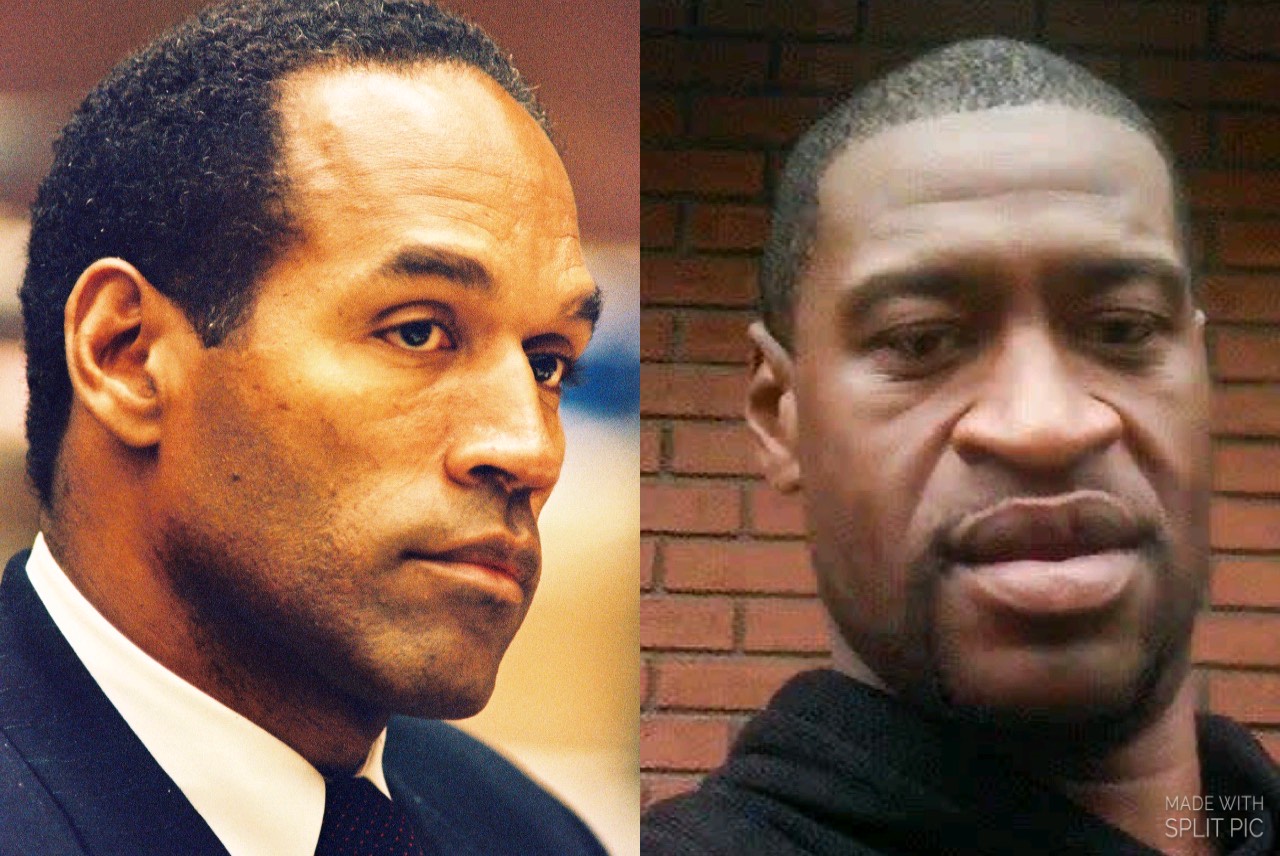 There has been much commentary over the last couple of days concerning the Derek Chauvin trial and the terminal state of the US judicial system. The general line taken is that this was a political decision to convict Chauvin so that blacks would not riot and burn down Minneapolis. I have been rather bemused by all of the outrage surrounding this as the US has a rather long record of kowtowing to the diversity.

I mean, does anyone even remember OJ? That was almost 30 years’ ago, but it was more or less the same. The only difference in that case was that the black perp had to walk so that liberty and equality and all that guff. This time the black victim had to echo down through the ages so that, well, it’s the same old story, just different players. Oh, and L.A. still burned.

The difference between this case and OJ was that back then there was a modicum of pretending that the travesty of justice that had been engineered was an aberration. Today, the fraud is openly paraded around the rotten carcass of the nation. Even the imposter in the White House got in on the act, as was only fitting for the first woke president of the nation.

What needs to be understood is that today’s open fraud was enabled by the badly concealed travesty that occurred thirty years in the past. If whites had spoken up then in outrage, despite the culture enrichers resorting to their usual pattern of burn, loot and murder, then things might well be different today.

Blacks are undoubtedly a tool of the radical Marxist left that is now openly vying to take over what is left of the United States. And like any tool they will be discarded once their usefulness has passed. The same goes for the gay block and all its lunatic subgroups. By discarded I mean eliminated. That’s what the Marxist left does, you just have to look at history.

So the bad news is that if you’re white and not a card carrying member of Antifa then you’re now in a spot of bother. The good news is that the joggers will be right there behind you. What each group has in common is that neither will understand nor comprehend what is going on while it is happening to them, in the final stages, if you get my drift. But truth be told, neither group understands what is happening right now. You could spell it out for them and they wouldn’t comprehend your attempted meaning. You might as well be speaking some bizarre Chinese dialect.

In the end, if you’re prancing around saying that this is the end of the justice system in Amerkia, then you’re one of the idiots in group number one. The justice system was over a very long time ago. What’s happening now is post-justice. If you need another thirty years to understand that then I don’t hold out much hope for your continued survival. 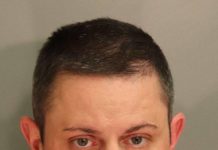