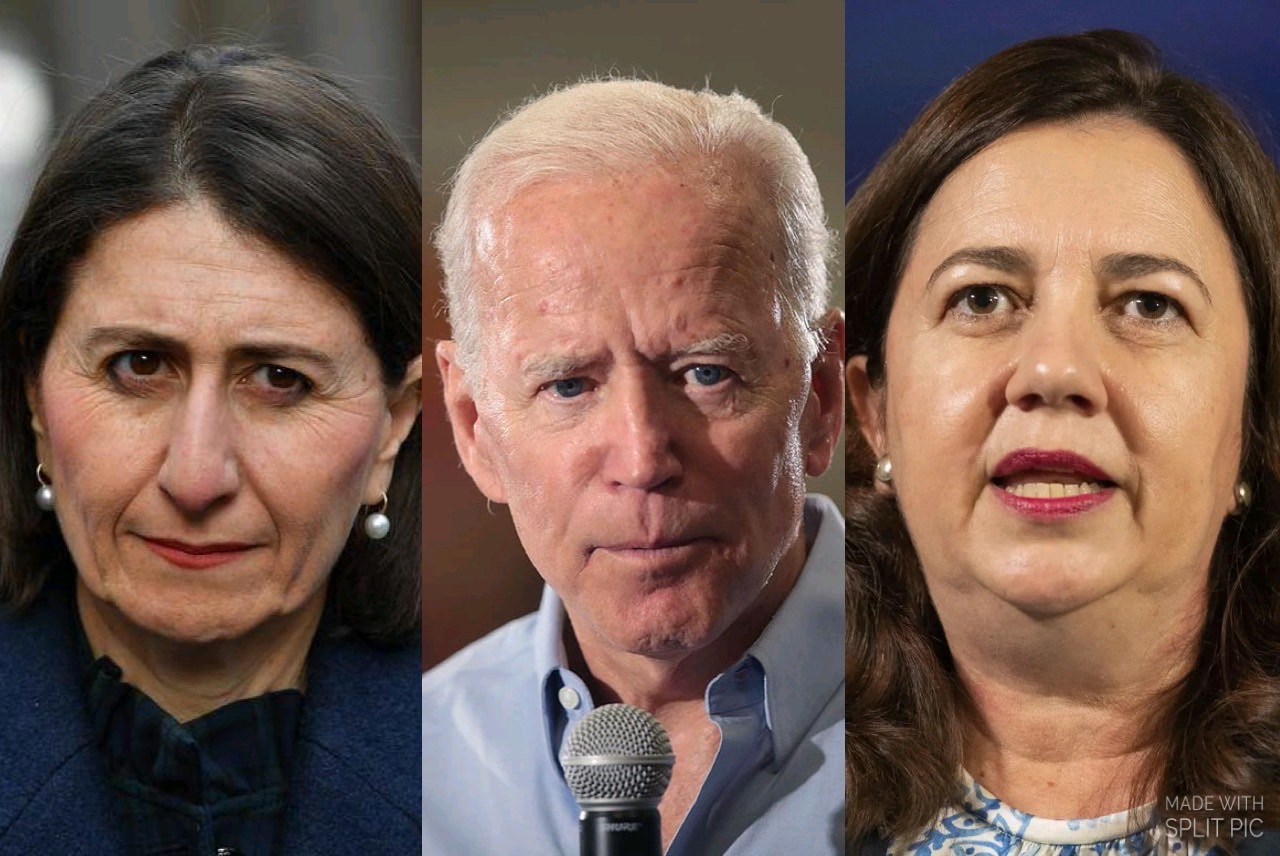 Before the date of March 2020, the term lockdown was only used to describe a situation in a prison, a location where individuals are held against their will by a government under the force of law. In that sense the term was appropriate for its new utilisation, where it describes the same set of conditions but leaves out the expensive walls, guards and the small matter of the prisoner having to at least had the semblance of breaking a law and undergoing a trial by jury before his eventual incarceration.

Governments the world over have essentially made prisoners of their entire respective populations. Not only that, it appears that the only method for the presumed guilty without evidence to regain some small measure of their freedom is to submit to receiving a bizarre cocktail of hastily prepared biological slop that seems designed to alter the recipient’s DNA in the largest medical experiment in the history of the world, an experiment that would have made doctor Mengele blush with embarrassment at its brazen medical and social overreach.

There are many interrelated and individual circumstances that have contributed to this state of affairs. I do not buy into the gigantic world conspiracy drama insomuch as the leaders of the unfree world are usually not able to organise a pissing competition at a beer festival, let alone an evil plot to imprison the planet that must have the producers of the latest James Bond flick gnashing their teeth in despair.

In analysing what has gone wrong, a good place to start is with the people who have made the decisions. And a cursory examination of the world’s leaders reveals two major factors: the average age of the men is what we would consider to be old and there are a great many women.

As this is a virus that targets the elderly, our geriatric leaders who long ago jettisoned any idea of a real belief in God were rightly terrified by the idea that they might actually die and cease to be. When oblivion is the final step in the journey then even a couple of extra years will feel like winning the lottery. Their decisions to impose lockdowns that have destroyed many more lives than they have saved were warmly received by those segments of the populations that had already made their money and were comfortably able to ride out the economic and social storm from the comfort of their Ralph Lauren duvet.

The fact that they were able to do this largely without leaving their homes seems lost on them. After all, if you were old and able to stay home then the scared old farts could have simply isolated themselves while the rest of us went about our business. But Steve and Karen couldn’t possibly risk getting the sniffles from the sushi delivery man. And besides, where’s the fun in being stuck at home while everyone else is out having a good time?

The enormous number of women in decision making positions only exacerbated the entire debacle. In general, risk taking at the best of times is anathema to women. But when you throw in the fact that these professional women who have never had children tend to view the general populations as child substitutes, then the whole attitude of destroy you to protect you begins to make sense. It’s for your own good, you see? Sometimes sacrifices have to be made.

My assumption before this pretend pandemic was that only the Anglo-Saxon nations of the world had been truly feminised. But the evidence seems to point to the matriarchal malaise being much more widespread than even I had previously thought. Couple that with both the geriatrics and the women being addicted to rule by advocating decisions to nebulous and unaccountable experts then the whole thing turns into the ongoing train wreck that never stops crashing. Probably the only thing that is going to drag us kicking and screaming out of this sandbox will be World War III. And with this lot in charge, the first year or so of that is set to be one hell of a shit show. 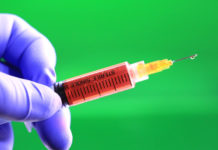