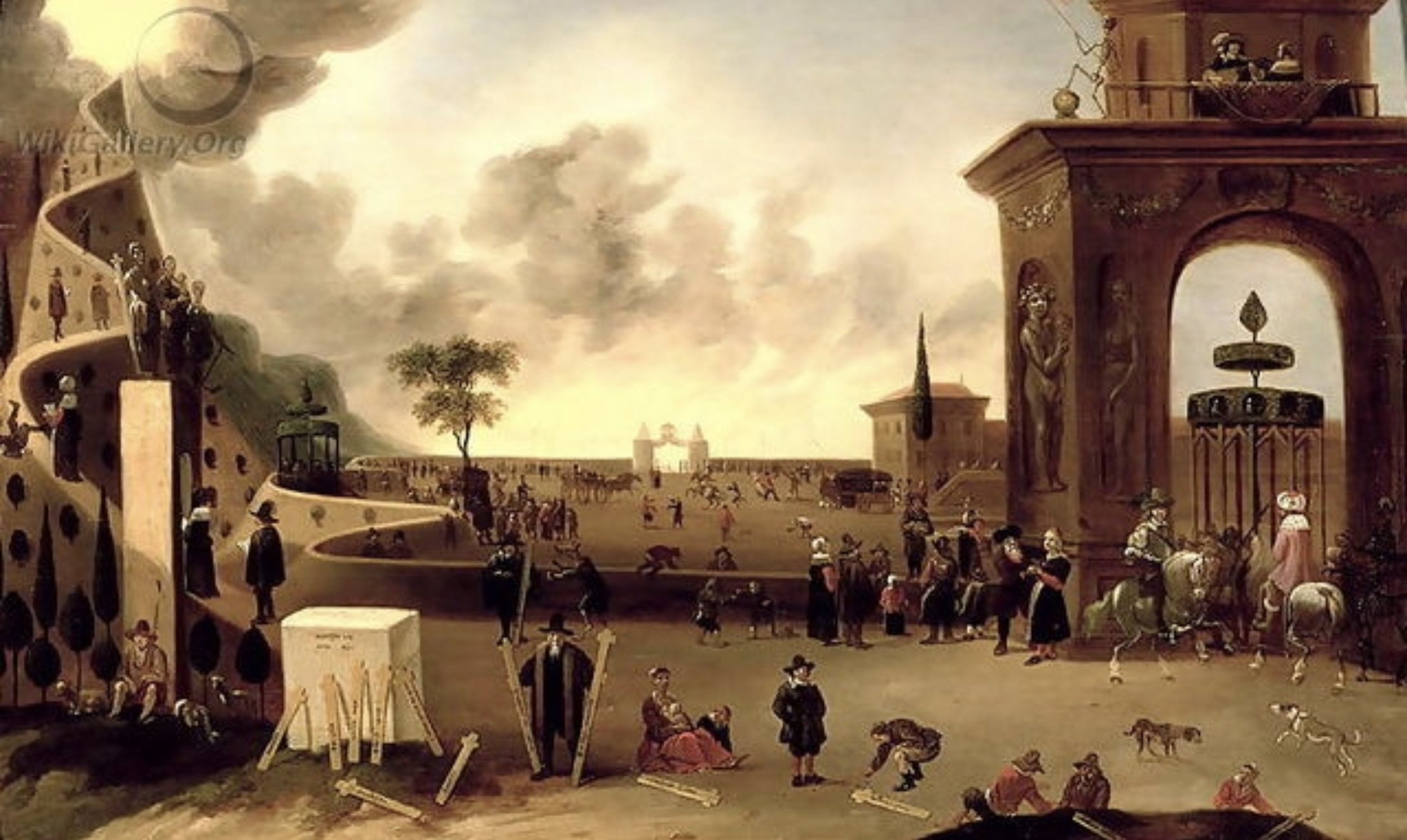 This morning I came across a wonderful article titled, Argument and Debate are now a Waste of Time.

I no longer have any interest in discussing anything to do with the world with people who are not at least open to the fact that we are in the midst of a spiritual war and that the battle is over souls.

That is just the opening sentence; the remainder of the piece lives up to expectations. The pretend pandemic was orchestrated to oust Trump, that much is clear for anyone who chooses to see. But the unintended consequence of this great lie has been to identify in stark relief the true nature of the world today; that we are indeed in such a spiritual war.

This is not merely a consequence of our enemies going so big that the lies could no longer be hidden. Rather, it is merely a quiet observation of how modern civilization has approached the topic of potential imminent death. Western civilization has recoiled with horror and complete overreaction to such a reality. Our leaders and elite have been unanimous in their panic, and the populations have been almost as unanimous in their belief in whatever crazy controls the same elite invent for their pretend protection, just so long as they will be able to continue to live and enjoy their worldly baubles.

In other words, the reaction to this crisis and the obvious fear of death that permeates our societies has made clear that we have turned away from God. Every religion has gone along with the lie. There have been very few cases of priests standing against their bishops and no examples of bishops standing against their cardinals. A hundred years’ ago during a real influenza, priests fearlessly inhabited hospitals to give comfort to the dying. Our priests today are just as afraid of death as the man on the street. They are irreligious while falsely inhabiting the trappings of religion.

That the vast majority of priests who are trained in theology are unable to recognise that this is a spiritual battle shows just how far the rot has gone.

Enter ye in at the strait gate: for wide is the gate, and broad is the way, that leadeth to destruction, and many there be which go in thereat:

If you cannot see the present reality staring at you in the face then there is nothing that any man can do to lift the veils from your eyes. I am certainly not going to argue with you. Because so many are deceived it goes to follow that any popular messages are simply buying into the lies. It is not only that they are approved by the gatekeepers; it is also because they are eagerly heard by the masses. Thus I do not seek approval, nor a great following, nor worldly success. I also do not argue with those who seek to challenge my belief that this is a spiritual battle. They are not arguing in good faith; there is no chance that they will be persuaded by my views. All such evil men desire is to weaken my argument to those who are observing.

Do what you will. Believe the slogans; retweet the approved messages; accept the poison injection into your veins; wear ten masks on your face if directed and browbeat and shame those who refuse to comply; inhale the propaganda; discuss with great excitement this universal basic income; declare again and again that you are not a racist; watch with glee as your home values skyrocket; glare with envy at those who make money on cryptos; stuff your face with the pretend chemical meat products; proudly support your children when they declare that they are gay; drive your electric cars; celebrate your safety from the pox as businesses crumble and people fall into suicide and despair; go along to get along as this world is all that there is and you’ve worked damn hard to get where you are.

Yes, the road is broad. Be my guest. I’m not going to stop you.