The FBI have sent in tanks to arrest a member of the Proud Boys in Queens, NY. Apparently he had quite reasonably suggested that a convoy of armed patriots travel to Washington DC to remove the tyrannical ZOG. 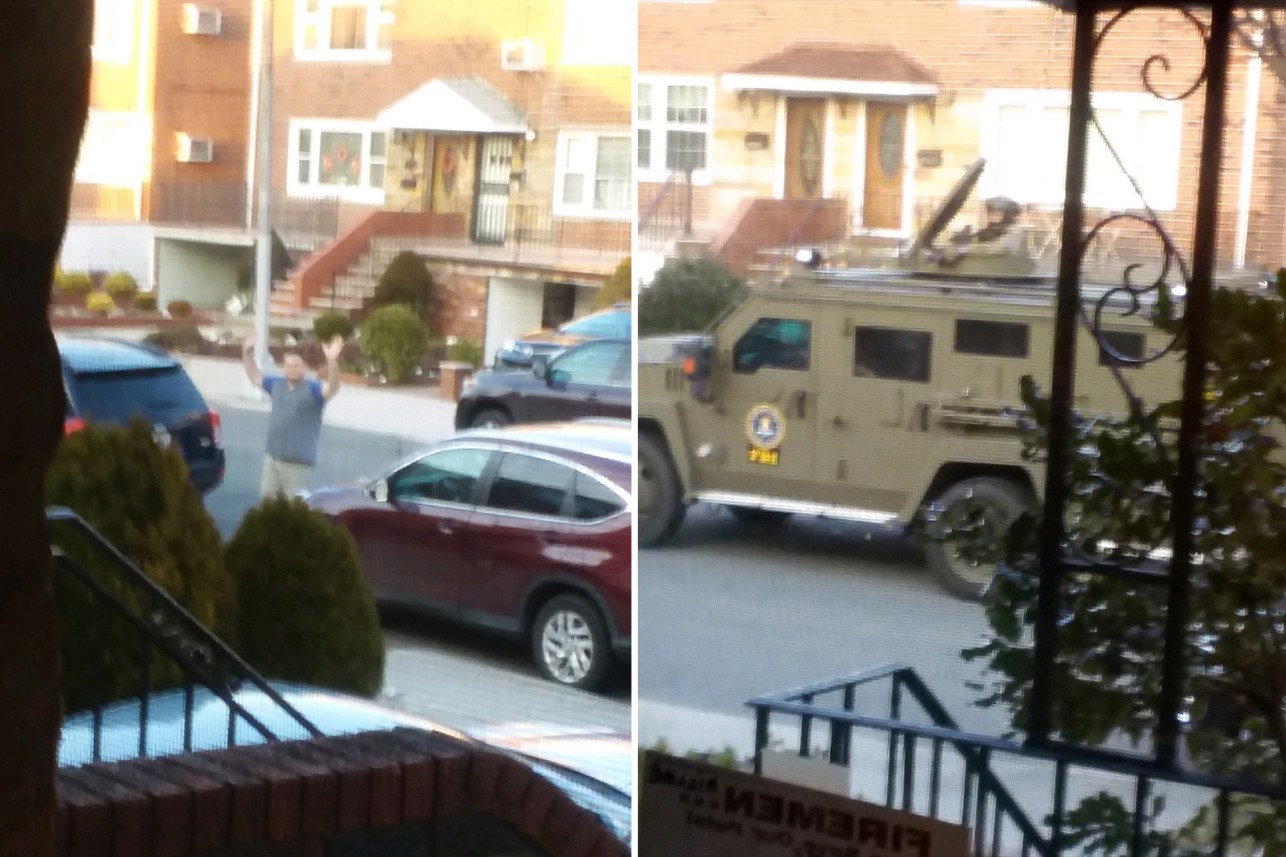 “I heard a bunch of trunks slamming. Thud! Thud! Thud! and I looked out and saw six Army and FBI guys with machine guns in fatigues running into my neighbor’s driveway. There was a tank parked in front of my house!”

“He marched out with his hands up. There was no yelling, no loud talking, just one voice telling me, ‘Go inside and close the door!’ Then you heard that over and over because the neighbors were coming out asking what the hell is going on.”

“Go inside and close the door.”

Proud Goys had this to say on the matter:

“We warned of false flags being perpetrated against the Proud Boys. This is an example. The government can label anyone a Proud Boy or Proud Boy affiliate. What PB says doesn’t matter because the media will run with the government narrative.

“Additional arrests similar to this will be used to tarnish the image of Proud Boys. Over time these arrests and media hit pieces will build up to a bust within the organization that will lead to the arrest of some larping dorks with big mouths. These dorks will lie about illegal PB activities too get out of doing time. More arrests will ensue. Members will start jumping ship. Proud Boys will slowly start to disintegrate. GOP leaders and talking heads will disavow Proud Boys. Proud Boys will no longer be welcome at Republican rallies. More law suites will ensue due to clout chasers acting like fools.

“It doesn’t take a genius to figure this out. All you have to do is look at how similar organizations are brought down.

“This can be prevented with good leadership and significant reforms.”

And this commentary comes from Matty’s Modern Life, whose Telegram channel you can find here:

“And if your response is “but Antifa and BLM can do what they want, this is hypocrisy, it’s not fair” you are a fool.

“Of course it’s hypocrisy, this is the strategy of the anti-white ruling class, they hate white people, they love it when communists and black supremacists murder you and destroy our businesses.

“They utterly HATE the white man, they don’t want us organising, even if it’s a CivNat LARP.

“Any group that is anything short of being explicitly for whites, is a waste of time, and those groups need to be smart about how they organise and resist.

“We are in a war, and thanks to thousands of white traitor mercenaries, the anti-whites (Jews) have all the guns of the state pointed at us.

“Whining about their hypocrisy is pathetic, of course they are hypocrites, they are Jews.” 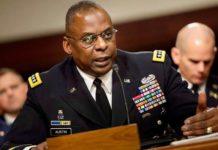