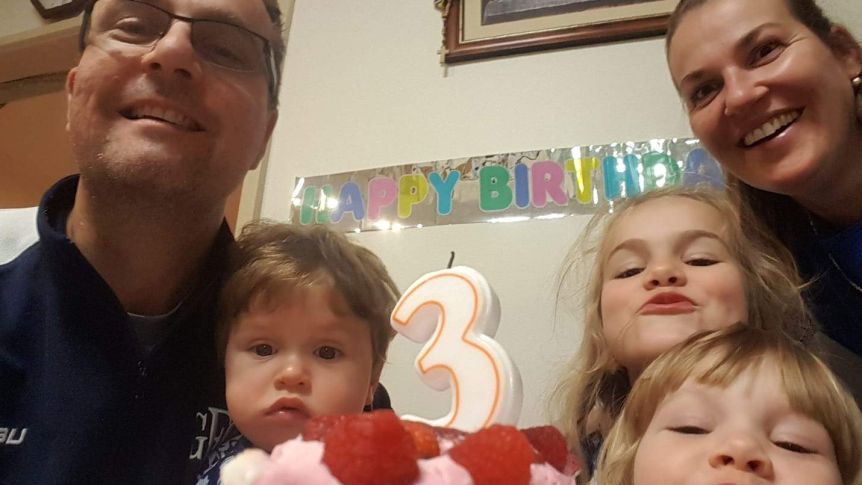 We need to have some kind of education campaign to make women understand that it is not okay to murder their children.

Homicide Squad detectives will prepare a report for the coroner following the deaths of a woman and three children at a house in Tullamarine yesterday.

Emergency services were called to the property on Burgess Street shortly after 12.20pm on Thursday, 14 January.

All were residents of that property.

A 48-year-old man, who also resided at the house, assisted police and last night was released without charge.

They profiled him because he is a man.

Detectives have also spoken to a large number of people, including the family, friends, and neighbours of the deceased.

An extensive forensic examination of the scene has also been conducted.

Investigators do not believe the 48-year-old man was involved in the incident and police are not looking for anyone further in relation to the matter.

Homicide Squad investigators have formed the preliminary view that the 42-year-old woman is responsible for all four deaths and on completion of their investigation, a report will be provided for consideration of the coroner.

It took them nine paragraphs.

This has been done to deliberately poison relations between Aryan men and women, and should be understood in the wider context of the Judeo-Bolshevik agenda to undermine the social cohesion of Aryan societies.

Domestic violence is overwhelmingly inflicted upon unborn babies, of whom about 100,000,000 are murdered every year worldwide by their mothers.