When I first heard that people had called for Coon cheese to change its brand name I thought it was a 4chan troll. When I heard that Coon had actually changed its name I was almost certain of it.

Then I found out it wasn’t a troll, and it was this guy. 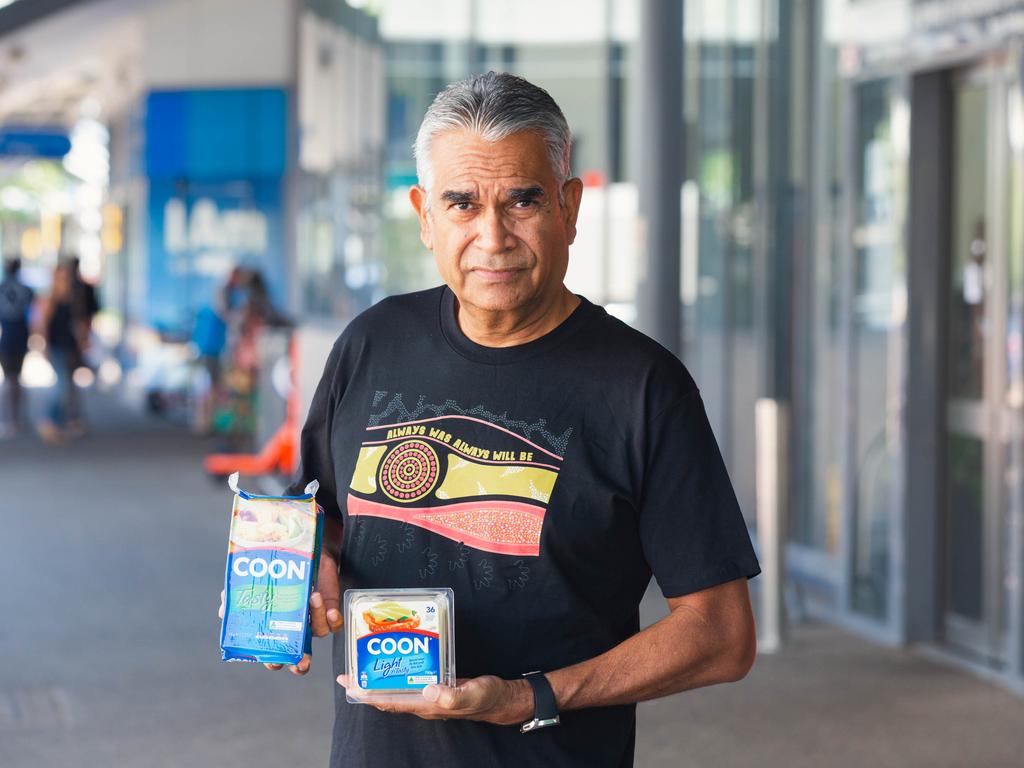 He has culturally appropriated an Aryan name but whatever. Anyway, the fake news media is reporting that White Supremacists (the best people) have been giving him a hard time. Obviously, we’re not going to link to the fake news media because it peddles in harmful conspiracy theories which have been debunked by multiple fact-checkers on 4chan, the Daily Stormer and in Vox Day’s comments section. So I just went to the internet and pulled up the first things I could find.

People are pointing out that the Coon brand was actually named after its founder, Edward William Coon.

Coon cheese was named after the founder.
Please explain to me how this is racist to anyone??@lidia__thorpe

#Coon cheese was named after the maker.

Then the same activists complain the new name isn’t inclusive of Indigenous Aust’ns and they should’ve been consulted.

Just wait until they find out about Coon Cheese https://t.co/1KMqoogQzH

Some people are making the mistake of attempting to make a cogent argument.

To the offendarati claiming that Aboriginal people in 2021 are suffering from colonisation, transgenerational trauma, racism, and Coon cheese, you are a huge insult to the many happy Aboriginal Australians who get on with life. Go sulk elsewhere.

Obsessed by the weak-kneed capitulation by Coon cheese, soapbox activists are now targeting towns & suburbs. Problem is, most if not all of them, are Aboriginal names. Um. What to do? What a dilemma. Snookered by their own stupidity.Grandstanding by misguided bullies & morons

Others are pointing out that it never stopped the Coons from eating Coon.

The joke is Coon cheese was a staple in aboriginal communities.

Propaganda must always appeal to the heart, not the head. There is no point rationalising with the enemies of the people. If the achievement of political power constitutes the precondition for the practical execution of reform purposes, the movement with reform purposes must from the first day of its existence feel itself a movement of the masses and not a literary tea-club or a shopkeepers’ bowling society.

Moving on, I enjoyed this one.

I think there was a missed opportunity here. We all know what the moon is made of !!!! Don’t we? #mooncheese #cooncheese @JaneCaro pic.twitter.com/nTx7AFHaOx

This Coon was critical of the Coon who forced Coon to stop calling itself Coon, but I can’t for the life of me figure out was she is saying.

May your legacy live on Edward William Coon, Mr Hagan I know why your having an identity crisis because you don’t even know where you come from your not a Kullilli man & have no Ancestral Connection to Country so Coon cheese could of asked me that his a Fraud.. pic.twitter.com/HnUOUhFSAv

Does she know she’s holding it upside down?

Obviously, people and places will now need to change their names.

Finally, we have some old favourites. 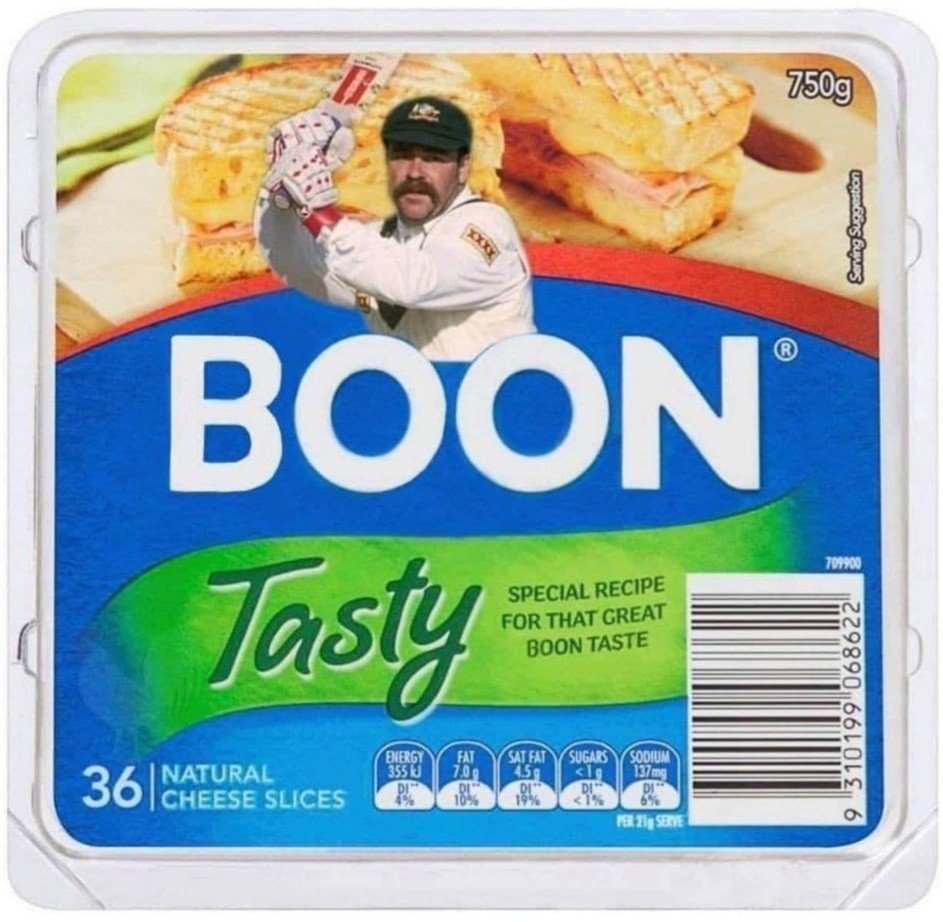 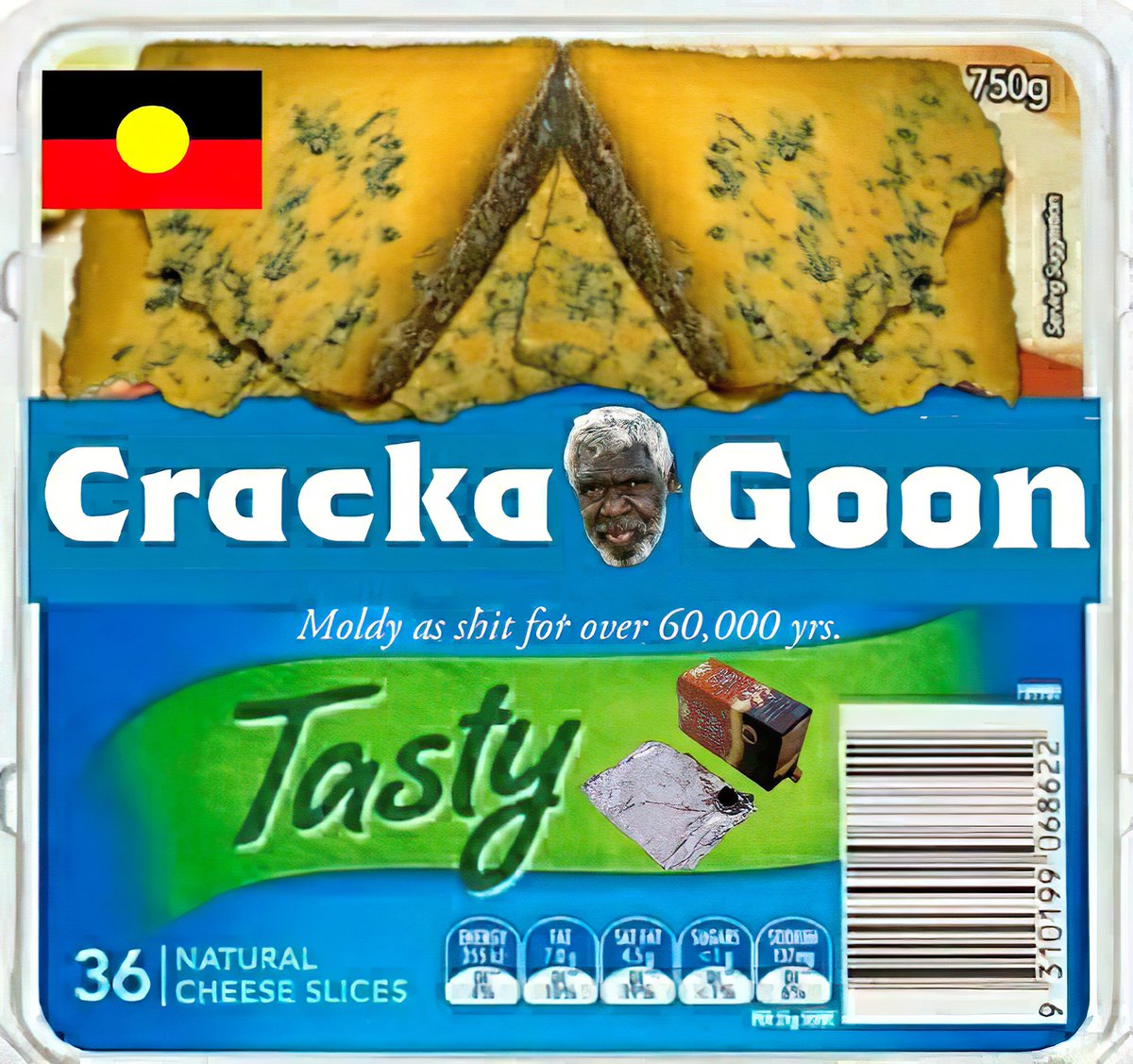 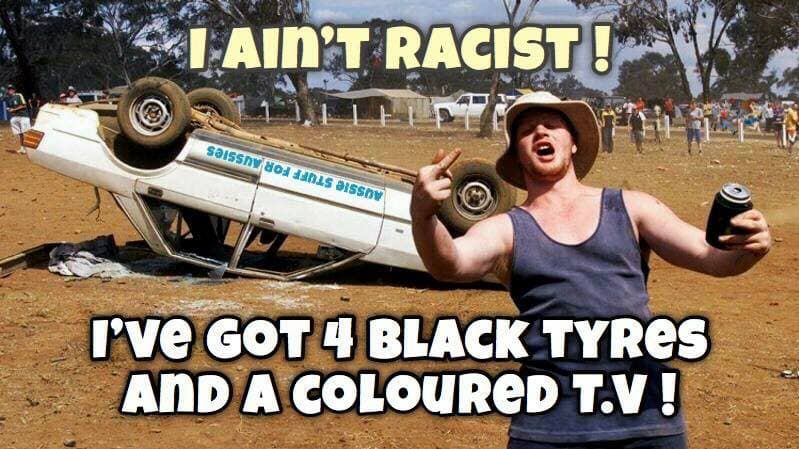 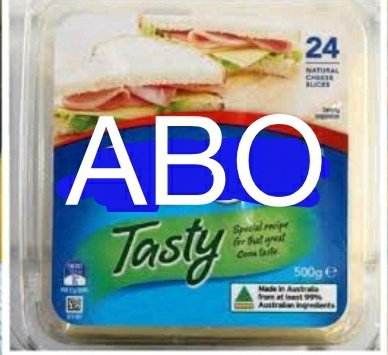 The takeaway from all this is that there is basically no way to stop the insanity of Liberalism through democratic means or traditional grassroots activism. The Judeo-Marxist bandwagon has been running for hundreds of years and it is fast approaching a cliff. The solution is for Aryans who have awoken to form our own communities, network, organise, get fit, recruit, and develop our own massive system which is independent of the globalist system.

The beauty of this is that there will be plenty of white guys who don’t join with us but will still be really pissed off. Disconnected from a support network, they will get crazier and more desperate. Eventually SJW’s are going to find that these crazy lone wolves who have no connection to organised Aryan resistance come after them. The feds might even push them along a little so they can use them to go after organised Aryan resistance. This in turn will increase the anger and desperation, and more crazy, disconnected lone wolves will do crazier things.

This will be the real life fulfilment of the magnificent satirical Babylon Bee headline about the vast far-right plot to bring about the destruction of Western civilisation by sitting back and doing nothing.