Quote of the Day goes to this meme. 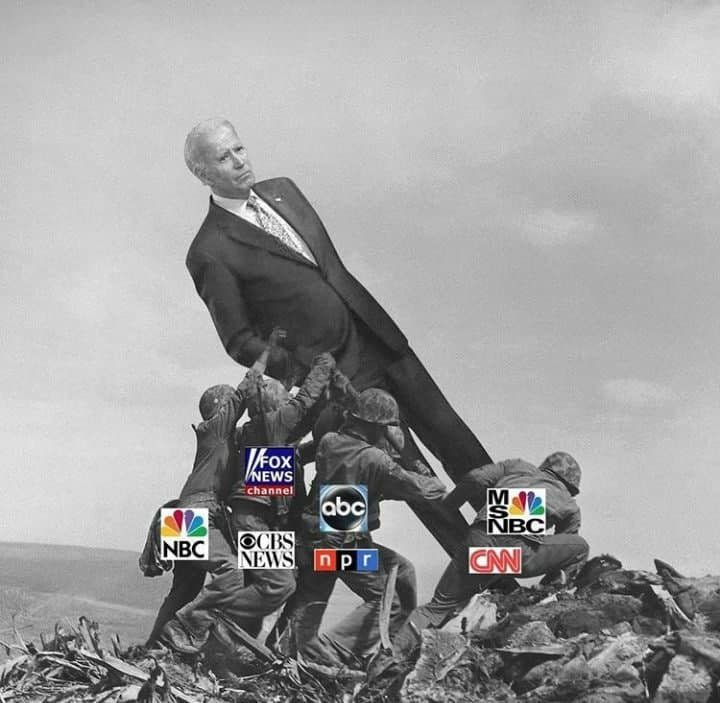 It’s quite apt. The fake news media has created a fake reality where a senile old man could become a fake president. The idol isn’t up yet, though.

Also, don’t be surprised if he is president for a very short amount of time. Andrew Anglin suggests it is highly likely Biden could resign basically as soon as he is sworn in, due to ongoing investigations into Hunter Biden:

The only real explanation I see for all of this is that they’re planning to throw Joe under the bus.

This serves many purposes:

They are going to be doing some weird, wacky stuff, and if they could manufacture a scandal on the size of the scandal I’m talking about here, then it would be enough to cover basically anything.

Never forget that they repeatedly referred to this as the “Harris/Biden administration,” and actually released ads to that effect. 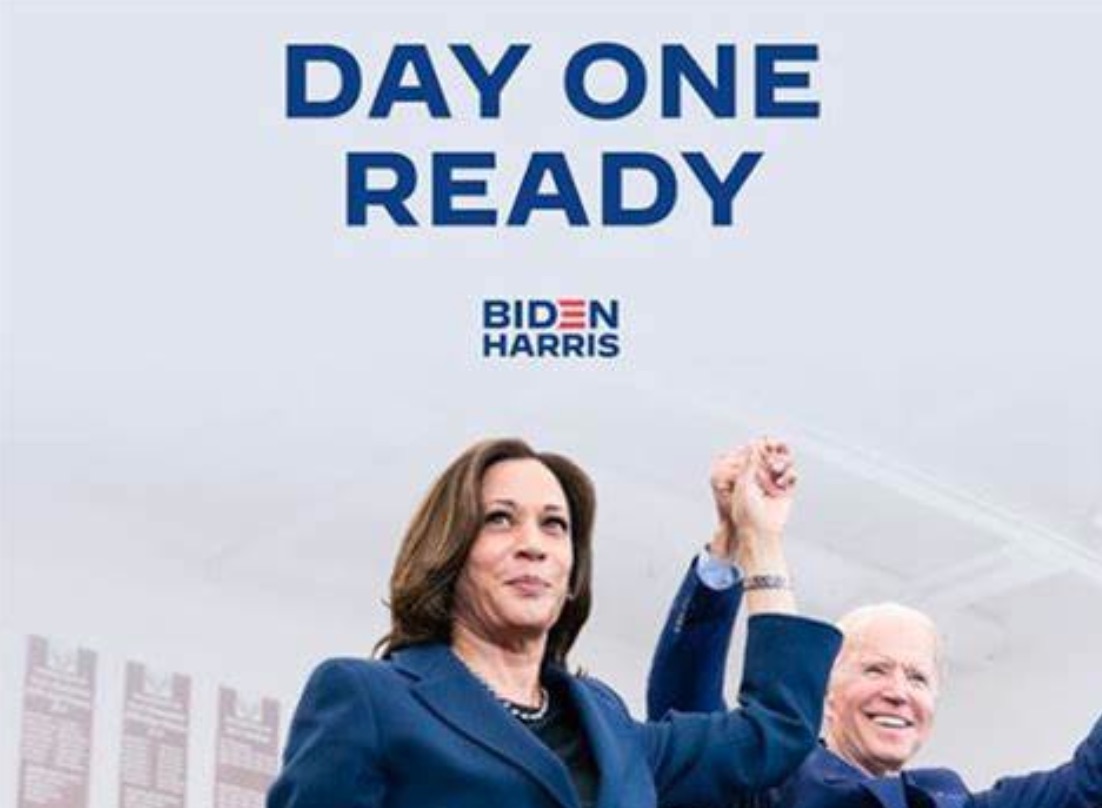 Notice the foregrounding of Harris. The announcement of both Harris and Biden as joint winners of Time magazine’s Person of the Year lends weight to this theory. 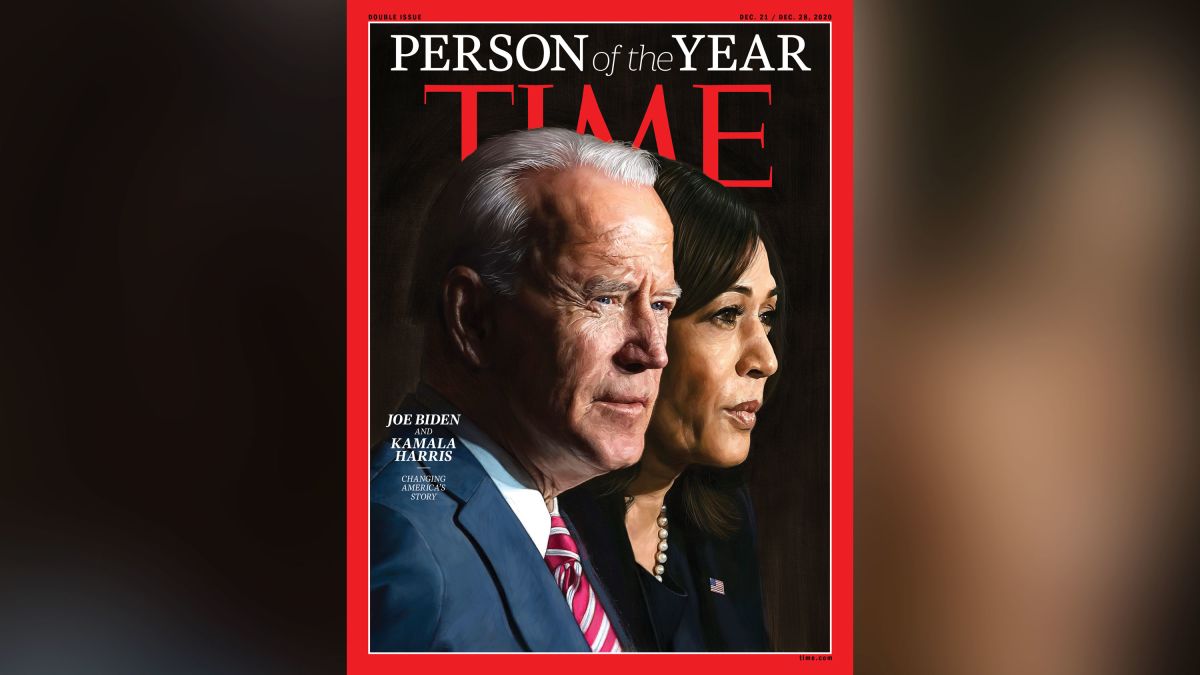 It is rare for a Vice President to be given such prominence. Anything is possible with a little touch of hypernormalisation.