“So this is just a warning to you Trumpers. Be careful, walk lightly, we ain’t playin’ with you. Enough of the shenanigans. Enough is enough. And for those of you who are soldiers, you know how to do it. Do it right, be in order, make them pay.”

This crazy bitch, Democrat Michigan state Rep. Cynthia Johnson, has made a habit of it.

Once more with feeling. pic.twitter.com/L2sQShvLOv

This is direct incitement of violence for political purposes. It is terrorism. This creature belongs in prison. Instead, she recently served on Michigan’s House Oversight Committee to testify on alleged voter fraud. She didn’t like what she was hearing and regularly interjected. She also attempted to doxx a witness.

Understandably, many patriots objected to this Marxist terrorist attempting to intimidate witnesses and called her out on it, which prompted her to signal other Marxist terrorists to commit terrorism. She has since been stripped of her committee position.

This episode comes as Marxist terrorists embedded in American universities are funding Marxist terrorists to commit terrorism against American patriots at the another Million Maga March planned for this weekend. A million patriots filled the streets of Washington D.C. a couple of weeks ago. Given the the Electoral College is due to announce the winner of the US Presidential Election on December 15, this one promises to be even bigger. 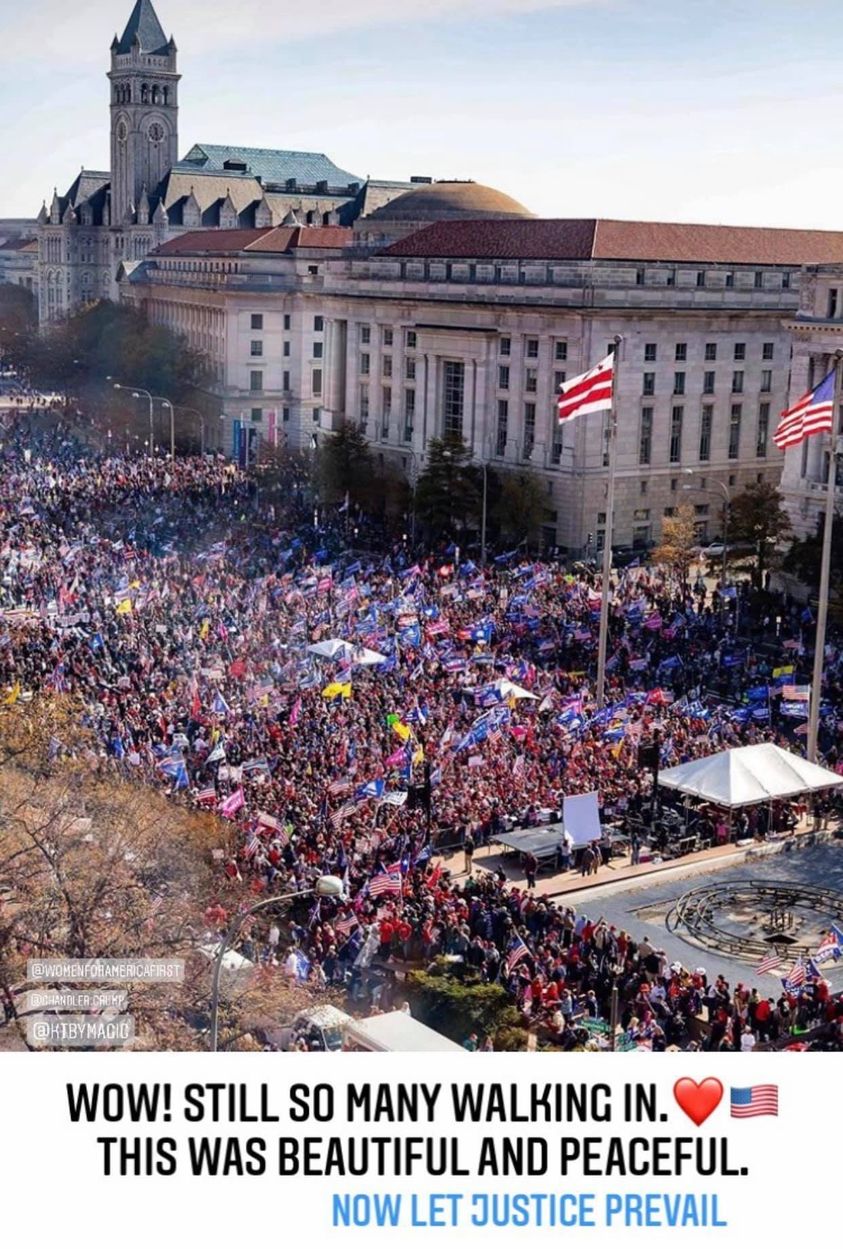