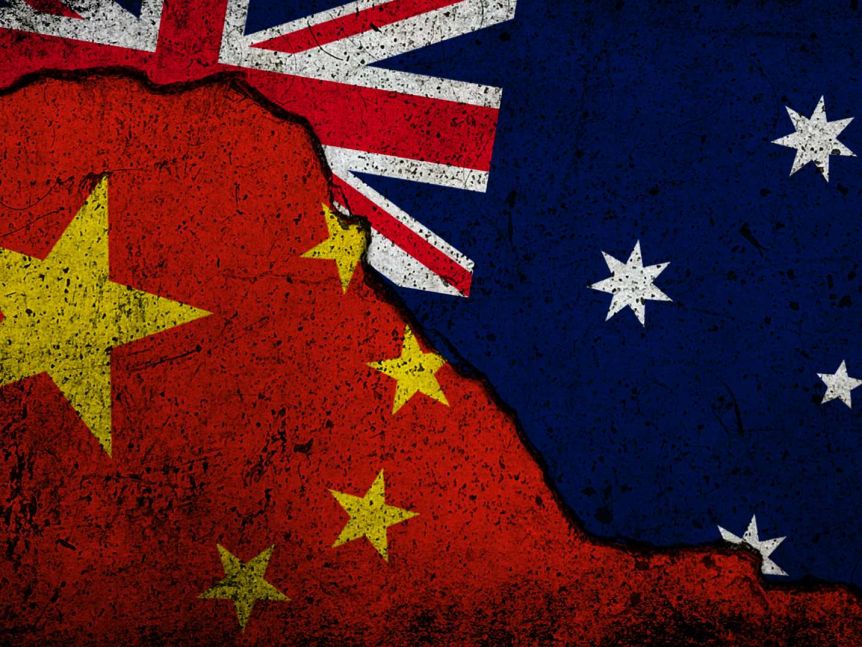 The true extent of the CCP infiltration has been revealed. It matches the level of infiltration achieved by the Soviet Union, which was able to influence the United States into entering the European War in 1941 to save the Judeo-Bolshevik Soviet Union from almost certain defeat.

Apparently there are communists under the bed, in the closet, and pretty much everywhere else you can imagine:

A major leak containing a register with the details of nearly two million CCP members has occurred – exposing members who are now working all over the world, while also lifting the lid on how the party operates under Xi Jinping, says Sharri Markson.

Ms Markson said the leak is a register with the details of Communist Party members, including their names, party position, birthday, national ID number and ethnicity.

“It is believed to be the first leak of its kind in the world. What’s amazing about this database is not just that it exposes people who are members of the communist party, and who are now living and working all over the world, from Australia to the US to the UK,” Ms Markson said. “But it’s amazing because it lifts the lid on how the party operates under President and Chairman Xi Jinping”.

Ms Markson said the leak demonstrates party branches are embedded in some of the world’s biggest companies and even inside government agencies.

“Communist party branches have been set up inside western companies, allowing the infiltration of those companies by CCP members – who, if called on, are answerable directly to the communist party, to the Chairman, the president himself,” she said.

This should be the death blow to the entire Free Trade movement. As I have repeatedly pointed out, free trade and the free movement of peoples is entirely incompatible with nations, sustainable society, and Western civilization.

Aryans must stop thinking that the rest of the world thinks like us. This misguided belief is killing us. It has allowed the total infiltration of our political systems, the gutting of our economies, and it is allowing the colonisation of our lands.

It is hard to overstate the change that Mr Wang’s attitude represents for Singapore, where the authoritarian government still works tirelessly to enforce ethnic cohesion and encourage a national identity above all else.

Foreign interference remains the key concern of Singapore’s ruling elite. More than 70 per cent of Singapore’s population of 5.5 million can trace their roots to China…

Academics insist that few of the ethnic Chinese living in Singapore would identify as being Chinese rather than Singaporean first, but the number is rising as a generation less aware of earlier hardships increasingly chooses to maintain its Chinese passports and citizenship.

This is how the Chinese have been able to infiltrate the West so thoroughly. When the Soviets infiltrated the West during the Cold War their spies were able to blend in because they were Aryans like us. They looked like us, so they merely needed to speak our language, use our accent, and change their names.

Given that Chinese people look nothing like us, this should be impossible. But Cultural Marxism has conditioned our society not to “see race”, and in doing so it has torn our eyes out so we can no longer point out the obvious.

Chinese people living in the West are loyal to China and to themselves. They do not belong here. They know this, and it is their intention, like their government’s, to make the West China.

Having spent his primary school years in China, Mr Wang provides a window into the thinking of the youth of modern China. “Our religion is ourself and our government,” he says.