I learned something today. I learned that Victoria has a Shadow Minister for Autism. 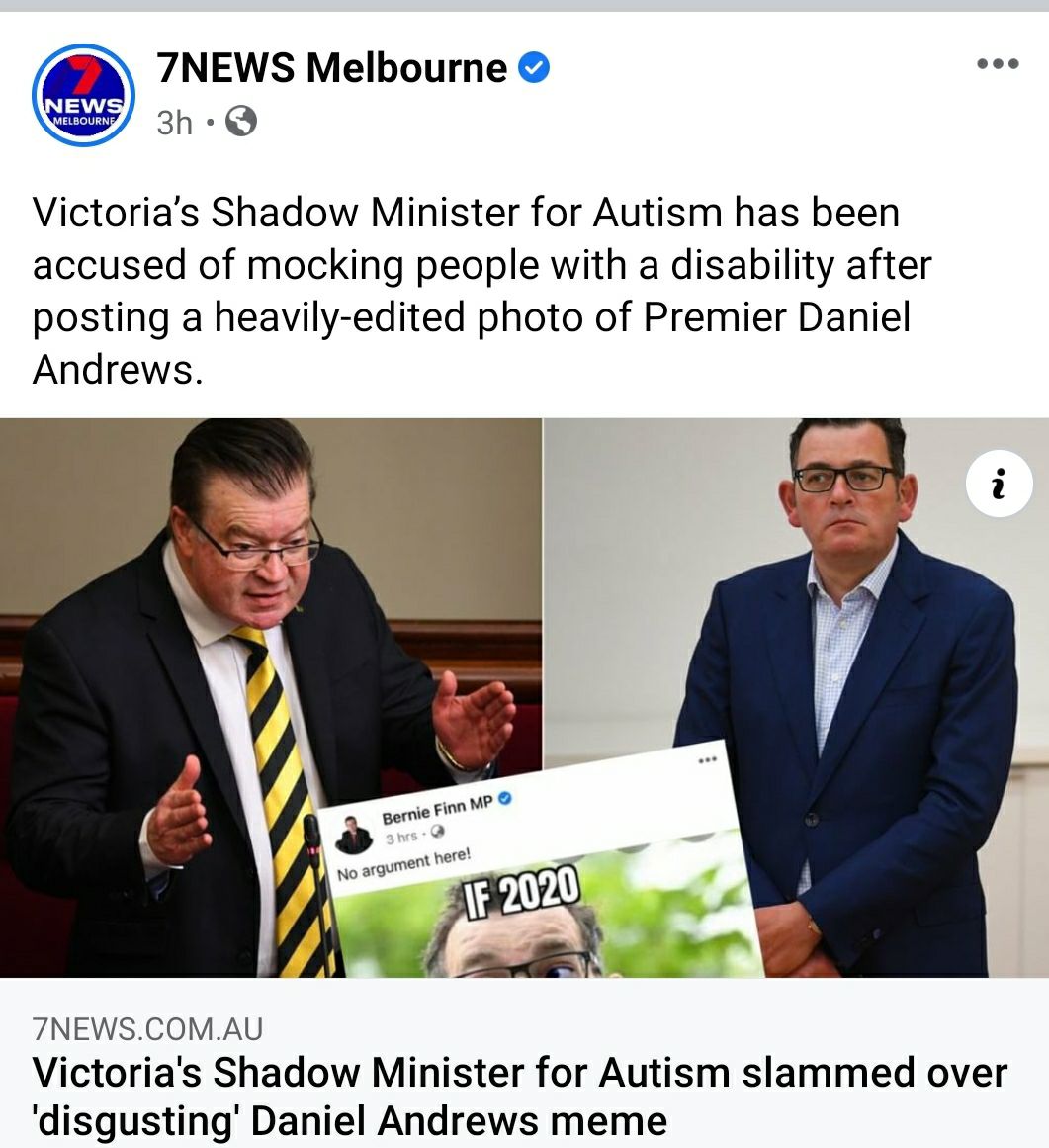 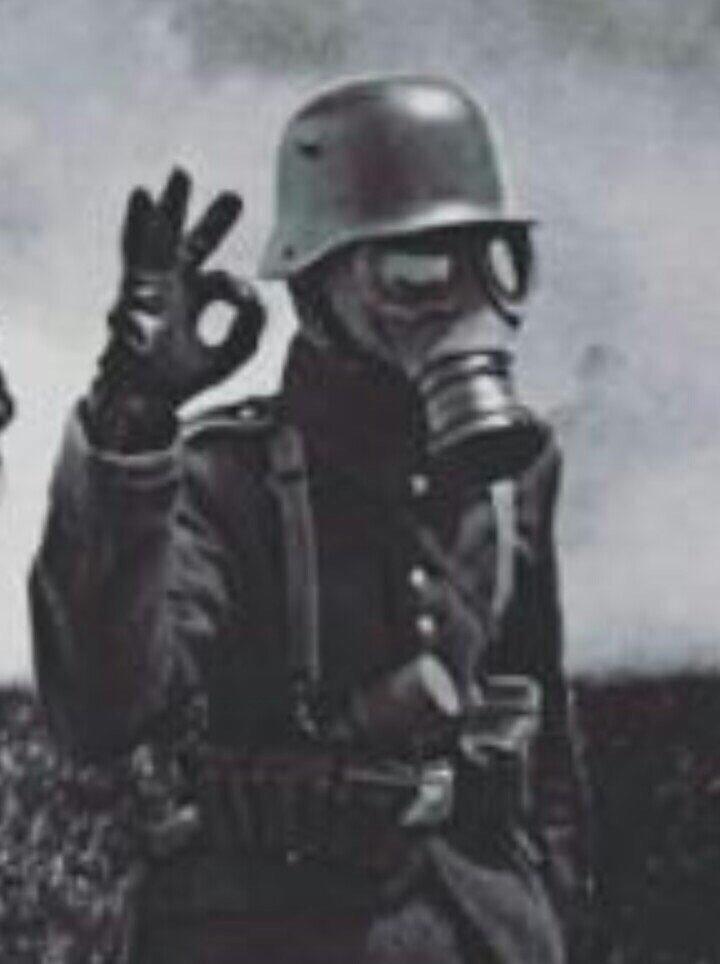 Victoria’s Shadow Minister for Autism got in trouble for sharing this very apt meme. 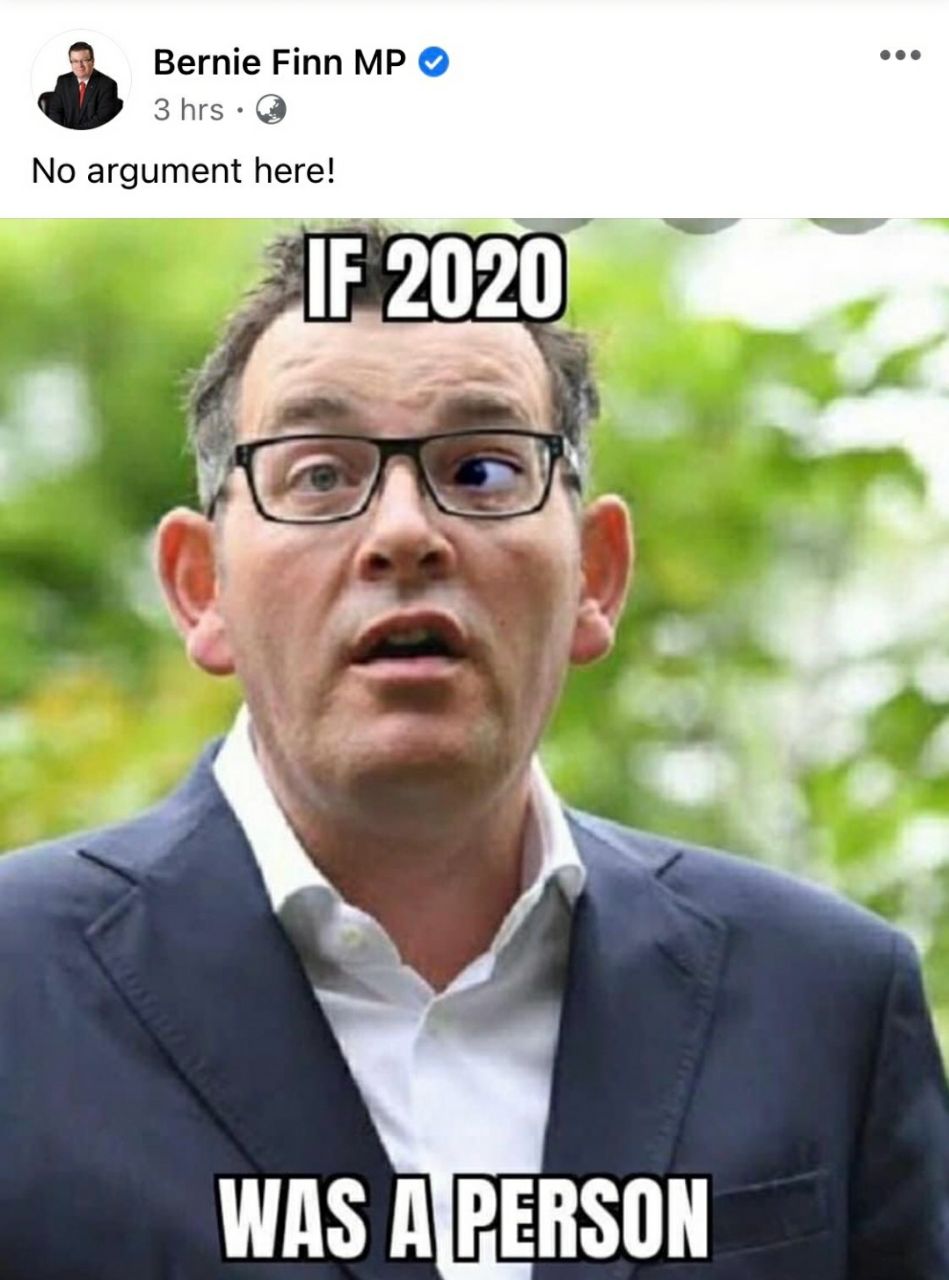 The fake news media (to whom we will not link, so as to avoid the unnecessary spread of harmful conspiracy theories) have made the baseless accusation that the photo of Daniel Andrews has been heavily edited. This is clearly not the case as these file photos of Dick Ears Dan will attest: 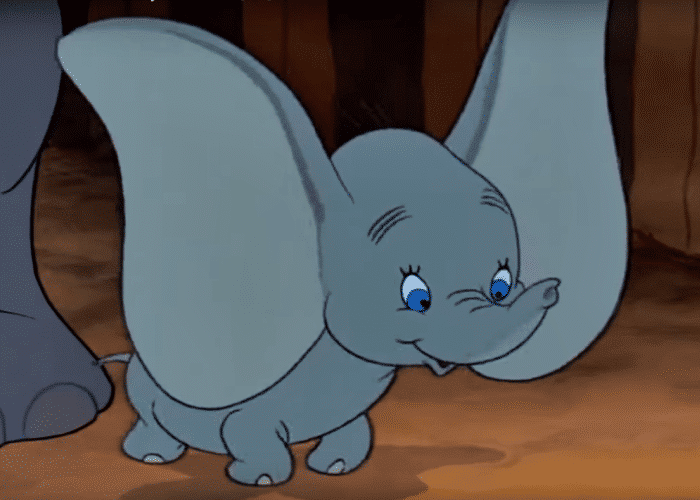 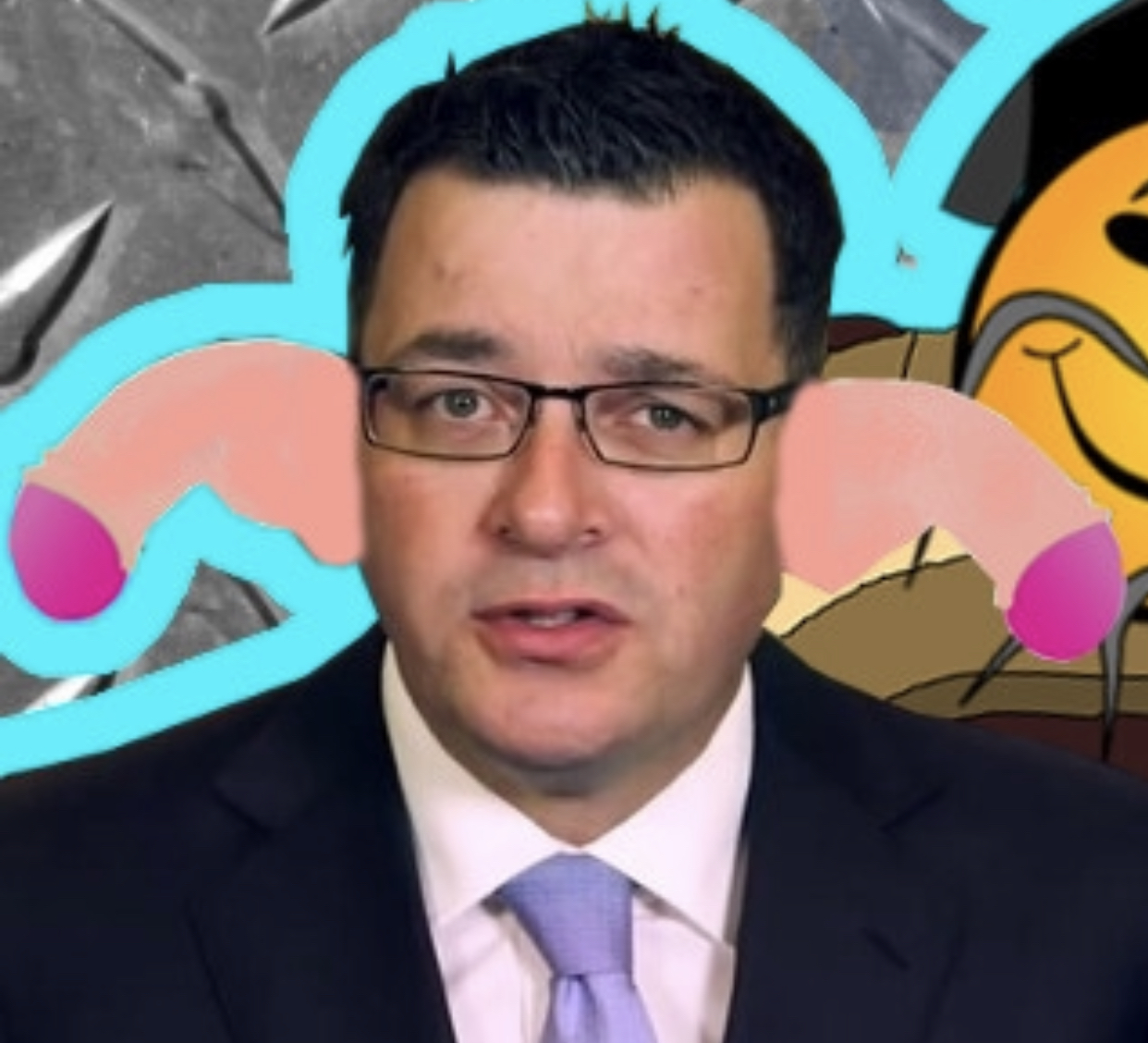 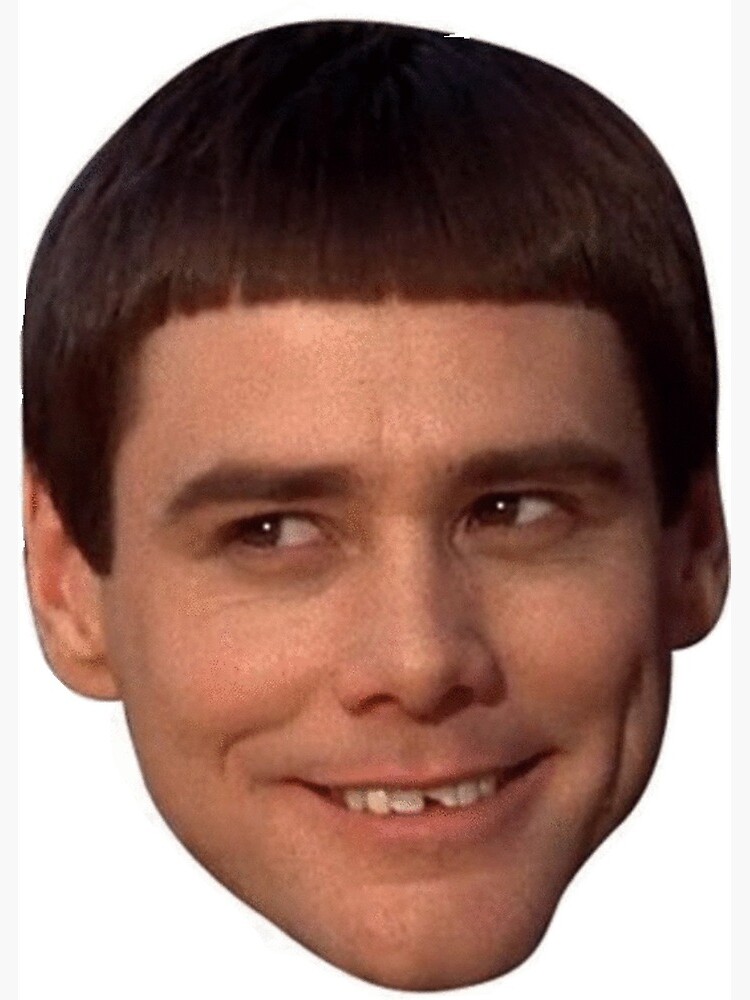 This was the best we could do with a little lazy googling. Feel free to send through more photos of Daniel Andrews.

Apparently the photo shared by the Shadow Minister for Autism is insulting to retarded people, which I can’t really refute. Most retards I meet have good hearts, and wouod never dream of using the state they ruled as a test case for the impending enslavement of all humanity at the behest of his Jewish banker masters.